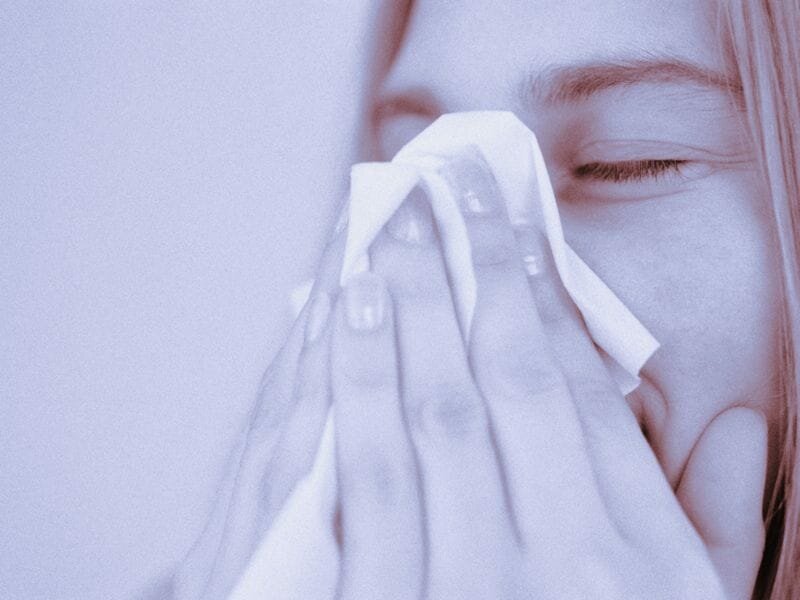 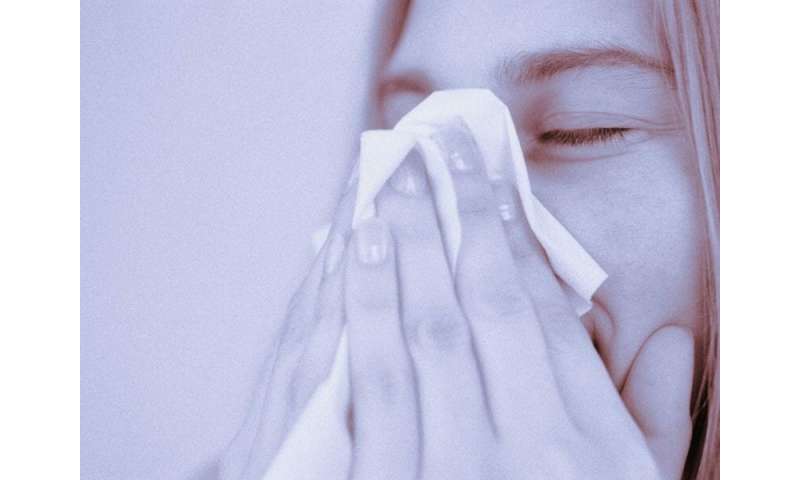 The 2017-2018 flu shot offered just 25 percent effectiveness against the predominant strain of flu that season, H3N2. But this year’s shot offers 47 percent protection against all circulating strains, according to researchers at the U.S. Centers for Disease Control and Prevention.

In other words, getting the current vaccine could nearly cut in half your odds of acquiring a severe case of the flu.

The news was even better for vaccinated kids.

That’s based on data up to Feb. 2 on nearly 3,300 children and adults enrolled in the U.S. Influenza Vaccine Effectiveness Network, said investigators led by Dr. Joshua Doyle of the CDC’s Influenza Division.

Still, the latest agency statistics show that the United States remains in the grip of the flu and the season may not have peaked yet.

As of Feb. 2, flu is widespread in 47 states, and 24 states are experiencing high levels of the disease. In addition, hospitalizations are increasing, CDC research showed.

The most common type of flu around is still the influenza A strain H1N1. But it may be waning, Brammer said, as the level of influenza A H3N2 has increased.

Both of these flu strains are included in this year’s vaccine.

The CDC stressed that everyone over 6 months of age should get the flu shot.

Even during last year’s brutal season, when the flu shot had relatively low effectiveness, the vaccine saved many lives.

“There’s still a lot more flu season to come,” she said. “I expect activity to continue for several more weeks.”

That’s why she’s urging anyone who hasn’t yet been vaccinated to get a flu shot. “It’s not too late,” Brammer said.

One underrated benefit of the vaccine is that even if you do get sick, your flu will likely be milder than if you haven’t been vaccinated. A milder flu can prevent complications like pneumonia that can be deadly, especially to the very young and very old.

Brammer also stressed that getting vaccinated not only protects you, but those around you, as well.

It’s still too early to tell how severe this season will be, Brammer said. So far, the season has been much less severe than last year when the H3N2 virus predominated. Last year, flu sent nearly 1 million Americans to the hospital and killed about 80,000.

This season is still classified as a less severe season, Brammer said. “But we’re not finished yet,” she said. “We’ll have to see how it plays out.”

The CDC doesn’t track adult deaths from flu, but they do keep tabs on pediatric deaths. As of the latest data, a total to 28 children have died from flu.

If you get the flu, antiviral drugs such as Tamiflu and Relenza can make your illness less severe. But if you’re sick, the CDC recommends that you stay home so you don’t infect others.