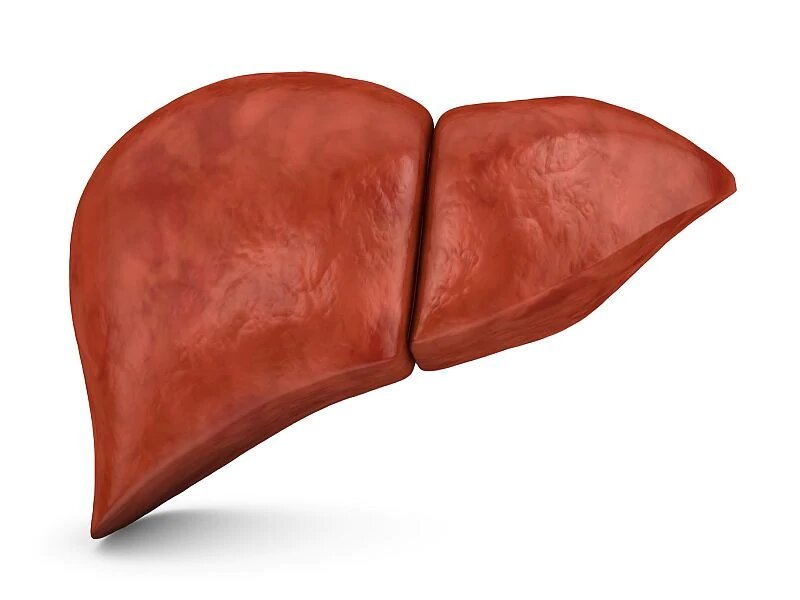 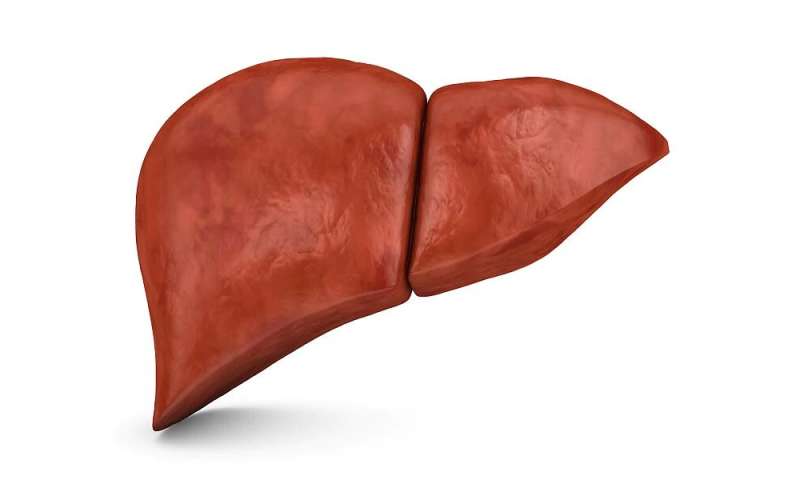 (HealthDay)—A considerable proportion of young adults have fibrosis and steatosis of the liver, according to a study presented at The International Liver Congress 2019, held from April 10 to 19 in Vienna.

Kushala Abeysekera, M.B.B.S., from the University of Bristol in the United Kingdom, and colleagues examined the prevalence of nonalcoholic fatty liver disease among the young adults from the Avon Longitudinal Study of Parents and Children cohort. A total of 4,020 study participants had fibroscans.

The researchers found that 2.4 percent of the 3,128 individuals whose fibroscans were available for analysis had evidence of fibrosis and 0.3 percent had fibrosis evaluations equivalent to stage 4 fibrosis. There were correlations for alanine transaminase (ALT), aspartate aminotransferase (AST), and gamma-glutamyl transferase (GGT) with rising fibrosis score. Of the 3,277 scans that were eligible for analysis of steatosis, 20.8 percent of participants had steatosis and 10.1 percent had stage 3 steatosis. Significantly more steatosis was seen in women than men. There were correlations for increases in ALT, AST, and GGT with increasing controlled attenuated parameter (CAP) score. There was a positive association for CAP score with fibrosis score.