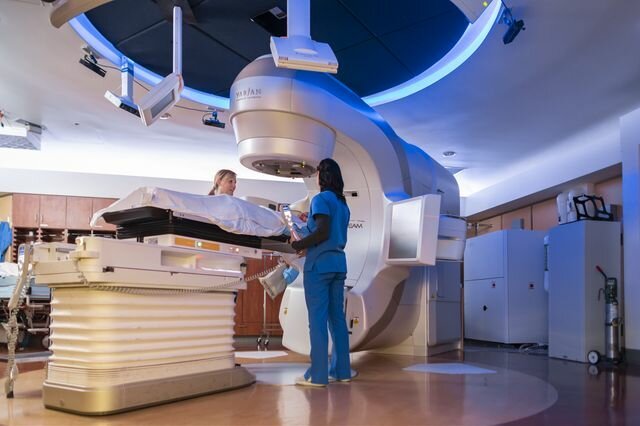 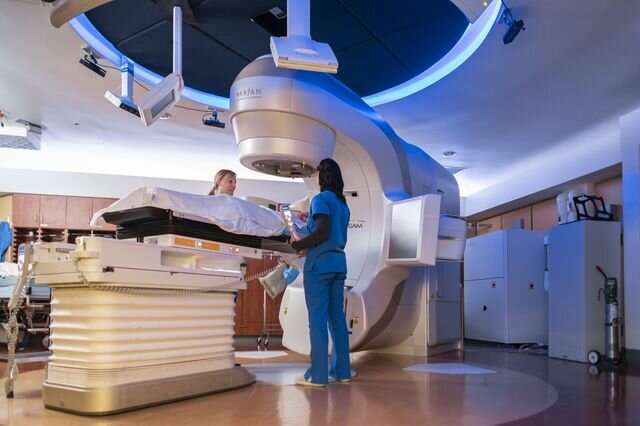 The team of UCLA investigators was led by Dr. Ann Raldow, a member of the UCLA Jonsson Comprehensive Cancer Center. The researchers reviewed the 2016 Medicare & Medicaid Services Physician and Other Supplier Public Use File, which provides data on services provided to Medicare and Medicaid beneficiaries, and they identified charge and payment information for individual radiation oncologists practicing in outpatient and hospital settings.

Even among a group of highly productive radiation oncologists (those submitting the greatest number of Medicare clams), female radiation oncologists in the hospital setting collected on average $33,026 less than their male counterparts. In the outpatient settings, this gap was even wider, with similarly highly productive females collecting an average of $345,944 less than males.

“Our study illustrates a gender gap in Medicare charges and collections for radiation oncologists, the latter of which is likely attributable to female physicians consistently submitting fewer charges and also charging for services that are less well reimbursed,” said Dr. Luca Valle, a resident at the David Geffen School of Medicine at UCLA, who is the study’s first author. “The source of this variation is unknown, but warrants further review.”