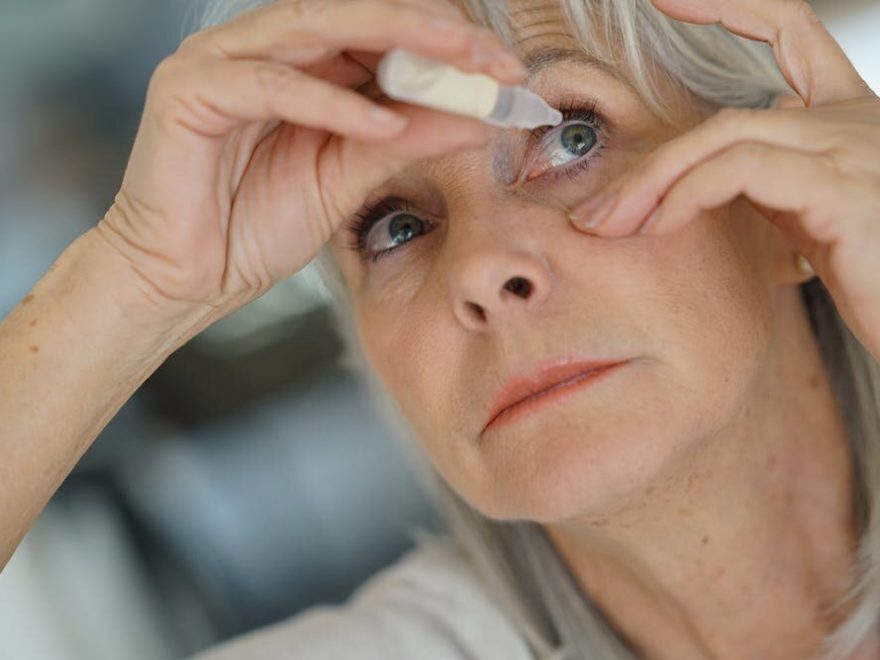 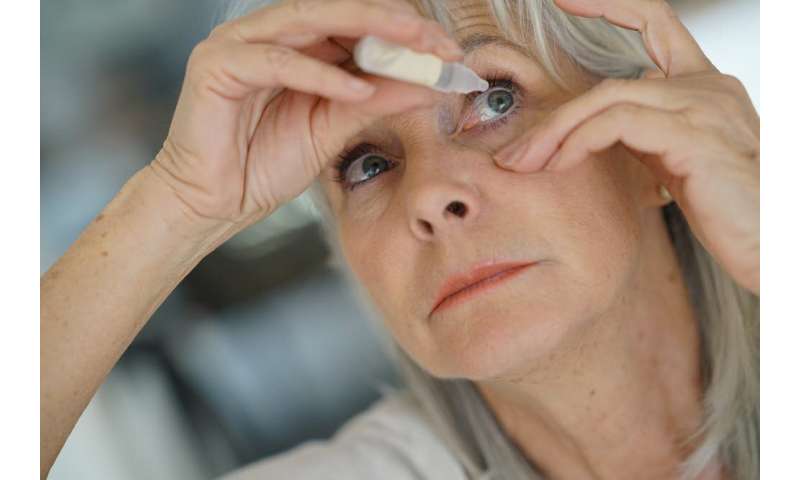 Sjögren’s syndrome hit the headlines when US tennis player Venus Williams declared she was suffering from it.

What is Sjögren’s syndrome? How do you pronounce it anyway? And is there a cure?

Sjögren’s syndrome, pronounced “Showgren’s syndrome”, is what doctors call a chronic systemic autoimmune disease. It’s when the body’s immune system mistakenly attacks itself, leading to healthy tissues being destroyed. It’s chronic because it lasts for a long time, and systemic as it affects different organs.

It can occur on its own, when it’s known as primary Sjögren’s syndrome, or with another autoimmune condition, such as lupus, rheumatoid arthritis, or systemic sclerosis, and is then called secondary or associated Sjögren’s syndrome. Like most autoimmune diseases, there is no cure.

What are the symptoms?

The most common symptoms arise when immune cells (lymphocytes) attack the body’s own saliva and tear glands. This leads to the body producing fewer tears and less saliva (the so-called sicca syndrome).

Fewer tears leads to dry eyes (keratoconjunctivitis sicca), when the eyes feel gritty and like there’s something lodged there. Eyes also get tired after a lot of reading. Less saliva leads to a dry mouth (xerostomia). The mouth often feels uncomfortable or stings, and people have difficulty chewing and swallowing food.

These symptoms of dryness often also affect other parts of the body such as the nose, upper airways, vagina, and skin.

Fatigue, and muscle and joint pains occur in more than 80% of people with the syndrome, leading to reduced quality of life.

In 30-40% of people with primary Sjögren’s syndrome, other parts of the body are also affected, such as the skin, joints, brain, nerves, lymph nodes, kidneys, heart, and lungs.

There is also a risk of developing non‐Hodgkin lymphoma, that is roughly 14 times higher than in the general population.

Sjögren’s syndrome is one of the most common autoimmune illnesses and the primary form affects about 0.3-1.0 per 1,000 people.

According to the Australian Sjögren’s Syndrome Association website, up to 0.5% of Australians have the condition, considerably more than the international figures.

However, this figure needs to be confirmed in a prospective epidemiological study, which has yet to be done.

Setting up an Australian national registry would be useful in determining whether the syndrome really is more common in Australians, and for gaining clues about what might cause this condition.

Nine times as many women are affected as men, and the syndrome is most common in 50-60 year-olds, although children and elderly people can also be affected.

This condition is as challenging to diagnose as it is to manage. General symptoms, such as unexplained fever, involuntary weight loss, pain, fatigue, and even dryness, are not specific to this illness, and can delay the diagnosis for years.

Inflammation of the muscles, joints, skin, nervous system, kidneys or lungs – which may lead to organ failure – can also mislead, as this can mimic other diseases such as rheumatoid arthritis, lupus or multiple sclerosis.

It is also important to distinguish primary Sjögren’s syndrome from non-autoimmune conditions such as perimenopause, endocrine disorders, or fibromyalgia, which do not require monitoring or treatment of organs affected by the condition.

Finally, defining whether it is a primary or secondary disease is not always easy.

Primary Sjögren’s syndrome should be suspected in someone with dryness of the mouth and eyes, joint pain and/or fatigue, with or without symptoms of systemic (other organ) complications.

Your doctor will perform a detailed clinical examination, and run non-invasive tests to measure mouth and eye dryness, in consultation with a rheumatologist.

You will also have a specific blood test to confirm the autoimmune disease, and if that is not conclusive you may need a biopsy (a small sample) of the minor salivary gland. This is a minor dental procedure performed under local anaesthetic. It can confirm primary Sjögren’s syndrome and also exclude other diseases that mimic it and need different therapy.

Researchers are looking into whether using simple ultrasound techniques can help with the difficult task of diagnosis.

Can we treat it?

As there is no cure, the best we can do is to manage the symptoms. But the few approved treatment options make this illness extremely challenging to manage.

Fatigue is difficult to treat. Other conditions that cause fatigue such as hypothyroidism and obstructive sleep apnoea need to be ruled out, and patients need to learn how to pace themselves within their limitations, while exercising and keeping as fit as possible.

Chemical stimulation using pilocarpine or cevimeline (the latter not available in Australia) can stimulate saliva and tear production.

Topical cyclosporine can also be used to treat eye dryness, under supervision of an ophthalmologist, and eye drops made from an extract of the patient’s blood can, in extreme cases, be useful.

Systemic (bodily) symptoms can be treated with glucocorticoids, hydroxychloroquine, or immunosuppressants such as mycophenolate mofetil, rituximab, cyclosporine, azathioprine, methotrexate or leflunomide.

However, none of these drugs used to treat the systemic symptoms have been proven to be effective in clinical trials in treating patients with primary Sjögren’s syndrome; their use is “off-label”, based on how we treat other autoimmune diseases such as lupus.

Looking to the future

Several new treatments for primary Sjögren’s syndrome are being trialled for their safety and efficacy. If approved, they will allow therapy to be tailored to the individual and should lead to an improved quality of life.

Their aim is to stop the progression of the disease, halt the autoimmune process, and help reduce the use of treatments with strong side-effects, such as glucocorticoids and immunosuppressants.

Drugs in trials or soon to be tested include: