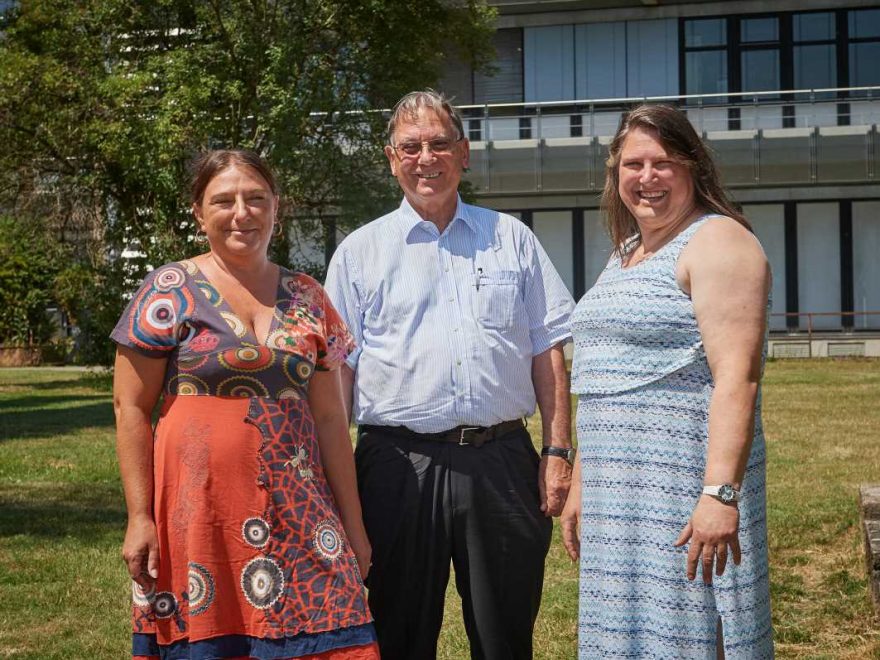 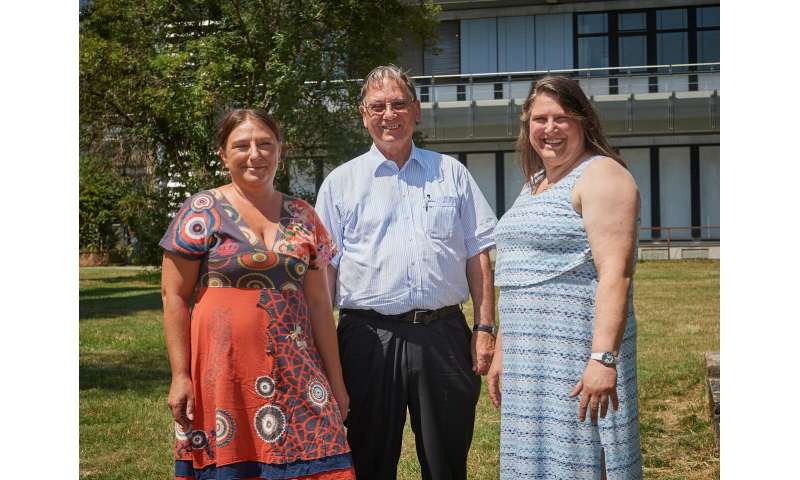 In rare hereditary storage diseases such as Sandhoff’s disease or Tay-Sachs syndrome, the metabolic waste from accumulating gangliosides cannot be properly disposed of in the nerve cells because important enzymes are missing. The consequences for the patients are grave: They range from movement restrictions to blindness, mental decline and early death. Scientists at the University of Bonn now demonstrate why these gangliosides also accumulate in patients with other storage diseases and cause a deterioration in them. The results will soon be presented in the Journal of Lipid Research and can be read online in advance.

Lysosomes take over the function of the stomach in living cells. They digest superfluous metabolic products and break them down into their components, which are then available for the cell’s urgently needed new building and operating materials as part of the recycling process. If digestion in the lysosomes is blocked, for example as a result of genetic defects, this “cell waste” is stored. The growing mountain of waste materials can be toxic to nerve cells and may result in an early death, even in childhood.

In Tay-Sachs syndrome and Sandhoff’s disease, components of nerve cell membranes cannot be properly degraded, resulting in the ganglioside GM2 being stored in the lysosomes. Gangliosides are water-insoluble fats, so-called lipids, which occur mainly in the ganglion cells of the nervous system. If the GM2-degrading enzyme Hex A is missing or impaired, for example due to genetic defects, destructive ganglioside storage occurs.

In Sandhoff’s disease the degradation enzymes Hex A and Hex B are inactive. As with Tay-Sachs syndrome, GM2 storage leads to the destruction of nerve cells. Affected children develop normally in the first months of life; later on, blindness, movement restrictions and mental decline occur—and eventually an early death. “Previous therapeutic approaches have not led to any significant successes in these neurodegenerative gangliosidoses,” says Prof. Dr. Konrad Sandhoff, senior professor at the LIMES Institute of the University of Bonn. Enzyme replacement therapies have failed due to the impermeability of the blood-brain barrier for these substances.

Together with his colleagues Dr. Susi Anheuser and Dr. Bernadette Breiden, Prof. Sandhoff has deciphered the role of the molecular environment in the lysosome for the successful degradation of GM2. In the test tube, the scientists reconstructed the tiny bubbles (vesicles) on which the GM2 is degraded in the “cell stomach” (the lysosome). Normally, the auxiliary protein GM2AP helps to catch and release the GM2 that sits on the shell of the bubbles. It can then be degraded together with the degradation enzyme Hex A to harmless GM3. However, when the function of Hex A is blocked, it is stored—with fatal consequences for nerve cells.

In the test tube, the scientists investigated the influencing factors that inhibit or improve the degradation of GM2. For example, the smaller the vesicle in the “cell stomach” and the more negatively charged their surface is, the easier the degradation enzyme’s access to the GM2 and the better the “digestion” functions. The presence of cholesterol and sphingomyelin, on the other hand, significantly reduces GM2 degradation. The investigations showed that the storage of these lipids in Niemann-Pick diseases triggers an additional GM2 accumulation in the lysosome, which significantly exacerbates the type C clinical picture even though the GM2-degrading enzyme Hex A is intact and active. “Genetic disorders of the degradation enzyme evidently trigger a cascade of as yet unknown consequential damages,” summarizes Sandhoff.

In another work Sandhoffs team shows that this cascade principle also applies to hereditary mucopolysaccharidoses. In these disorders, one of the storage substances, chondroitin sulphate, triggers additional ganglioside storage in the nerve cells by inhibiting GM2 degradation. In addition to existing short stature, coarse facial features and liver enlargement, it also causes learning difficulties and startle reflexes, which can, however, be alleviated in the animal model by inhibitors of GM2 formation.