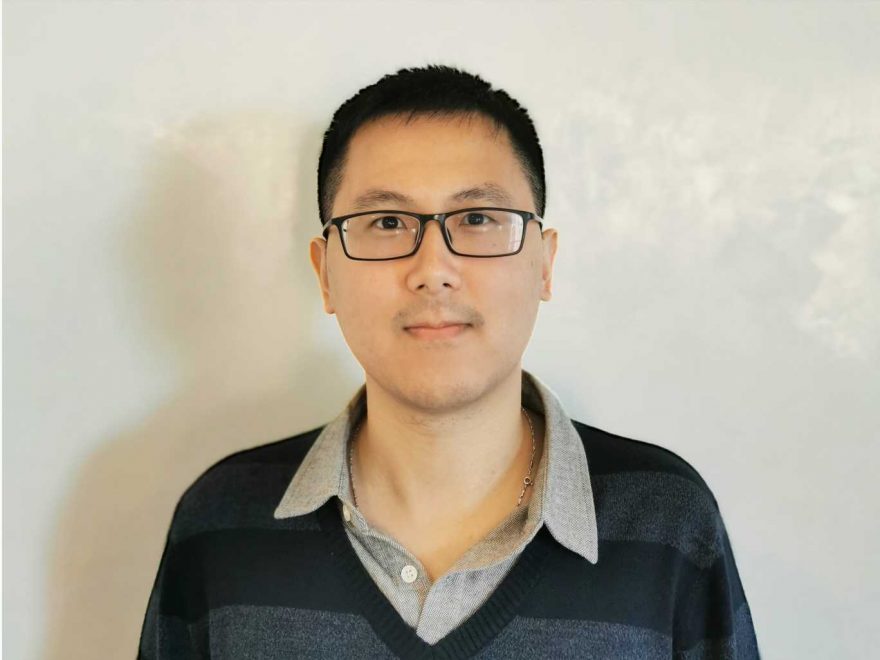 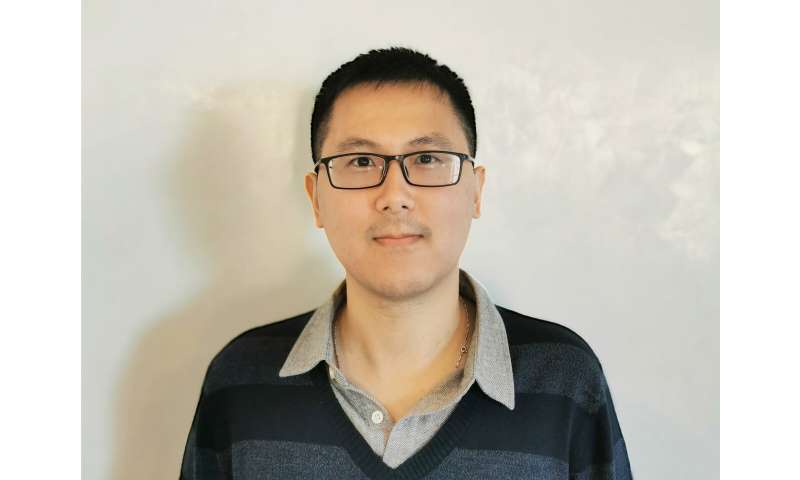 Researchers have found that carriers of the most common genetic variant that causes cystic fibrosis experience some symptoms similar to those of people with cystic fibrosis. These findings were enabled by large-scale genomic data made available just a few years ago. Yu-Chung (Jerry) Lin, BA, MSc, a graduate student at the University of Toronto, presented the research at the American Society of Human Genetics 2019 Annual Meeting in Houston, Texas.

Cystic fibrosis is a recessive disease caused by variants of the CFTR gene, which means that affected individuals have two such variants. It affects many organs, and symptoms vary from patient to patient. They can include lung function decline, intestinal obstruction, diabetes, and pancreatic dysfunction. The extent of a person’s symptoms can be affected by modifier genes, which do not directly cause cystic fibrosis but can affect how they experience disease.

Researchers have long assumed that carriers, who have one copy of a disease-causing CFTR variant, do not experience any symptoms. However, given the disease’s wide breadth of symptoms, Mr. Lin explained, researchers needed a very large sample size to definitively answer this question.

Senior author Lisa Strug, Ph.D., Associate Director of The Centre for Applied Genomics at The Hospital for Sick Children, explained, “Although many individuals are learning of their CFTR carrier status through family planning or the use of personal genomics companies, researchers have not yet thoroughly investigated whether a phenotype for cystic fibrosis carriers exists.”

By utilizing the UK Biobank, Mr. Lin and the team studied 263,000 people of European ancestry—the population among which cystic fibrosis is most common—whose medical records reflected at least one diagnosis from the ICD-10 classification of disease. Of these individuals, 8,700 were carriers of the most common cystic fibrosis variant.

“For example, we found that carriers were twice as likely as non-carriers to experience bile duct obstruction,” Mr. Lin said. “While it is important to note that being a carrier doesn’t predict symptoms for any given individual, the association study shows that there may be phenotypic risks to having even one copy of the cystic fibrosis variant. It’s important to consider the clinical impact of this information carefully.”