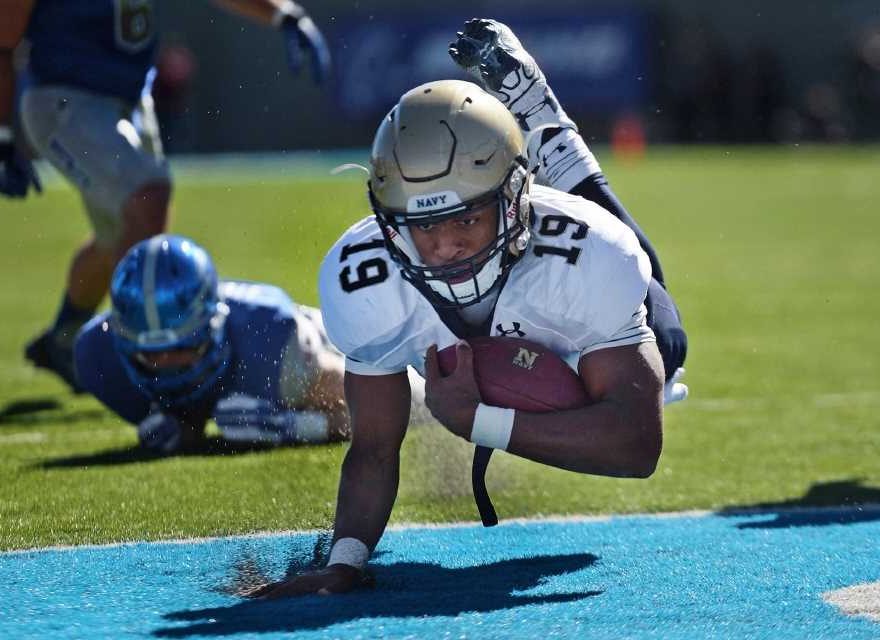 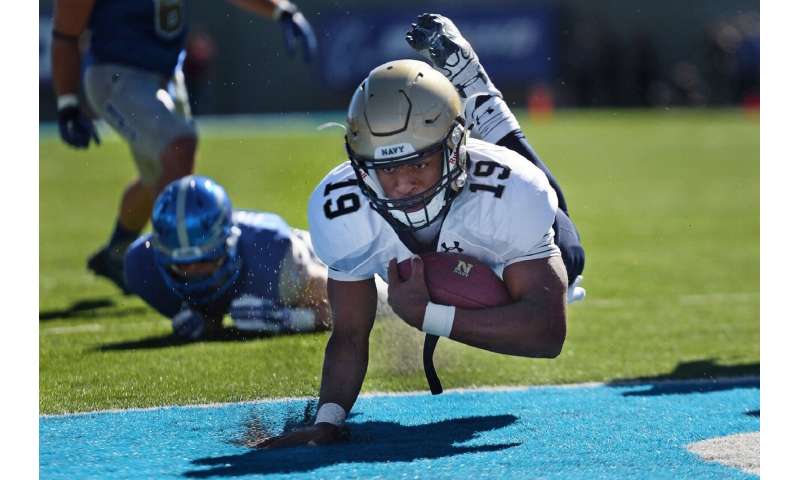 The risk and severity of developing chronic traumatic encephalopathy (CTE) increases with the number of years playing American football according to a new study that appears online in Annals of Neurology. These findings reaffirm the relationship between playing tackle football and CTE, and for the first time quantify the strength of that relationship.

“While we don’t yet know the absolute risk of developing CTE among American football players, we now can quantify that each year of play increases the odds of developing CTE by 30 percent,” said lead author Jesse Mez, MD, MS, director of the Boston University (BU) Alzheimer’s Disease Center Clinical Core and a BU CTE Center Investigator. “We hope that these findings will guide players, family members and physicians in making informed decisions regarding play.”

This study included the brains of 223 football players with CTE, and 43 without, from the Veterans Affairs-Boston University-Concussion Legacy Foundation and Framingham Heart Study Brain Banks. Family members provided information about the athletic histories of the brain donors. For former professional players, an online database also was consulted. All brains underwent a complete neuropathological evaluation, including the diagnosis of CTE using published criteria, blinded to clinical history.

“This study is a testament to the hundreds of families who have donated their loved one’s brains over a very short time period. It is only because of this support that we can confidently estimate the strength of the relationship between duration of play and risk of CTE,” said corresponding author Ann McKee, MD, chief of neuropathology at VA Boston Healthcare System and director of the BU CTE Center.

Other potential variables, including number of concussions, positions played, age of first starting tackle football, participation in other contact sports, race, and co-morbid disease were not found to be associated with CTE risk or severity.

A major concern of research utilizing brain banks is that donors may not be representative of the general population. Factors related to brain donation may bias relationships being investigated. Using simulation and inverse probability weighting, the authors showed that the strength of the duration of play-CTE relationship remained consistent after accounting for these factors.