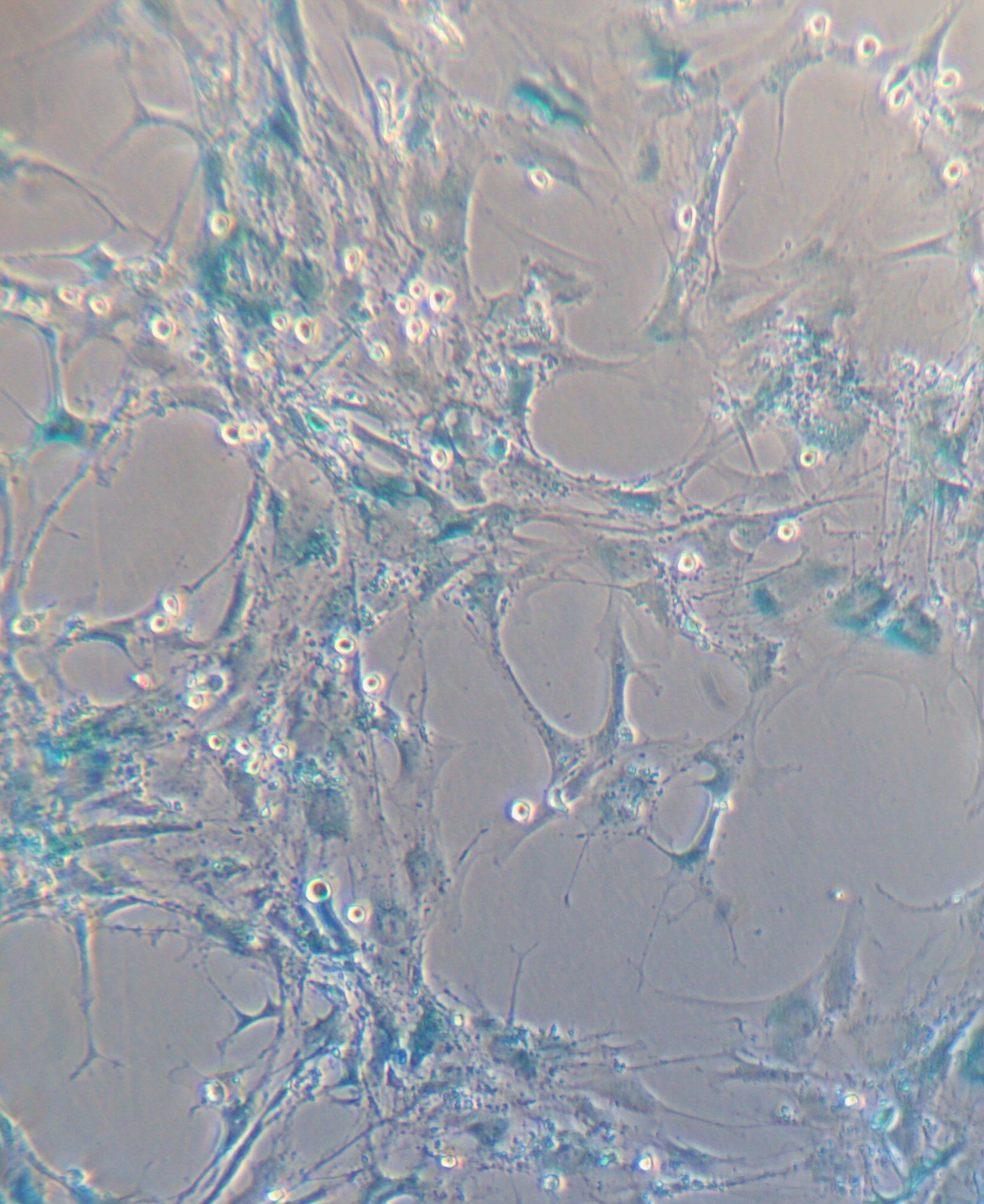 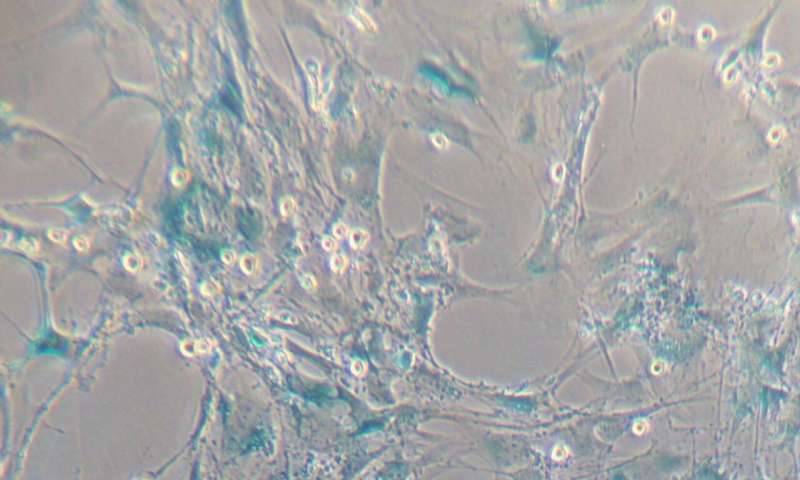 Findings published today in the journal Blood show that healthy bone marrow cells were prematurely aged by cancer cells around them.

It is well known that ageing promotes cancer development. But this is the first time that the reverse has been shown to be true.

Importantly, the aged bone marrow cells accelerated the growth and development of the leukaemia—creating a vicious cycle that fuels the disease.

The research was led by Dr. Stuart Rushworth from UEA’s Norwich Medical School, in collaboration with the Earlham Institute and the Norfolk and Norwich University Hospital (UK) and the Buck Institute for Research on Ageing in California. It was funded by the Rosetrees Trust and Norfolk’s Big C Charity.

The study also identified the mechanism by which this process of premature ageing occurs in the bone marrow of leukaemia patients and highlights the potential impact this could have on future treatments.

Dr. Rushworth said: “Our results provide evidence that cancer causes ageing. We have clearly shown that the cancer cell itself drives the ageing process in the neighbouring non-cancer cells.

“Our research reveals that leukaemia uses this biological phenomenon to its advantage to accelerate the disease.”

NOX2, an enzyme usually involved in the body’s response to infection, was shown to be present in acute myeloid leukemia (AML) cells—and this was found to be responsible for creating the ageing conditions.

The research team established that the NOX2 enzyme generates superoxide which drives the ageing process.