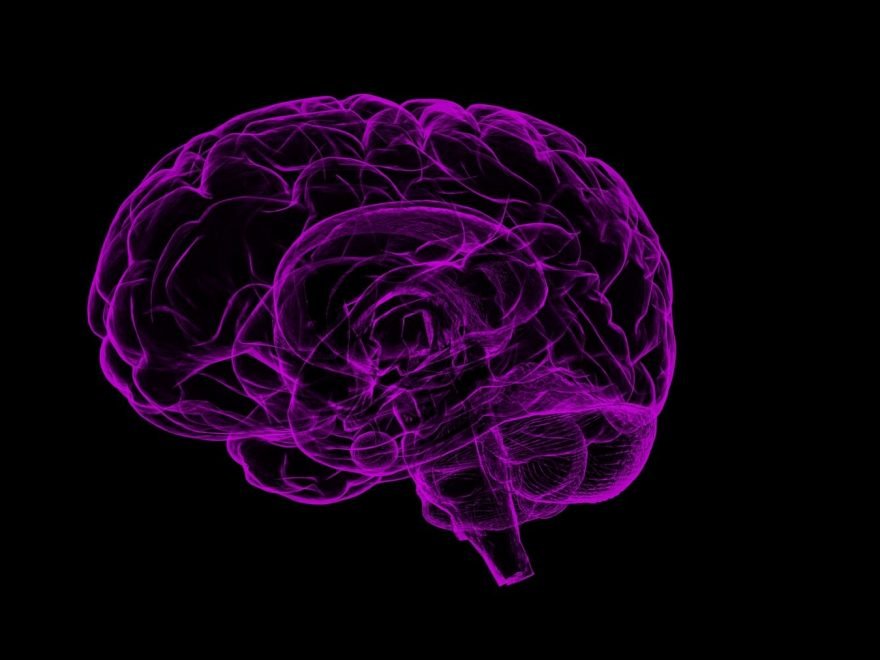 The amygdala—a region of the brain known to be involved in emotions and social behaviors—has been found to play a critical role in the regulation of parenting behavior, according to a new study by UCLA researchers. Differences in this brain region between males and females help to explain why the two sexes behave differently as parents.

Parenting is a prevalent social behavior shared across the animal kingdom, from invertebrates to humans, and is critical to the survival of offspring. In humans, parental support plays a crucial role in the physical and mental health of children and adolescents and has important implications for well-being in later life. An important feature of parenting is that the two sexes behave differently as parents. Scientists have not previously known how the brain differentially regulates parenting between males and females. An in-depth understanding of the brain mechanisms of parenting has wide-ranging implications for human health and disease. Also, understanding sex differences in the brain and their behavioral relevance is critical for improving treatment of brain disorders, because there are significant differences between males and females in the prevalence and symptoms of many disorders.

UCLA researchers used technologies from various disciplines to study how the brain regulates parenting in male and female mice. The researchers combined approaches that let them visualize patterns of brain activity, as well as activate individual sets of brain cells. This showed that an area of the brain called the medial amygdala promotes active engagement of parenting in females, while promoting parenting only in certain circumstances in males. By studying which genes are expressed in specific brain cell types from males and females, the researchers provided a potential molecular explanation for the sex differences.

The study helps to answer long-standing questions on sex differences in the brain at molecular and functional levels. In humans, understanding how these differences in the brain may contribute to health and disease has implications for treating a number of psychiatric disorders. This study establishes a previously unknown, essential role of the amygdala in regulating parenting behavior. These new findings in mice contribute to scientists’ understanding of parenting and other social behaviors in humans.