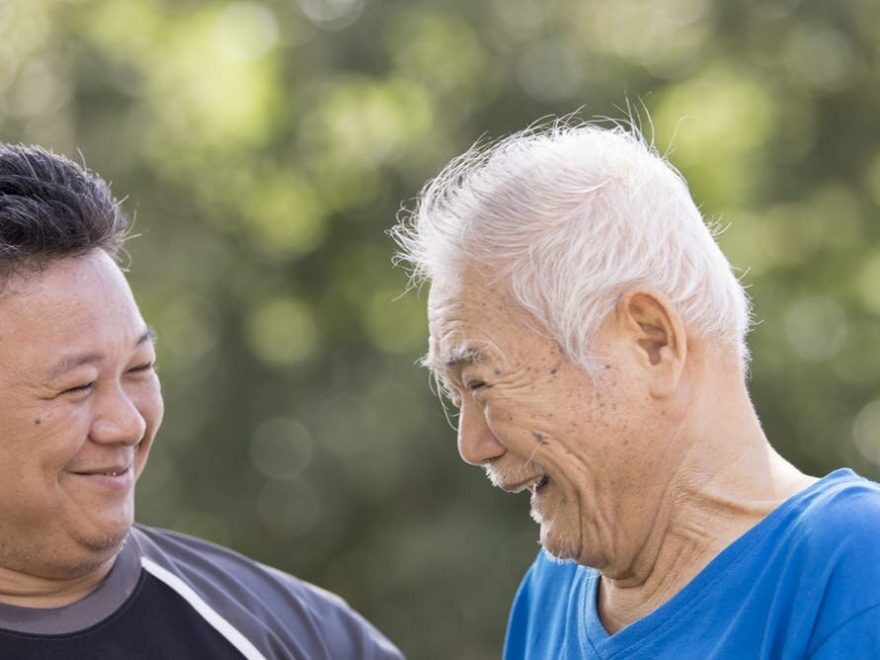 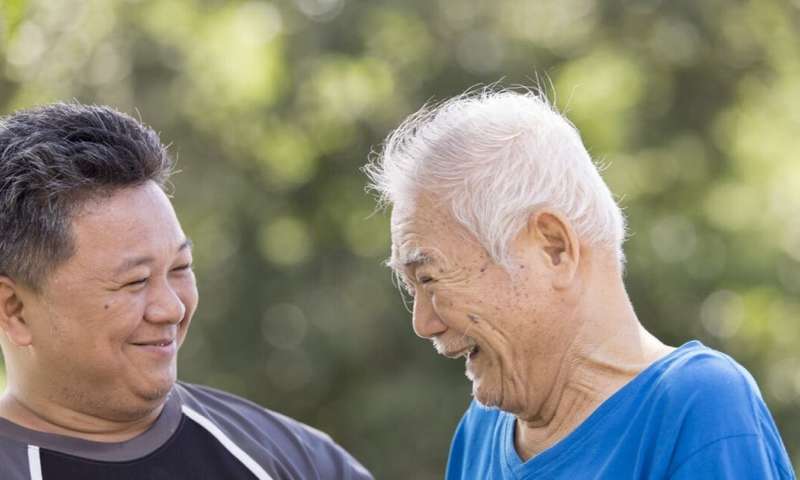 Many people who have problems with their memory, especially if they are elderly, worry that they have Alzheimer’s disease, which afflicts at least 5.5 million people in the U.S. and brings tremendous burdens to families as well. This concern is paramount among those who have seen a family member, friend or colleague develop this insidious progressive disease.

The studies also suggested that these tests could identify individuals with the underlying AD pathology years before patients show symptoms. This could allow people who have positive tests to enroll in “prevention trials” that could delay or even prevent the disease.

Both of us are physician-scientists who have studied Alzheimer’s and other neurodegenerative diseases for many decades. The field has gained a great deal of knowledge about AD, but it has been challenging to develop novel therapies.

We remain cautiously optimistic that with increased federal funding and concerted efforts of thousands of physicians, scientists, patients and patient advocates, that breakthroughs in terms in treatment are more likely to occur than ever before. Although not therapies, we believe these blood tests can help make tests of new therapeutics more powerful.

A tough disease even to diagnose

It has never been easy to know whether a person has Alzheimer’s. Just 30 years ago, even the best neurologists would get the diagnosis wrong about one in four times. Diagnosis was even harder in people over 80, where the changes in thinking and memory with aging were not always easy to separate from AD symptoms.

Until this century, the only definitive diagnosis of AD occurred after death, in a brain autopsy. Clinicians could say for sure a person had Alzheimer’s if they found certain levels of two lesions, or areas of abnormal tissue, at autopsy. Those two lesions are beta-amyloid plaques and neurofibrillary tangles. But no blood or other body fluid tests or imaging studies existed that could be done on a living person and show they had AD.

And it was not unusual to find, following autopsy, that someone clinically diagnosed with Alzheimer’s disease had another type of neurodegenerative disease, or disease related to blood vessels in the brain, or some combination of these.

Over the last two decades, however, the medical field has made progress in detecting the disease by identifying diagnostic biomarkers, or biological signs of disease. MRI scans helped by showing shrinkage of the areas of the brain that underlie memory. But they are not specific for AD.

Once these biomarkers were identified, doctors could test patients to see if either or both were elevated in patients in whom they suspected Alzheimer’s. But the testing has not been easy or cheap.

One way was a spinal tap, whereby doctors could obtain cerebrospinal fluid, the fluid around your brain and spine, and measure levels of tau and amyloid, which change if the disease is present. While doctors consider this procedure safe and routine, it is not a favorite among patients. 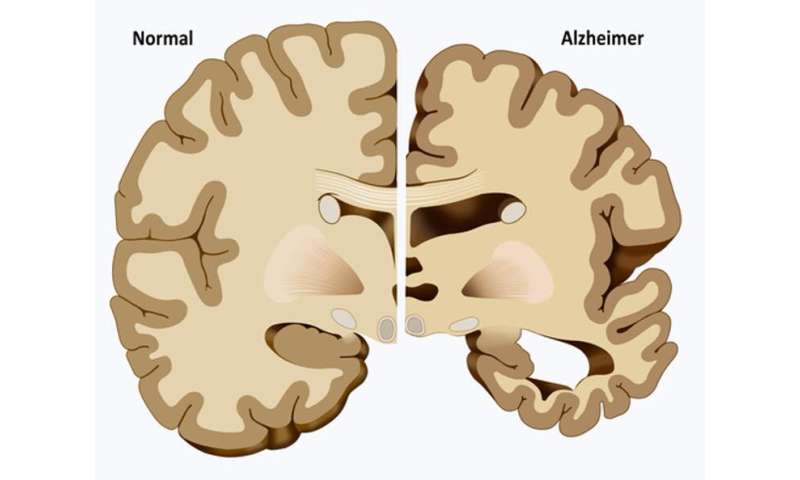 Another method involves imaging the brain using a positron emission tomography (PET) scan following administration of compounds (amyloid or tau “tracers”) that bind one of the proteins that accumulates in the Alzheimer’s diseased brain. The amyloid scans came first, about 15 years ago, and revolutionized research in AD; tau scans are still developing, but they work to reveal neurofibrillary tangles.

While spinal taps and PET scans are useful, they both have limitations. People do not exactly look forward to getting a spinal tap. The PET imaging studies involve administration of a slightly radioactive compound, which is not significant. But although extremely safe, individual PET scans are expensive – typically from US$3,000 up—and Medicare does not pay for them.

Tau PET tracers are in early development, but will be useful for research and to increase knowledge gained from clinical trials testing new drugs.

The impact of these advances is huge, especially in research or clinical trials, where maximum likelihood of the right diagnosis is necessary. But the medical community still needs a more convenient, less expensive, less “invasive” way to diagnose Alzheimer’s. This really means … a blood test.

For years, efforts to find such an easily obtainable AD diagnostic biomarker in the blood came up empty. A number of reported “breakthroughs” claiming discovery of a novel diagnostic test, but none ever panned out.

These various tests are at different stages of validation—assuring they’re accurate across many different populations. And, for each protein, there are several different methods for making the blood measurements. So there is still work to do before any of these tests will be widely used in medical practice. Predictions are difficult, but without any more difficulties, we hope they can be applied in a few years.

To be useful, these tests have to be nearly perfect predictors. They aren’t there yet; so far, they seem to get it right about 85-90+% of the time. This accuracy will be even more important if they’re to be used to identify people for new therapies.

It’s still too early to tell if one AD blood test will prove better than the others. However, given the long road to this point, the research community is excited about the possibilities.

The tests measuring amyloid actually measure the ratio of two different sizes of the amyloid peptide—similar to using the ratio of HDL to LDL blood cholesterol to evaluate lipids. If the ratio of the amyloid is decreasing in blood, it is accumulating in the brain, even before AD symptoms emerge. Their first use, however, will be in diagnosis of people with symptoms.

What the blood assays for the tau protein, the main component of tangles in the brain, tell us is little less certain. Most in the field believe, however, that they will may provide information on the stage or progression of the disease.