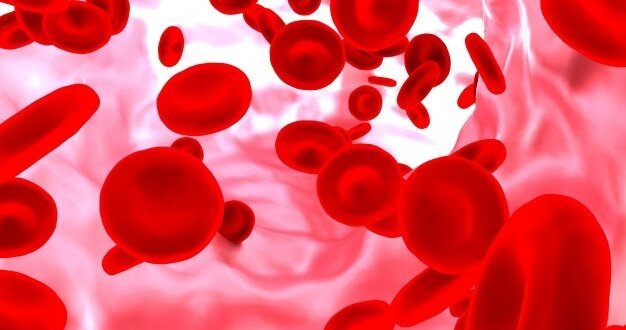 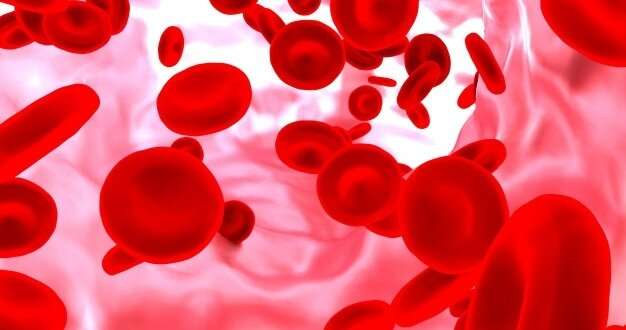 A study conducted by an international group of researchers has overturned the understanding of life-threatening inflammatory diseases such as sepsis, pointing to a biochemical agent that may be involved in the rapid decline in blood pressure that occurs in the advanced stage of sepsis and usually causes the patient’s death. This discovery could pave the way for novel therapeutic approaches.

Sepsis is the leading cause of death in Brazilian intensive care units (ICUs), with a mortality rate of approximately 50 percent. The disease is triggered by a dysregulated response of the organism to an infectious agent. For reasons that are still poorly understood, the immune system begins to combat not only the infectious agent but also the organism itself, leading to organ dysfunction. The body’s biochemical responses to inflammation alter the structure of blood vessels, leading to a sharp drop in blood pressure and potentially to organ failure and death.

For almost 10 years, kynurenine—a metabolic product of the amino acid tryptophan—was believed to be one of the factors that cause vasodilation (widening of blood vessels) and sharply falling blood pressure during sepsis. The new study shows that the problem can also be caused by singlet oxygen, an electronically excited state of oxygen (1O2). Singlet oxygen is a highly reactive molecule with two paired electrons in the same orbital or different orbitals.

The team that conducted the study included Brazilian researchers at the Center for Research on Redox Processes in Biomedicine (Redoxome), one of the Research, Innovation and Dissemination Centers (RIDCs) funded by São Paulo Research Foundation—FAPESP.

According to an article published in Nature, singlet oxygen is involved in the formation of a signaling molecule that regulates vascular tone and blood pressure during the inflammation characteristic of sepsis.

On the basis of experiments involving nuclear magnetic resonance and liquid chromatography coupled with mass spectrometry, the researchers demonstrated the formation of a different vasodilator from the one previously identified. The compound, which they call cis-WOOH, is formed by the enzyme indoleamine 2,3-dioxygenase 1 (IDO1) in a reaction involving tryptophan—an essential amino acid found in proteins—and singlet oxygen in the presence of high levels of hydrogen peroxide (H2O2).

The study was led by Roland Stocker, a researcher at the Victor Chang Cardiac Research Institute in Sydney, Australia. Other researchers from Australia also participated, alongside colleagues from Brazil, China, Germany, Japan and the United Kingdom.

“We found that the levels of H2O2 in blood vessel walls rise very sharply during life-threatening inflammatory processes such as sepsis, reaching extremely high levels. In addition, tryptophan is pumped to these arterial endothelial cells,” said Paolo di Mascio, full professor in the Biochemistry Department of the University of São Paulo’s Chemistry Institute (IQ-USP) in Brazil. He belongs to Redoxome and co-authored the article. Fernanda Prado, another member of Redoxome, also participated in the study.

The group observed abundant expression of the enzyme IDO1 inside the cells. “This cocktail of H2O2, IDO1 and tryptophan extends the functions of IDO1, which now processes tryptophan differently, forming the hydroperoxide cis-WOOH. So both the activity of IDO1 and the formation of singlet oxygen are necessary for tryptophan to cause vasodilation,” Di Mascio said.

According to the researchers, their findings on the biochemical component responsible for the fall in blood pressure in sepsis and on new biological functions for the enzyme IDO1 could serve as a starting point for the discovery of a refined repertoire of redox signaling paths in which reactive oxygen species such as singlet oxygen act as biological messengers.

The article notes that IDO1 is a potential target for therapy against a range of pathologies as well as sepsis. The findings also suggest that singlet oxygen and IDO1 may be involved in modulating the immune response against tumors, favoring tumor evasion, so that the inhibition of IDO1 could be a major target in anticancer drug development.

This is the first time singlet oxygen has been shown to play a physiopathological signaling role in mammals. The molecule has well-established roles in photosynthetic plants, bacteria and fungi.

An article published by Nature in its News and Views section compares the search for the true culprit that dilates blood vessels in sepsis to a classic whodunnit.

“One of the authors of our article published a study in Nature nine years ago in which kynurenine was blamed for the vasodilation process,” Di Mascio said. “After publication of the data, however, other researchers tried and failed to reproduce the results. This troubled the authors considerably. After all, science is reproducibility.”

The search for the true culprit in sepsis vasodilation required complex logistics and research coordination involving laboratories in six different countries, he added.

“Coordinating the research at all these labs was a major operation. Our samples came over from Australia in liquid nitrogen. We eventually concluded that for the study published nine years ago, the researchers had probably purchased kynurenine contaminated with this other product, cis-WOOH,” Di Mascio explained.

He recalled that the compound created by the reaction between tryptophan and singlet oxygen was identified and characterized in a study published in 2008 by Graziella Ronsein, a professor at IQ-USP.