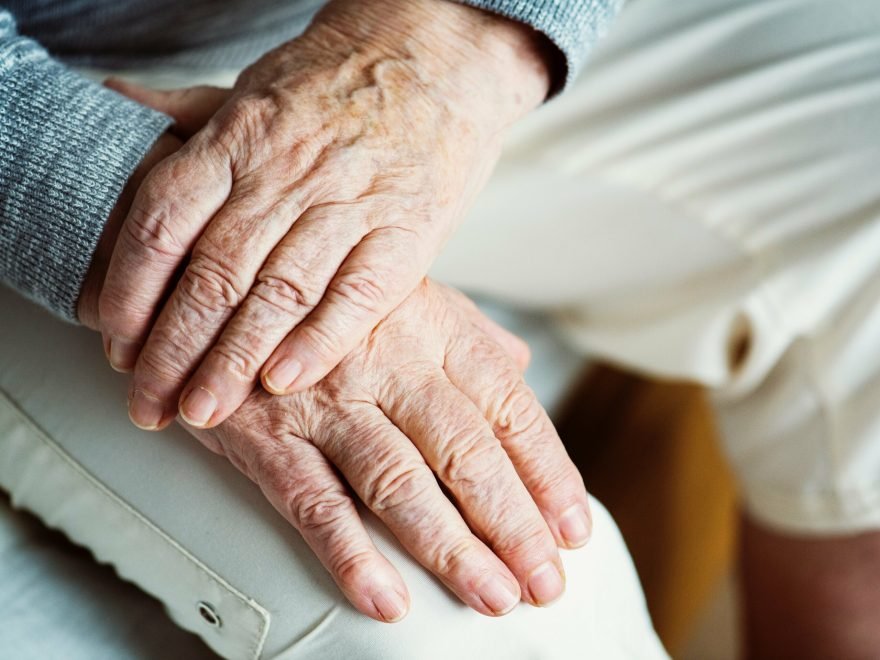 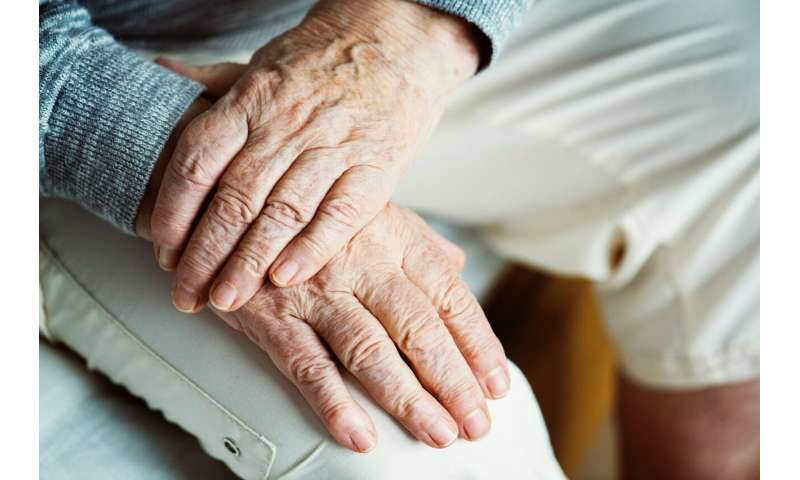 Promises of food, sums of money or entertaining pastimes: it does not matter what the temptation is, a new study shows that patients suffering from Parkinson’s disease who are treated with Deep Brain Stimulation of the subthalamic nucleus are not more impulsive than others when making decisions about a stimulus that they find particularly appealing. “Deep Brain Stimulation” (DBS) is an effective surgical technique widely used to treat symptoms of Parkinson’s disease. However, the same technique can expose patients to changes in behaviour and in decision-making processes, for example towards food. This alteration could make them adopt risk behaviours. And yet, a study, conducted by a team led by Marilena Aiello and Raffaella Rumiati, Director of Laboratorio Neuroscienze e Società of SISSA, in association with the “Ospedali Riuniti” of Trieste and the “Azienda Ospedaliera Universitaria” Santa Maria della Misericordia of Udine and published on Journal of Neurology, has found that these alterations do not seem to affect all forms of decision. To establish this, the scientists devised and conducted an experiment, which placed the patients in front of a crucial choice: have a small prize immediately or a bigger one, later. The results that emerged from the research add an important element to understanding the disease and the benefits and problems of the DBS technique, opening up interesting clinical and research prospects.

“Psychiatric problems such as obsessions or compulsive behaviours, like the tendency to assume unjustified risks in play, to be unable to resist the temptation of food and greater impulsivity, are sometimes observed in patients with Parkinson’s disease treated with DBS, a technique which involves implanting electrodes into the subthalamic nucleus of the brain. It is a consolidated treatment that allows the patients who are treated to reduce the doses of drugs they take, but this can have undesirable side-effects on the cognitive and emotional sphere and on behaviour” explains the scientist Marinella Aiello. To study decisional impulsivity in these patients, which could be what lies behind their risk choices, the research group used what is technically called “delay discounting”: “We put three groups of people—the first composed of Parkinson’s sufferers with DBS, one with Parkinson’s sufferers without DBS, a third composed of healthy people—in front of a choice” explain the scientists. “In a computer exercise they could decide whether to have a small reward immediately, in the form of particularly appealing food, money or facilitations for activities they consider pleasurable. Or the same reward, but in larger quantities later. In these tasks, the choice usually depends on the time that passes between one option and the other: if it is very short, delayed gratification is chosen and vice versa. The principle behind this experiment is the following: the more the impulsive trait is present, the more the first choice will always be preferred over the second. We measured their performance in this task”. No difference emerged between the three groups: “Our study confirms that patients with DBS are no more impulsive in this kind of situation and they do not try to find gratifications more hastily than the others. Moreover, for the first time, we have demonstrated that this does not even depend on the type of reward offered to them”.

The results on patients with eating disorders and weight increase