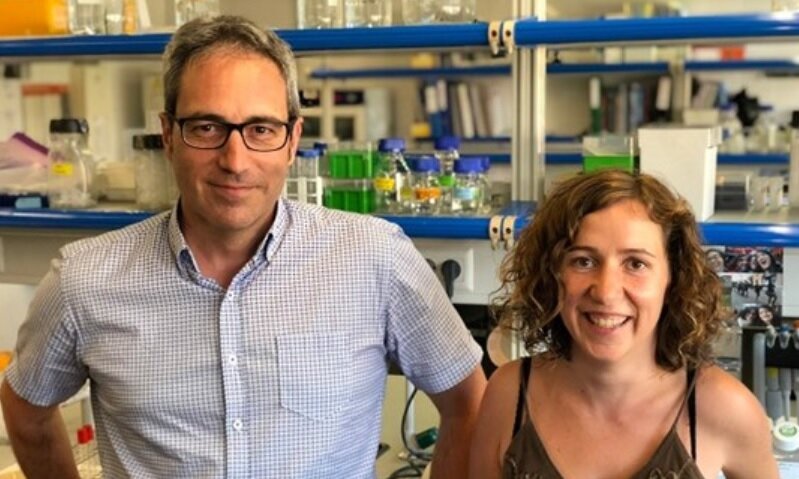 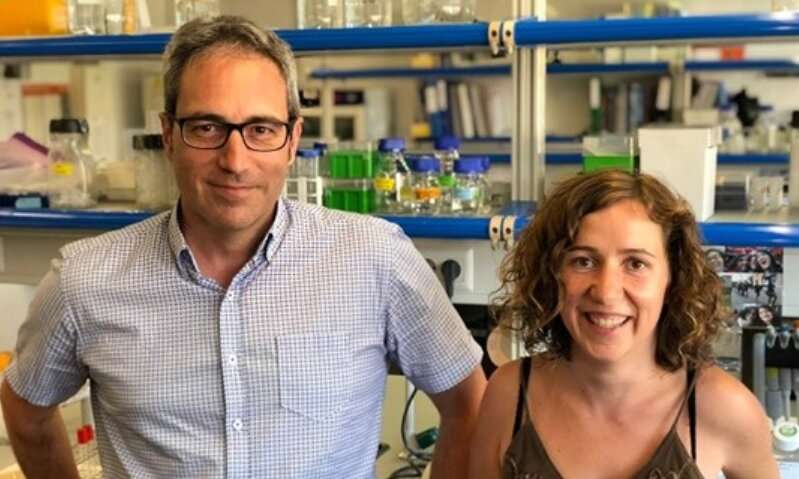 Some variations in the gene LPHN3, associated with attention deficit/hyperactivity disorder (ADHD) in children and adults, could favour the likelihood to smoke, consume alcohol, cannabis and other addictive substances, according to an article published in the journal Translational Psychiatry, from the Nature Publishing Group.

The findings are based on the study of around 2,700 patients—children, adolescents and adults—from the United States, Colombia and Spain, and it suggests new genetic tools to improve prevention of addictive behaviours in people with ADHD. The study was led by the experts Mauricio Arcos Burgos and Maximilian Muenke from the National Institutes of Health in Bethesda (United States).

ADHD is one of the most commons disorders in childhood and adolescence. It can linger until adulthood and its traits are hyperactivity, impulsiveness and attention deficit. One of the genes related to ADHD susceptibility is LPHN3, which codes the protein latrophilin 3, “a molecule related to the formation of synaptic connections between certain types of neurons, and therefore, a good candidate to set a relation with any psychiatric disorder,” notes the lecturer Bru Cormand, head of the Research Group on Neurogenetics of the Faculty of Biology of the UB.

The connection between LPHN3 and ADHD is one of the most studied regarding the etiology of the disorder. This gene, in addition, has an impact on patient response to medication, the degree of severity of the disease, and the expression of disruptive behaviour. However, so far, the depth of the relation between the gene LPHN3 and substance addiction had not been explored.

In the new study, the experts applied an innovative statistical method (recursive-partitioning frameworks) which integrates clinical, demographic and genetic information, to predict other co-morbid disorders, such as addiction to tobacco, alcohol, cocaine, cannabis and marijuana, among others.

Within the group of Spanish patients with ADHD, a specific variation of the LPHN3 gene increases by 40 percent the risk of nicotine dependence. According to the experts, results are similar in the cases for alcohol and illegal drugs, which have been studied together in the research.

Not all those affected by ADHD show behaviours with an addictive profile over their lives. “We now know genetics play an important role in these behaviours. This helps us to prevent future risks in kids and adults with ADHD and to improve prevention strategies. However, ADHD genetics are diverse, there are many involved genes and these vary among the patients with the disorder,” notes Cormand.

Seventy-five percent of ADHD is attributed to genetics and the remaining 25 percent is related to environmental factors that can vary, according to the experts. Therefore, external factors can be relevant in the appearance of addictive behaviours in people with ADHD. For example, certain lifestyles or social interactions can play an important role.

“Also, cocaine and other addictive substances have a psychostimulant action similar to the one in the main pharmacological treatment for ADHD. This would explain why, in some cases, these are used by the affected people as self-medication for its apparently ‘beneficial’ effects,” says Cormand.

Psychological and pharmacological treatment and psychopedagogical intervention are the combined strategies that are most efficient in ADHD treatment. In the future, new clinical studies are required to analyse the importance of genetics in ADHD susceptibility and addictive behaviours which can affect the patient’s health.