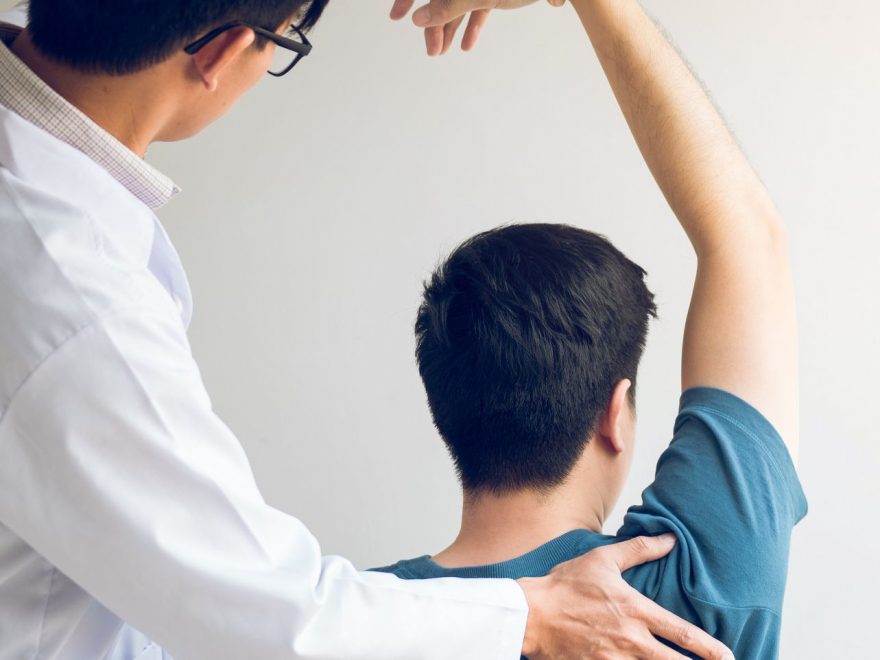 A study of 173 adults showed that one-fourth of guys between 18 to 35 years old have osteopenia, or weaker-than-normal bones, according to a study published in the Journal of the American Osteopathic Association. Low bone density increases the risk of fractures, bone damage, and osteoporosis in older age.

Low bone density is typically thought of as a women’s issue, but that’s only a myth says Dr. Laila Tabatabai, M.D. at Houston Methodist Hospital. She was not associated with the study.

“That’s really a mistaken perception,” she tells Men’s Health. “Up to one in four men will have a fragility fracture in their lifetime. That’s a huge number.”

An osteoporosis specialist, Tabatabai isn’t that surprised by the results since she has treated young male patients. However, she says doctors generally believe men are at lower risk of developing osteoporosis since they produce more testosterone throughout their lives. In fact, women are screened for bone density at age 50 while men don’t get screened until they’re 60 years old.

Additionally, she believes the research raises two important points. First, is it important for men to about their osteoporosis risk at an early age? And second, what should they do with this knowledge?

Generally, younger adults–even those with lower bone density–are at low fracture risk. The condition doesn’t become an issue until people are older and have more health problems.

The best thing guys can do is know and minimize the risk factors for bone density loss, which include smoking, excessive alcohol consumption, and long-term use of steroid medications such as hydrocortisone. Family history of osteoporosis or broken hips are another risk factor.

Guys who believe they’re at risk for osteopenia should discuss the possibility of bone density screening with their doctors. And it’s not a bad idea to get vitamin D levels tested at least once, according to Tabatabai.

But everyone should adopt bone-fortifying habits, including eating calcium-rich foods, participating in weight-bearing exercise, and drinking in moderation, says Tabatabai.