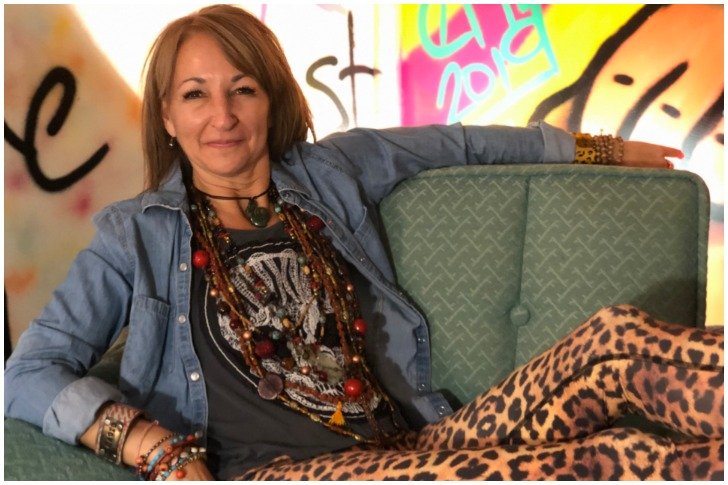 Amidst the chaos that most of us call ‘life’, taking a yoga break can be the best stress buster for anyone. And, what else can be better than getting the practice tips from a master teacher like Shelly Kwiatkouski?

The fitness expert firmly believes that yoga is extremely beneficial for people of all age groups as it nourishes the body by enhancing its strength, flexibility, and elevates mood by reducing stress. She also says that yoga can offer much more than just fitness benefits as it becomes a way to align your feelings, thoughts, and values. In other words, it brings a whole new perspective on the way you look at yourself. This basically means doing yoga inside a heated studio where the temperature is set as 80-105 degrees. Hailey Baldwin and Khloe Kardashian are among those who count themselves as a fan of this fitness practice. As it makes you sweat, it works wonders in getting rid of toxins.

For understanding Vinyasa, think of Ashtanga yoga which is similar to this form. It’s all about those challenging poses that you have to do in synchronization with the breath. Jennifer Aniston, who is a star follower of Vinyasa, is all praises about it as she says that it feels like doing meditation and prepares your body for everything that doesn’t look doable.

This form can be described as one of the spiritual versions of yoga. But, that doesn’t mean it’s limited to breathing and chanting, it involves a serious workout too – just check out Kate Hudson’s post-baby transformation for proof. Another celebrity follower is Reese Witherspoon, and apparently, yoga is one of the reasons that she has managed to defeat aging so far (you don’t even need a proof for that, do you?).

So, are you charged up for trying one of these?