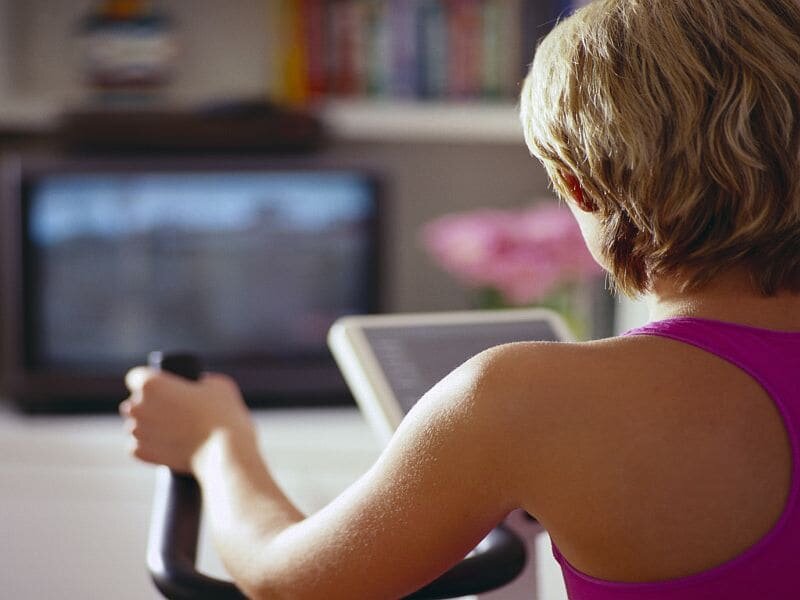 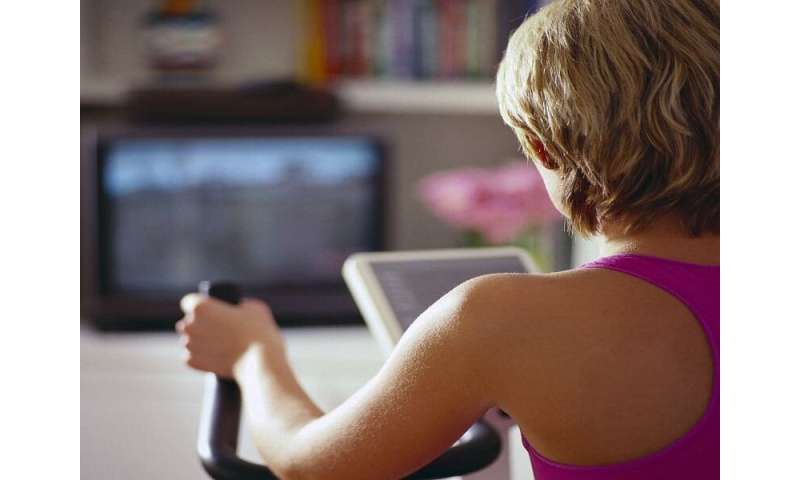 (HealthDay)—Everyone experiences anxious moments now and then. But for those with Generalized Anxiety Disorder (GAD), the worry is frequent and overwhelming, often interfering with everyday activities.

Now, a small study suggests that these burdensome feelings can be quelled with a little heart-pumping activity.

The study found that just a half hour of vigorous exercise might do the trick. For the study, 35 young adults with suspected but undiagnosed GAD (subclinical GAD) ran on a treadmill for 30 minutes at high intensity, then spent 30 minutes sitting. They completed questionnaires on their feelings of worry, anxiety, energy and fatigue before and after each session.

Both men and women emerged less anxious and worried and more energetic after the workout. For women, the improvements were even stronger.

Nearly 7 million adults in the United States have GAD, with women more likely to be affected. But only about 40% get treatment for it, and research has focused on alternative therapies.

Researchers said their study is the first to show positive effects for young men with subclinical GAD. The findings support previous research about the benefits of exercise for women with GAD.

“Several plausible mechanisms have been suggested” to explain the anxiety-easing benefits of exercise, said study lead author Matthew Herring, a lecturer in sport, exercise and performance psychology at the University of Limerick in Ireland.

These reasons include exercise’s effects on brain chemicals such as serotonin and dopamine, which are involved in mood. Exercise is also “a distraction from the anxiety-provoking aspects of daily life,” he added.

Dr. Zachary Jacobs, an adolescent medicine specialist at Stony Brook University Children’s Hospital in New York, was not involved with the study but reviewed the findings.

“While a majority of studies do show a positive impact of exercise on anxiety levels, it may not be as beneficial as traditional western medicine treatments of medication and therapy,” he said.

Jacobs was not surprised by the findings, noting that his mood lightens when he works out.

“On a personal level, when I exercise routinely I appreciate an overall lower anxiety level and improvements in my mood, and many of my patients have experienced similar benefits,” Jacobs said.

But do these effects last?

Herring said the benefit is biggest right after a workout.

“The strongest effects appear to be 10 to 30 minutes following completion of exercise,” he said. “But there is some evidence that effects may be delayed.”

Herring noted that aerobic exercise could have a cumulative benefit, reducing anxiety symptoms in a wide range of adults. For other types of exercise, the effects are still unclear.

“Less is known about the effects of a single bout of resistance exercise or Pilates on anxiety outcomes, and this is something that our ongoing research will address,” Herring said.