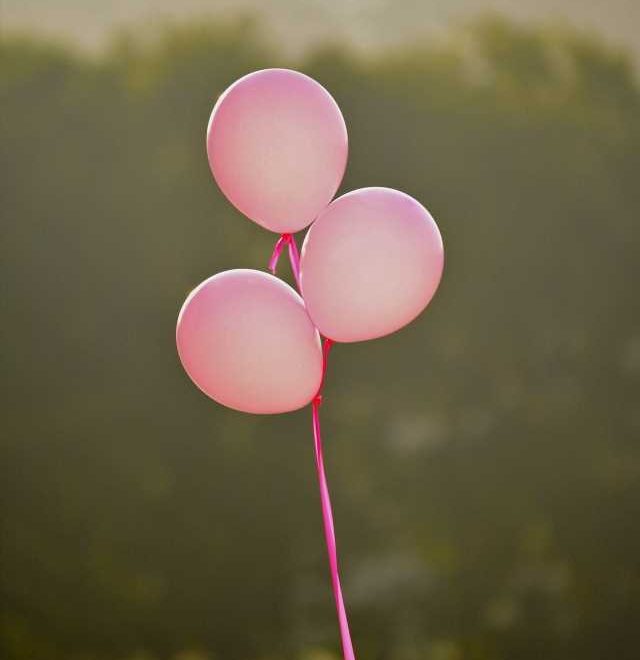 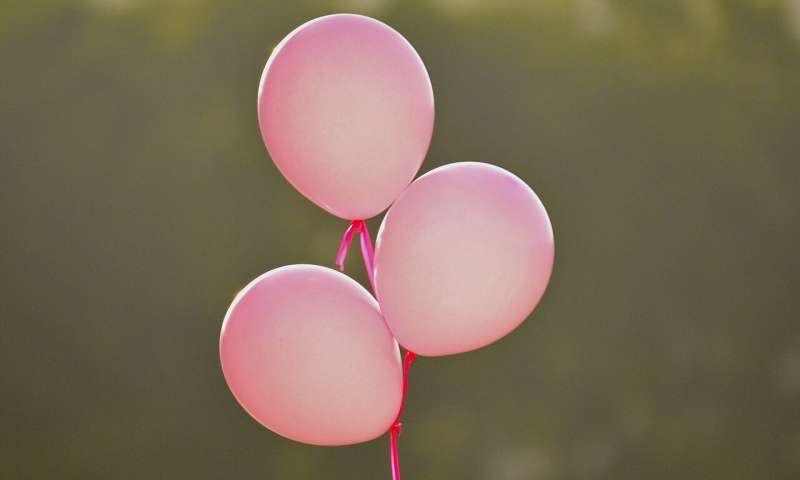 Working outdoors over many years is linked to a lower risk of breast cancer in women after the age of 50, finds research published online in the journal Occupational & Environmental Medicine.

Outdoor workers are exposed to more sunlight, boosting their levels of vitamin D, which may protect against the disease, say the researchers.

Vitamin D has a well recognised role in maintaining bone and musculoskeletal health, but it may have other roles, including helping to ward off infection and cancer.

The primary source of vitamin D is UVB sunlight. However, concerns about skin cancer risk and the increasing use of computers for both work and leisure have decreased the amount of time people spend outdoors.

The rising incidence of breast cancer over the last half of the 20th century has given rise to the suggestion that this might be linked to vitamin D deficiency.

Previous research indicates that higher levels of vitamin D in the blood may be associated with lower risk of breast cancer, but the evidence is inconclusive.

Most studies have relied on limited assessments of vitamin D levels rather than looking at levels over the long term.

Exposure to sunlight can be used as a surrogate marker for levels of vitamin D over the long term, and, as the body makes vitamin D mainly in the middle of the working day (between the hours of 10:00 and 15:00), outdoor workers are exposed to considerably higher levels than those who work indoors.

The researchers identified 38, 375 women under the age of 70 who had been diagnosed with primary breast cancer from the Danish Cancer Registry.

They compared each of them with five women born in the same year and randomly selected from the Danish Civil Registration System.

Full employment history was retrieved from Danish pension fund records and a job exposure matrix was used to assess each woman’s occupational exposure to sunlight.

After taking account of potentially influential factors, such as reproductive history, no association emerged between occupational exposure to sunlight and overall breast cancer risk.

But long term occupational exposure was associated with a lower risk of breast cancer after the age of 50.

This is an observational study, and so can’t establish cause. What’s more, there was no information on dietary vitamin D intake or use of vitamin D supplements, although this might not be critical as other studies have shown that indoor workers have significantly lower levels of serum vitamin D than outdoor workers, say the researchers.