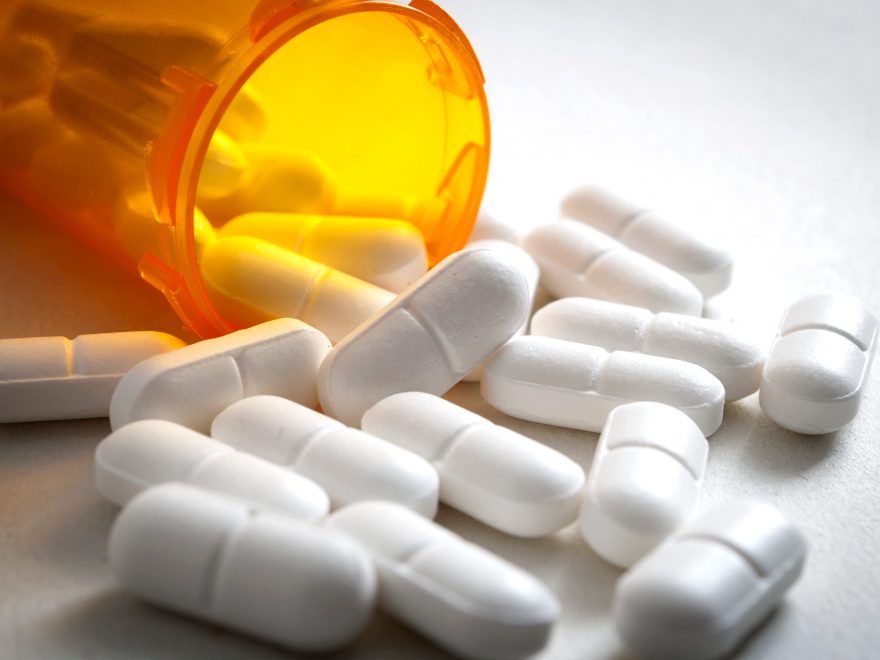 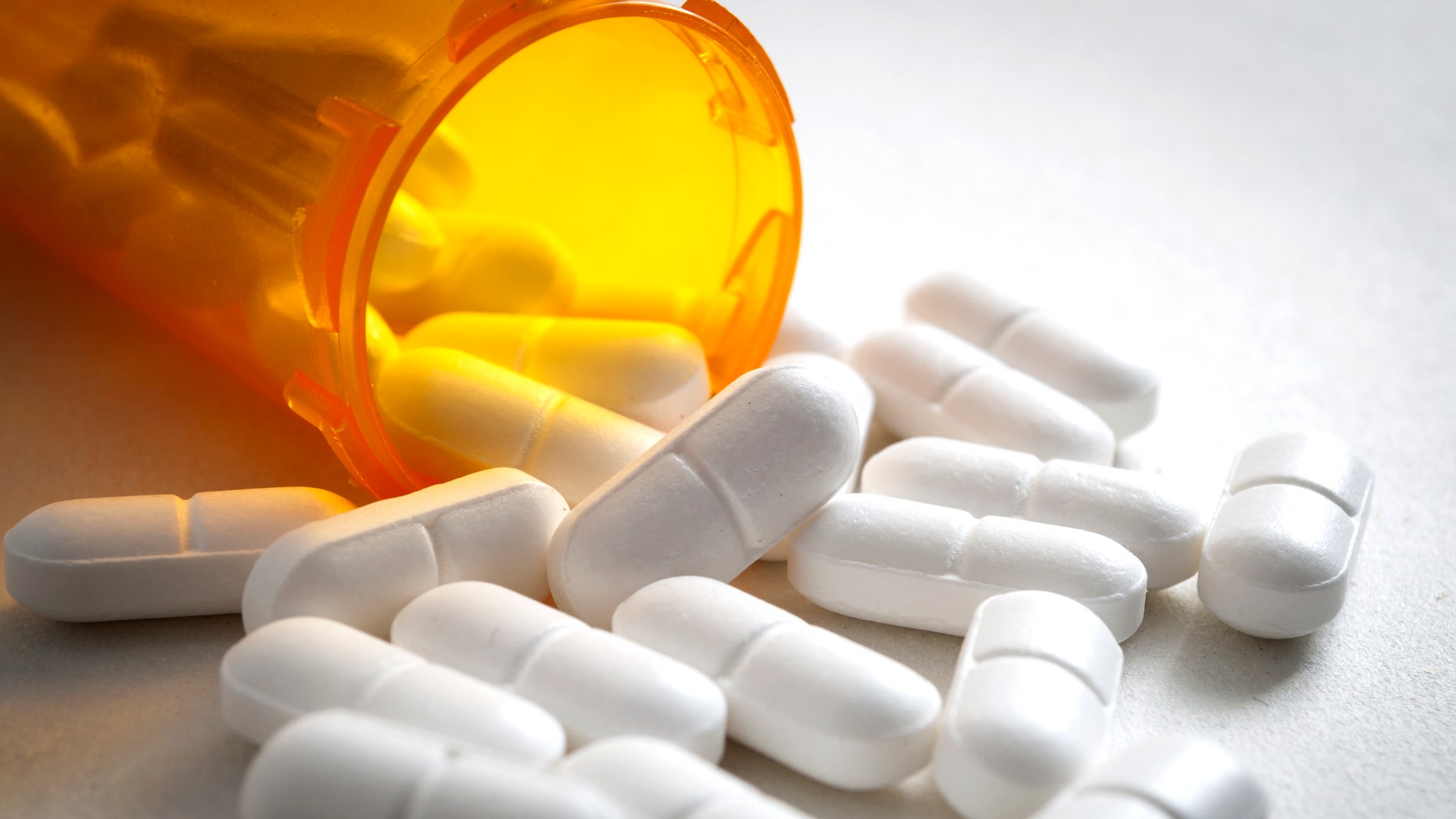 Medics discovered that the woman’s partner had been on a course of amoxicillin-clavulanic acid – a form of penicillin – to treat an ear infection.
(iStock)

A woman suffered a potentially life-threatening allergic reaction to penicillin after performing oral sex on her partner, according to a case report. The unidentified 31-year-old was rushed to hospital after she started vomiting, breaking out in hives and struggling to breathe.

The patient, from Alicante, Spain, was admitted with suspected anaphylactic shock. She told medics that she had a penicillin allergy but denied having taken the drug before giving oral sex. They then discovered that her partner had been on a course of amoxicillin-clavulanic acid – a form of penicillin – to treat an ear infection.

And that, according to doctors at Hospital General Universitari d'Alacant, had worked its way down into his semen.

Allergy sufferers should use condoms

Susana Almenara, lead author of the report, which was published in the British Medical Journal Case Reports, is now urging anyone with known drug allergies to be aware of the potential risk and ensure they use condoms.

"We think that as clinicians, it is important to be aware of this phenomenon so as to inform and prevent potentially serious reactions in sensitized patients," Almenara said. "We also recommend condom use during treatment with drugs that can induce hypersensitivity responses in partners."

Almenara said that this was the first reported case of amoxicillin-induced anaphylaxis happening in a woman after having sexual contact with a man taking the drug.

"To our knowledge, this is the first case reported of a suspicion of amoxicillin-induced anaphylaxis in a woman after a sexual contact with a man who was taking the drug, we hypothesized an oral drug transfer through semen."

First reported case of its kind

Saying that, however, she also revealed that there had been a "few reports" of allergic reactions related to drugs being transferred through sexual intercourse.

Reactions to the drug have happened via kissing before, but this is thought to be the first through oral sex. The man is thought to have taken the drug in question four hours before having sexual contact with the woman.

She was given a dose of adrenalin and steroids to combat her reaction and she was breathing normally within six hours. After a week, she had recovered entirely. She didn't attend the follow-up appointment she was given.

Penicillin is a common trigger

Although it is possible to be allergic to the proteins in semen, medics thought it unlikely in this woman's case as she's performed oral sex before without having any difficulty.

Almenara said that one in 250 penicillin treatments resulted in an anaphylactic shock.