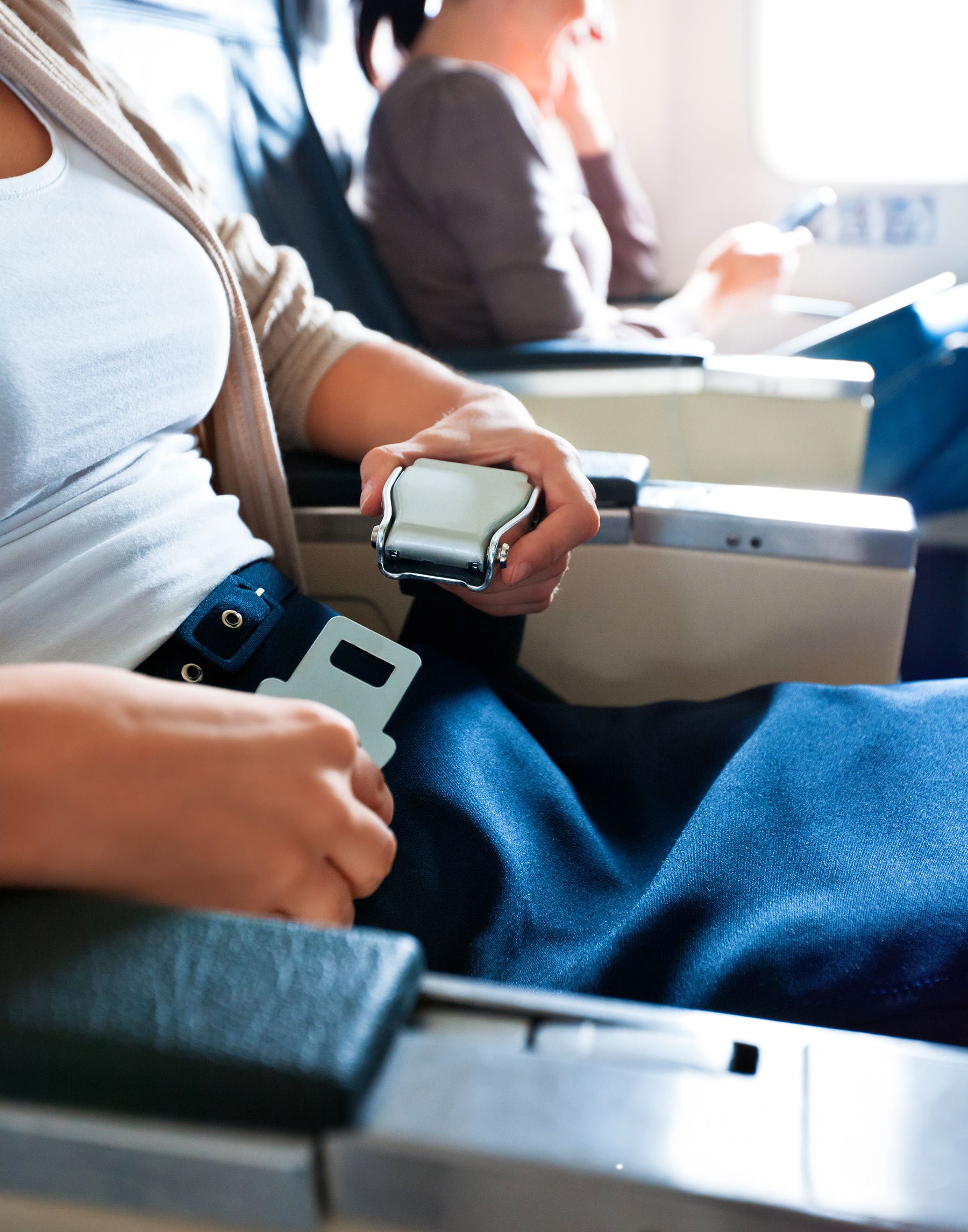 A woman was kicked off a plane after repeatedly fat shaming her seatmates and calling them “two big pigs.”

The woman was seated between a couple on the flight from Las Vegas to Newark, New Jersey, on Jan. 2, and started loudly complaining over her cell phone that they were “squishing me.” The passenger on her left, Norma Rodgers, an award-winning nurse from Plainfield, New Jersey, recorded the incident on her phone.

“Oh my goodness, I don’t know how I’m going to do this for the next four hours,” the woman said into her phone. “This is just impossible because they’re squishing me. It’s just friggin’ unbelievable.”

She said that she was flying with airline miles and couldn’t choose her seat.

The woman then ends her phone call and urges a flight attendant to find her another seat.

That comment was the breaking point for Rodgers, who called for the flight attendant and also requested a new seat for the woman.

After the flight attendant agreed to find her a new seat, the woman happily got up and again repeated that she can’t sit there “because they’re both so big … I eat salad.”

That was too much for the other passengers on the plane as well, who started yelling at the woman. She fought back, screaming, “Why don’t you sit between those two big pigs?”

Rodgers told the flight attendant that she wanted to file a complaint, and added that she’s “not starting my new year off with this kind of negativity.”

Rodgers told CBS New York that the flight attendants removed the woman from the flight soon after, and she was pleased with how they and United Airlines handled the situation. But she was shocked by the woman’s comments.

“She was verbally abusive,” Rodgers said. “What made her think it was okay to body shame two people?”