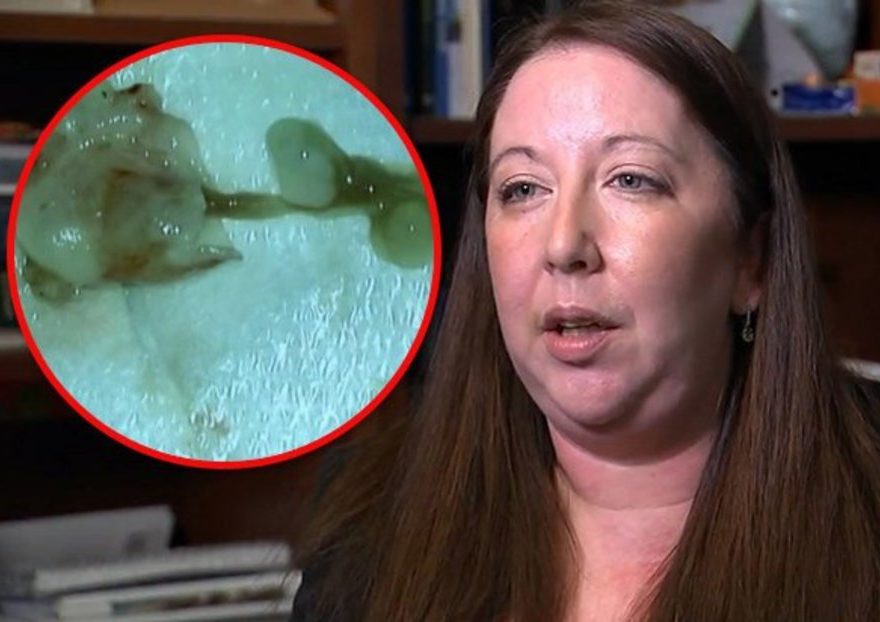 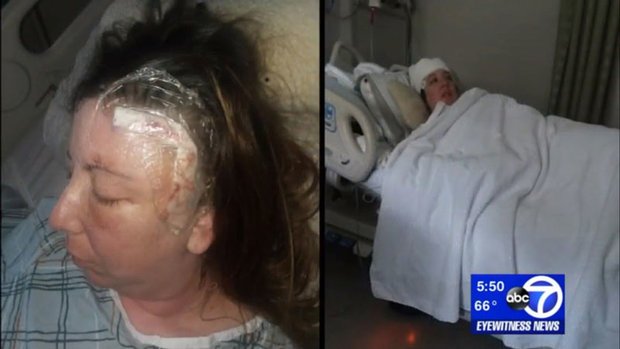 “Of course I was grossed out”

After several inconclusive – and expensive – consultations she eventually saw specialists at Mount Sinai Hospital who determined that she had a mass on her brain, close to the area that governs speech.

Mount Sinai’s chief neurosurgery resident Jonathan Rasouli told the Washington Post that at first he and his team suspected brain cancer. But when they drilled into her skull to remove the growth they found it wasn’t cancer at all: “We were all saying, ‘What is this?’

“It was very shocking. We were scratching our heads, surprised at what it looked like.”

The surgeons removed a small egg-shaped object and cut into it to determine what it was. Inside they found a baby tapeworm. 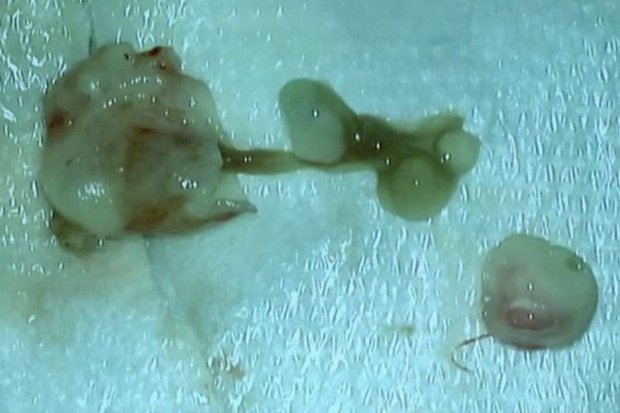 “Of course I was grossed out,” Rachel told the Washington Post. “But of course, I was also relieved. It meant that no further treatment was necessary.”

She’s keen to stress that this was a rare fluke of medicine: “I want people to understand that this was such a rare occurrence,” she explained. “Every headache is not going to be a parasite.”

Tapeworms can be spread if an infected person fails to wash their hands properly after using the toilet. Tiny tapeworm eggs can stick to the hands and be transferred via food or even a simple handshake.

Once the eggs are inside the body, the tapeworm larvae can bore through the walls of the small intestine and hitch a ride in the bloodstream to any part of the body. Including, as in Rachel’s case, the brain.