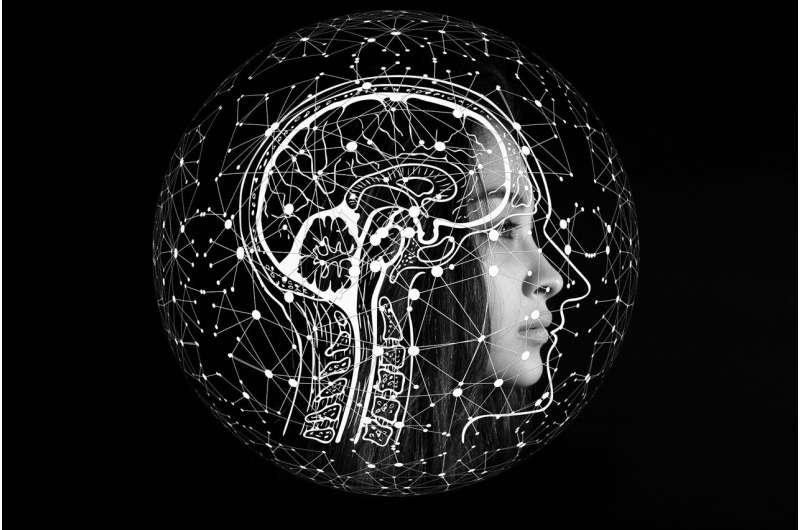 University at Buffalo scientists have discovered a convergent mechanism that may be responsible for how two top-ranked genetic risk factors for autism spectrum disorder/intellectual disability (ASD/ID) lead to these neurodevelopmental disorders.

While ASD is distinct from ID, a significant proportion—approximately 31%—of people with ASD also exhibit ID. Neither condition is well-understood at the molecular level.

“Given the vast number of genes known to be involved in ASD/ID and the many potential mechanisms contributing to the disorders, it is exciting to find a shared process between two different genes at the molecular level that could be underlying the behavioral changes,” said Megan Conrow-Graham, Ph.D., first author and an MD/Ph.D. candidate in the Jacobs School of Medicine and Biomedical Sciences at UB.

Published today in the journal Brain, the paper focuses on ADNP and POGZ, the two top-ranked risk factor genes for ASD/ID. The research demonstrates that mutations in these genes result in abnormal activation and overexpression of immune response genes and genes for a type of immune cell in the brain called microglia.

“Our finding opens the possibility of targeting microglia and immune genes for treating ASD/ID, but much remains to be studied, given the heterogeneity and complexity of these brain disorders,” said Zhen Yan, Ph.D., senior author and SUNY Distinguished Professor in the Department of Physiology and Biophysics in the Jacobs School.

The UB scientists found that mutations in the two genes studied activate microglia and cause immune genes in the brain to be overexpressed. The hypothesized result is the abnormal function of synapses in the brain, a characteristic of ASD/ID.

The research involved studies on postmortem brain tissue from humans with ASD/ID, as well as studies on mice in which ADNP and POGZ were silenced through viral delivery of small interference RNA. These mice exhibited impaired cognitive task performance, such as spatial memory, object recognition memory and long-term memory.

“Under normal conditions, cells in the central nervous system should not express large quantities of genes that activate the immune system,” said Conrow-Graham. “ADNP and POGZ both work to repress these genes so that inflammatory pathways are not continuously activated, which could damage surrounding cells. When that repression is weakened, these immune and inflammatory genes are then able to be expressed in large quantities.”

The upregulated genes in the mouse prefrontal cortex caused by the deficiencies in ADNP or POGZ activated the pro-inflammatory response.

“This is consistent with what we see in upregulated genes in the prefrontal cortex of humans with ASD/ID,” said Conrow-Graham. The prefrontal cortex is the part of the brain responsible for executive function, such as cognition and emotional control.

The mutated genes also activate the glial cells in the brain called microglia, which serve as support cells for neurons and have an immune function in the brain; they comprise 10-15% of all brain cells.

“Microglia are very sensitive to pathological changes in the central nervous system and are the main form of active immune defense to maintain brain health,” explained Yan. “Aberrant activation of microglia, which we demonstrate occurs as a result of deficiency in ADNP or POGZ, could lead to the damage and loss of synapses and neurons.”

The researchers are hopeful that future research will determine whether chronic neuroinflammation could be directly contributing to at least some cases of ASD/ID, in which targeting microglia or inflammatory signaling pathways could prove to be a useful treatment.

The researchers pointed out that the clinical presentation of both ASD and ID is incredibly varied. Significant variation also likely is present in the kinds of mechanisms responsible for the symptoms of ASD and/or ID.

“We found that changes in two risk genes lead to a convergent mechanism, likely involving immune activation,” said Conrow-Graham. “However, this probably isn’t the case for all individuals with ASD/ID. When designing clinical trials to evaluate treatment effectiveness, I think our research underscores the importance of considering the genetic factors involved in an individual’s ASD/ID.”

The research is the culmination of Conrow-Graham’s Ph.D. work; she has now returned to complete the last two years of the MD degree in the Jacobs School. She described her experience pursuing both an MD and a Ph.D. as extremely complementary.

The immune system has a role

“My training at each level was super helpful to supplement the other,” she said. “When I began my Ph.D., I had completed two years of MD training, so I was familiar with the basics of physiology, anatomy and pathology. Because of this, I was able to bring a broader perspective to my neuroscience research, identifying how the immune system might be playing a role. Prior to this, our lab had not really investigated immunology-related pathways, so having that background insight was really beneficial.”

She added that she learned so much from all of her colleagues in Yan’s lab, including faculty members, lab technicians and other students. “I learned so many technical skills that I had never used before joining the lab, thanks to the dedication of lab co-workers for my training,” she said.

Her experience at the lab bench working on the basic science underlying neuropsychiatric disorders will definitely influence her work as a clinician. 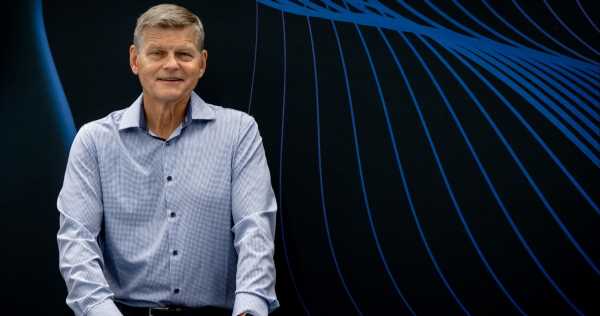