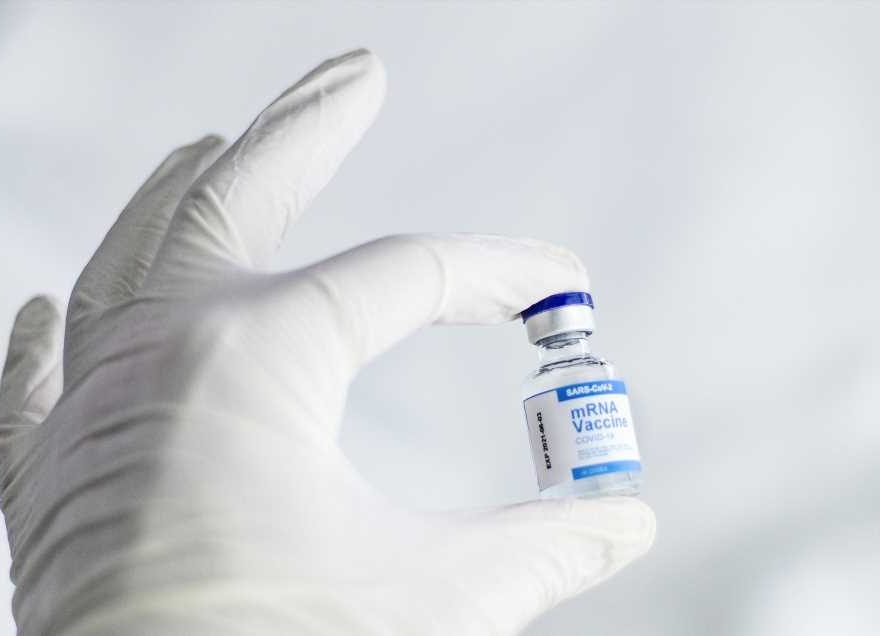 As we look forward to a fall with hopefully one of the most important vaccination uptakes of children in a generation, a new study provides insights to help parents with reducing post-vaccination distress in younger kids. The study, published in PAIN, looked at preschool children who were at least four-to-five years old and what their parents said that could help reduce distress during their vaccination. This study is part of the largest study in the world looking at caregivers and children during vaccinations from birth to the age of five—coined the OUCH Cohort. The OUCH Cohort originally followed 760 caregiver-child dyads from three pediatric clinics in the Greater Toronto Area and were observed during vaccinations during the first five years of a child’s life.

“What we found is that in the first minute after the needle, the more parents said coping-promoting statements, such as ‘you can do this’ and ‘it will be over soon’ or tried to distract them with talking about something else, the higher distressed the children were. This really surprised us,” said Rebecca Pillai Riddell, senior author, professor in the department of psychology, Faculty of Health and Director at the OUCH Lab at York University. “We found however, during the second minute after the vaccine, when the child was calmer, these same coping promoting statements resulted in them calming down faster. On the other hand, distress-promoting statements, such as criticizing the child, or reassuring them they were fine, had no relationship with child distress in minute-one but and in minute-two, the distress-promoting comments were strongly predictive of higher distress in kids. We also showed with preschoolers that the more distressed they were prior to the needle, the more distressed they were after the needle—like a domino effect of previous pain.”

“Previous research has shown that the vast majority of preschoolers calm down within two minutes after a vaccination, however, about 25 percent of children did not. We wanted to determine what parents were saying before or during the vaccination appointment that could be leading to these children feeling distressed during and after a vaccination,” said Ilana Shiff, first author and master’s student in Pillai Riddell’s lab.

Based on their findings, the researchers recommend that in first minute after a vaccine parents should not start encouraging coping right away, but rather keep them calm by using physical strategies such as hugging, cuddling or hand-holding. This should be done instead of trying to give a child verbal direction on how to cope when they are in peak distress. Once children get over that initial minute of high distress, Pillai Riddell says, they think children are more able to get benefit from parents’ coping-promoting statements. The findings also provide insight for health-care providers and caregivers on how to support children during immunization appointments.

Researchers say because preschool children show the prior pain ‘domino-effect’, it is critical for health-care providers to try to vaccinate calm preschoolers. Routinely adopting techniques that allow the child to be approached without distressing them prior to the needle (e.g., allowing a child to stay close to their caregiver while viewing a video on a smartphone as a distraction) will help minimize the pain ‘domino effect’ these findings suggest. Moreover, for both groups, supporting caregivers to avoid distress-promoting behaviors before and during the vaccination will be critical.