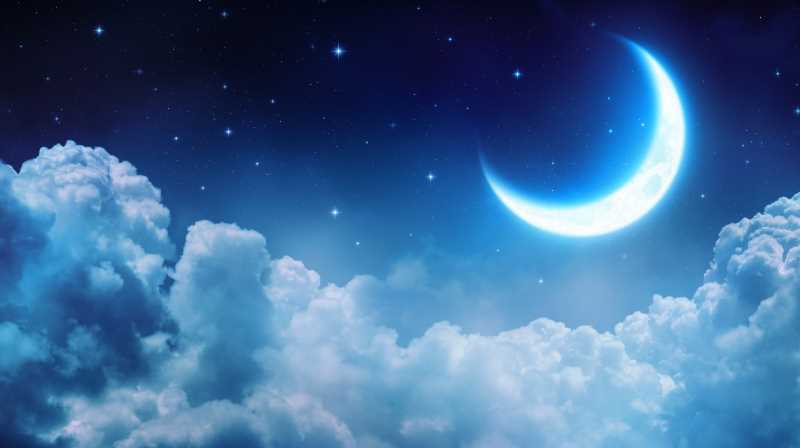 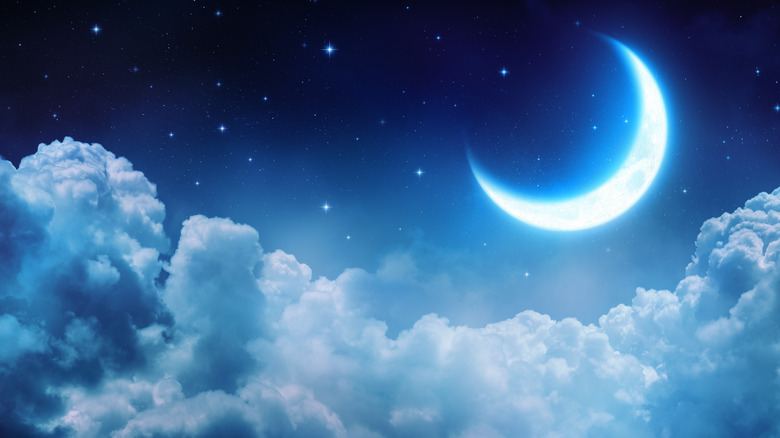 It’s believed that dreams can be a window into your subconscious, but studies show that there may be a reason you can’t shake events from your waking life even days after it’s already happened. A phenomenon known as dream lag has been researched, with reports showing just how common it can truly be. It can stir up all kinds of unsettling feelings and can be about something you’ve already dreamt of that comes back around again.

It’s no surprise that emotional events can make a more prominent and longer-lasting impact on the brain, but so can watching spooky horror films before bed or reflecting on joyful milestones, which can ultimately lead to dream lag (via The Daily Mail). Unlike a recurring nightmare that follows a pattern, a lag is more delayed and can take five to seven days to reappear after it’s shown up in real life or your dreams. 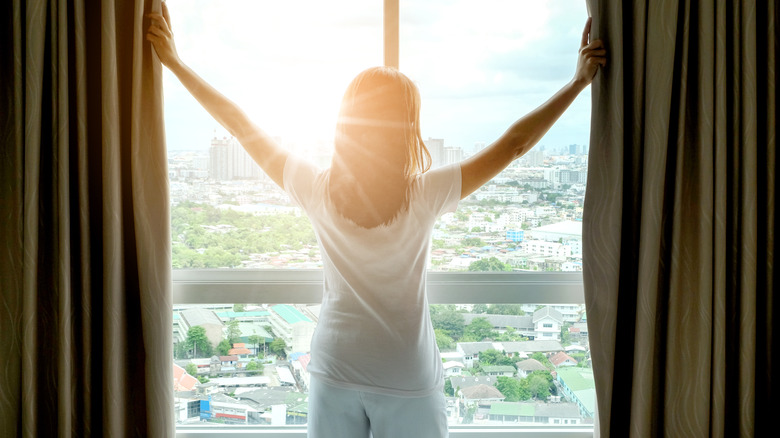 According to Medical News Today, most people can recall a time where events, faces, or places from their waking life creep into their dreams. But unlike the day-residue effect, which replicates recent events like a hectic workday only a few hours later, dream lag can show up a week later after someone’s first experienced it. That’s because it can take a couple of days for some experiences to be processed by the brain and filed away into your long-term memory.

Once it’s there, bits and pieces of the memory can work their way into your dream, leading to a déjà vu effect that almost feels like the real thing. The chances of this happening are even more likely considering that 65% of all dreams are based on daily occurrences in our lives, according to a 2019 Sage Journal study. Not to mention that depending on the quality of your snooze session, it can even bring on a lighter stage of sleep where these dreams can happen.

What stage of sleep dream lag actually takes place in 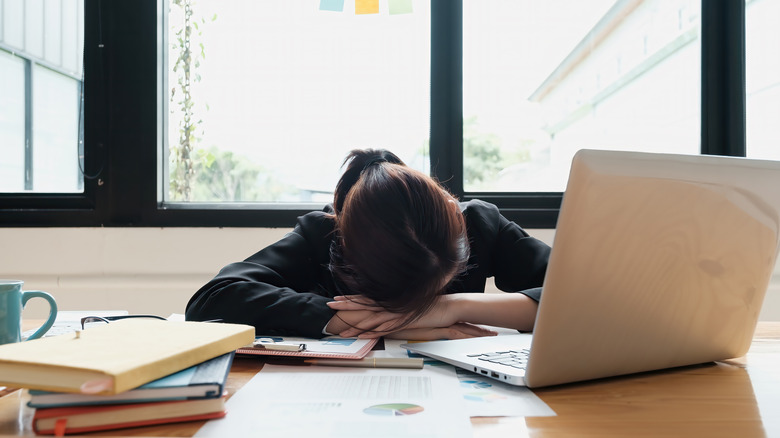 So when exactly does dream lag happen? Researchers have been able to pinpoint that it takes place during REM (rapid eye movement) sleep, not during NREM (non-rapid eye movement) sleep (via National Library of Medicine). Once a person drifts off to sleep, the body goes through cycles starting with three stages of deep NREM sleep followed by REM sleep 90 minutes after (via Cleveland Clinic). In this state, sleep is much lighter, less restful, and it’s where the most intense dreams happen. If you ever see someone going through a REM cycle, you’ll know by how their eyelids start fluttering, making it the perfect time for dream lag to take place (via Elite Daily).

It’s a bummer to know that even in dreamland, something like a bad date may not be so easy to escape from even a week after the fact. In the meantime, mastering a technique like lucid dreaming could be a way to sidestep dream lag and get the much-needed night of sleep you deserve.