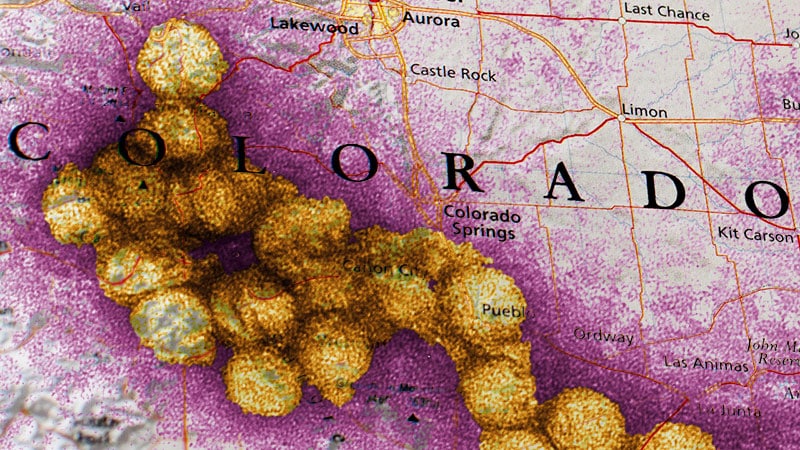 COLORADO SPRINGS, Colo. (AP) — West Nile virus infections and deaths are both up in Colorado from last year, and there have been more cases so far than at any point since 2016, according to data from the Colorado Department of Public Health and Environment.

As of this week, 139 Coloradans have contracted the mosquito-borne illness, which has resulted in six deaths, The Gazette reported. Those figures are up 297% and 500%, respectively, when compared to 2020.

Despite the spike, many health officials said it’s not abnormal for the numbers to vary from year to year and emphasized preventive measures such as using insect repellant and avoiding the outdoors in peak mosquito times can reduce the likelihood of contraction.

The mosquito-borne illness is known to cause fever and headaches, and in severe cases, can cause neuroinvasive disease such as encephalitis, a brain infection, or meningitis, or death. Yet, 80% of those who contract the virus don’t show symptoms, according to Daniel Pastula, associate professor of neurology, medicine and epidemiology at the University of Colorado School of Medicine and Colorado School of Public Health.

This year, 79 of the cases in Colorado — 57 percent — are categorized as neuroinvasive cases, which is the most since 2013, according to state data.

State Public Health Veterinarian Jennifer House said she expected the number of cases to continue to rise until the first frost.