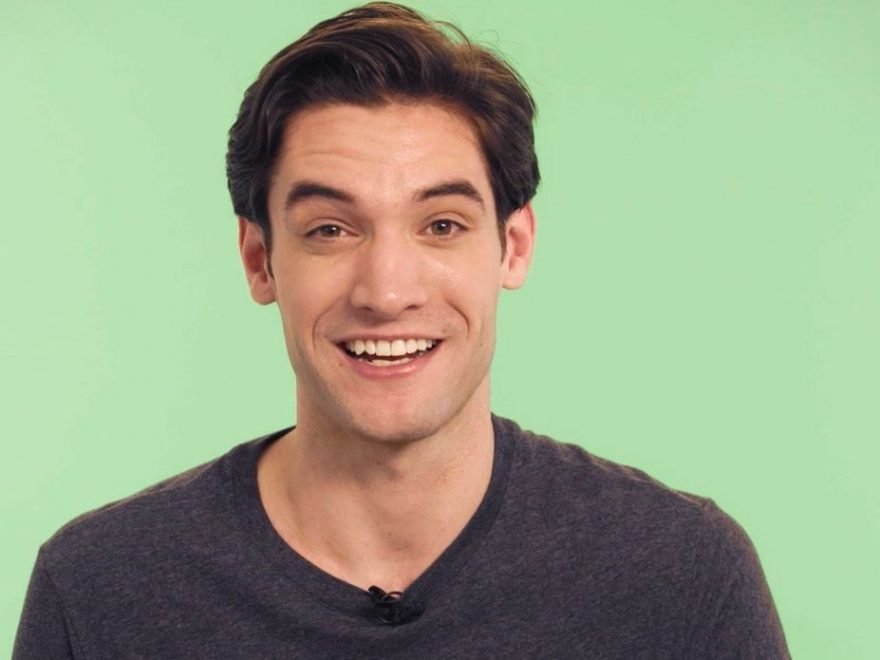 Strength comes in different forms. For some, like Pat Buck, 34, strength means his wife. But strength, he says, also means Mark Henry, an Olympic powerlifter who Pat once wrestled, and who picked up all 210 pounds of Pat with one hand and tossed him like a small sack of potatoes.

For the March issue of Men’s Health, we photographed 36 men from around the U.S. and representing each decade of post-teenage manhood: the 20s, 30s, 40s, and 50s (and beyond). We wanted to know what it means to be fit at any age. But we also wanted to learn other bites of wisdom from these men, like how they understand “strength” and who the strongest people in their lives are. As we expected, we heard a lot about moms.

Like Roderick Sewell Jackson’s mother, who worked hard so that her son could be outfitted with two prosthetic legs. “Now that I’m older and I can understand what she went through,” says Roderick, 26, “it’s amazing.” Or Jack Liang’s mother, who emigrated from China during its one-child policy and moved to America to have her second child, Jack. “They came to a forging country, no money, not speaking English. And they adapted.”

We also heard about grandmas. Like Daniel Landers’ grandma who fled Germany during the Second World War, settled in Shanghai, lived on the streets during much of her childhood, and then emigrated to the United States. “Her physical strength is still comparable to her incredible emotional strength,” says Daniel 25.

So here’s to all the moms, grandmas, and partners who help define for us what it means to be truly strong.