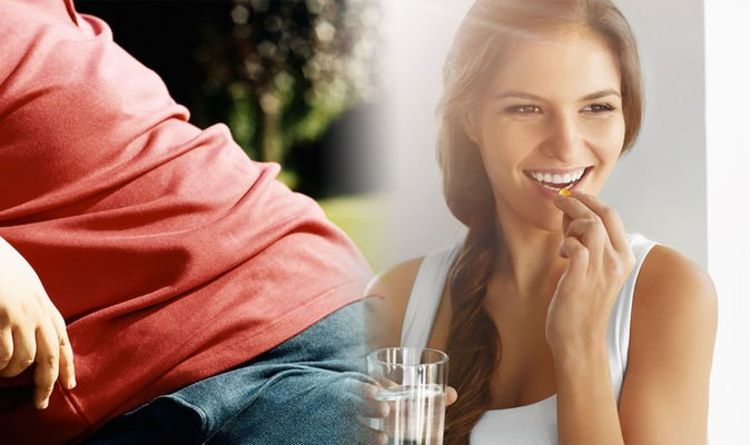 Vitamin D’s importance is very clear with researchers dedicating more and more time to understanding who might be most at risk of deficiency and working out ways to prevent it.

As vitamin D appears to play a part in so many conditions, addressing the deficiency issue could have a considerable impact on the population at large.

When it comes to deficiencies to vitamin D, the clue is in the belly. 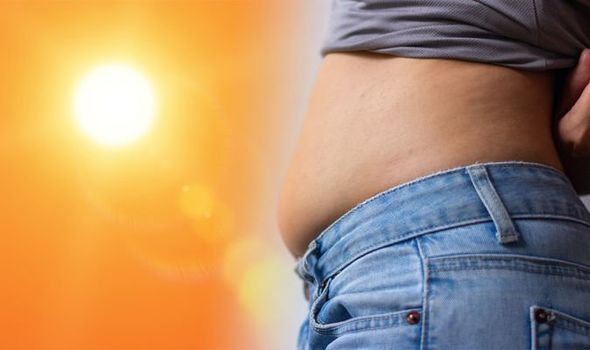 Leading health experts have claimed there is a link between obesity and lower vitamin D levels.

Led by Rachida Rafiq, they presented their findings at the European Society of Endocrinology annual meeting held in Barcelona.

What the study uncovered

Rafiq and the team set out to understand whether the type and location of fat played a role when it comes to vitamin D deficiency.

The team looked at data from the Netherlands Epidemiology of Obesity study, including thousands of men and women aged 40-65.

During their analysis, they adjusted the data for a range of potentially confounding variables, including alcohol, smoking, ethnicity, education level, chronic disease and physical activity levels.

The team discovered that in women, both total and abdominal fat were associated with lower vitamin D levels, but that abdominal fat had the greatest impact. 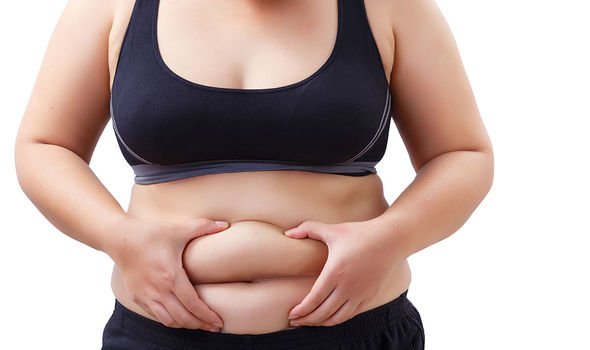 Rafiq said of their analysis: “The strong relationship between increasing amounts of abdominal fat and lower levels of vitamin D suggests that individuals with larger waistlines are a greater risk of developing deficiency and should consider having their vitamin D levels checked.” 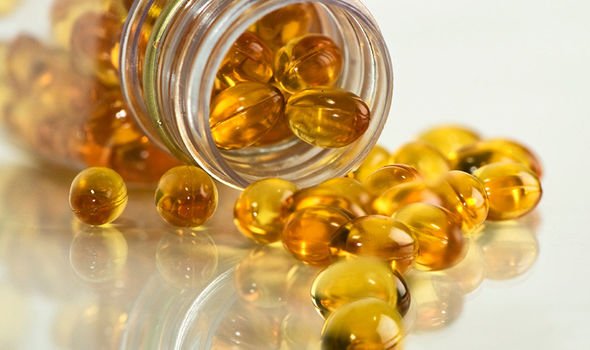 The links between obesity and vitamin D deficiency are growing increasingly robust.

If you suspect you may have a vitamin D deficiency it’s important to speak with your GP and to take supplements.