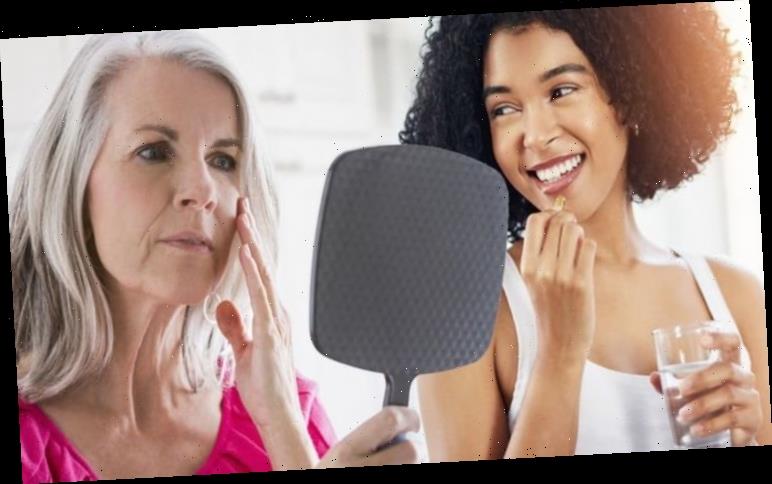 Vitamin B12 deficiency occurs when a lack of vitamin B12 or folate causes the body to produce abnormally large red blood cells that cannot function properly. As vitamin B12 helps support the body’s vital functions, including keeping the nervous system healthy, a lack of the vitamin can cause a wide-range of symptoms.

Vitamin B12 is naturally found in animal foods including meats, poultry, eggs and dairy.

However, it can also be found in products fortified with B12, such as some varieties of bread and plant-based milk.

Unfortunately, B12 deficiencies are very common, especially among the elderly and if you’re deficient it means you are not getting enough of the essential vitamin from your diet or aren’t able to absorb enough from the food you eat.

Overtime, this could affect the colour of your skin.

Vitamin B12 deficiency: Top tips from experts on how to spot symptoms and what to eat 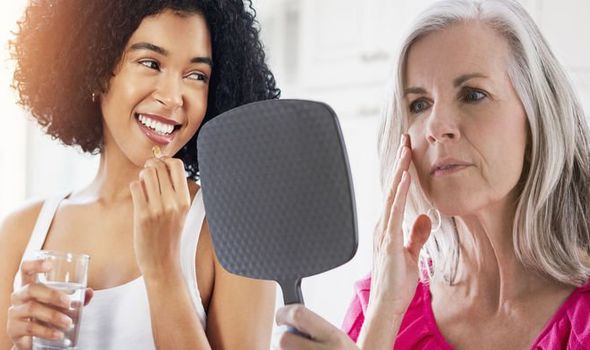 A person may develop a vitamin B12 deficiency if they have atrophic gastritis in which the stomach lining has thinned.

Pernicious anaemia causes a deficiency as it makes it hard for the body to absorb vitamin B12.

Other conditions such as immune system disorders or taking certain medication will affect how the body absorbs B12 and if a person has a condition that affects their small intestine such as Crohn’s disease or celiac disease this could make them more deficient.

When a person is deficient in B12 there skin may appear to look more pale.

People with a B12 deficiency often look pale or have a slight yellow tinge to the skin and whites of the eyes, a condition known as jaundice.

This happens when a lack of B12 causes problems with the body’s red blood cell production.

As B12 plays an essential role in the production of the DNA needed to make red blood cells.

Without it, the instructions for building the cells are incomplete and cells are unable to divide. 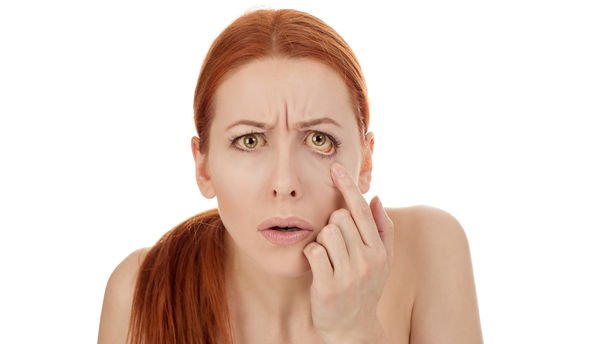 This causes a type of anaemia called megaloblastic anaemia in which the red blood cells produced in your bone marrow are large and fragile.

These red blood cells are too large to pass out of the bone marrow and into your circulation.

Therefore, a person doesn’t have as many red blood cells circulating around the body and the skin can appear pale in colour.

Other symptoms of a B12 deficiency include mood changes, disturbed vision, dizziness, mouth ulcers or a change in mobility. 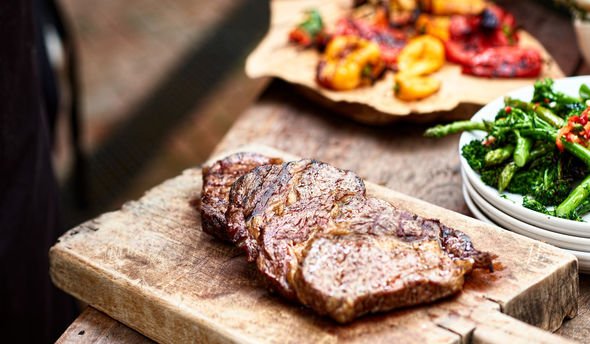 When it comes to eating the right kinds of food with high levels of vitamin B12, meat is the most naturally-rich B12 food with beef liver being jam-packed full of B12, with an 81g portion containing a whopping 67.3 of B12.

Sirloin steaks of salmon. For the non-meat eaters, it’s essential to choose a reliable source of vitamin B12 in their diet.

Fortified foods and supplements are the only proven reliable sources for vegans and some vegetarians, fortified foods include nutritional yeast, non-dairy milk products, vegan spreads and cereals. 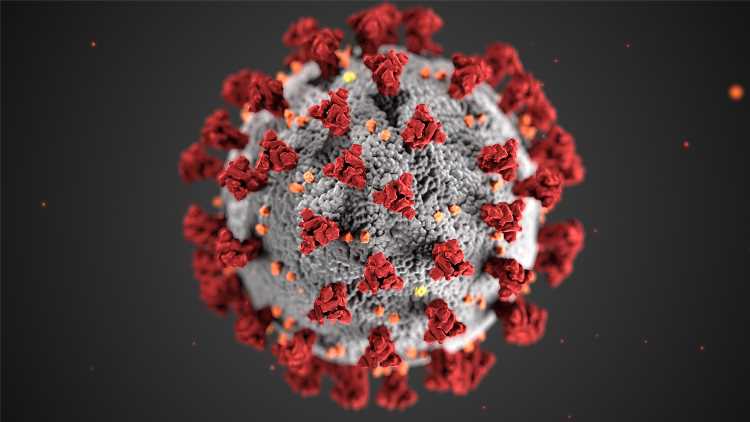 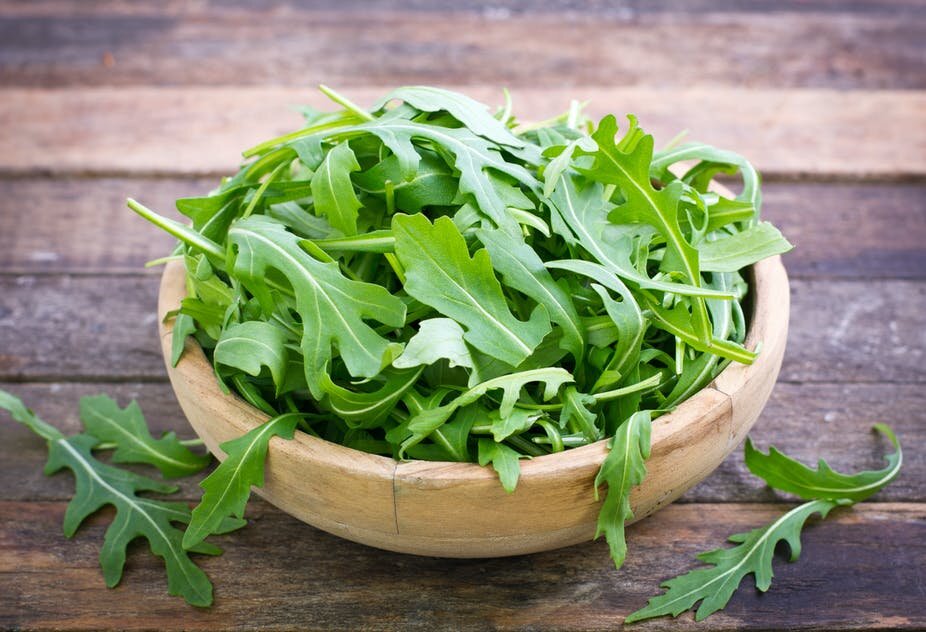 Rocket, arugula, rucola: how genetics determines the health benefits and whether you like this leafy green
We and our partners use cookies on this site to improve our service, perform analytics, personalize advertising, measure advertising performance, and remember website preferences.Ok