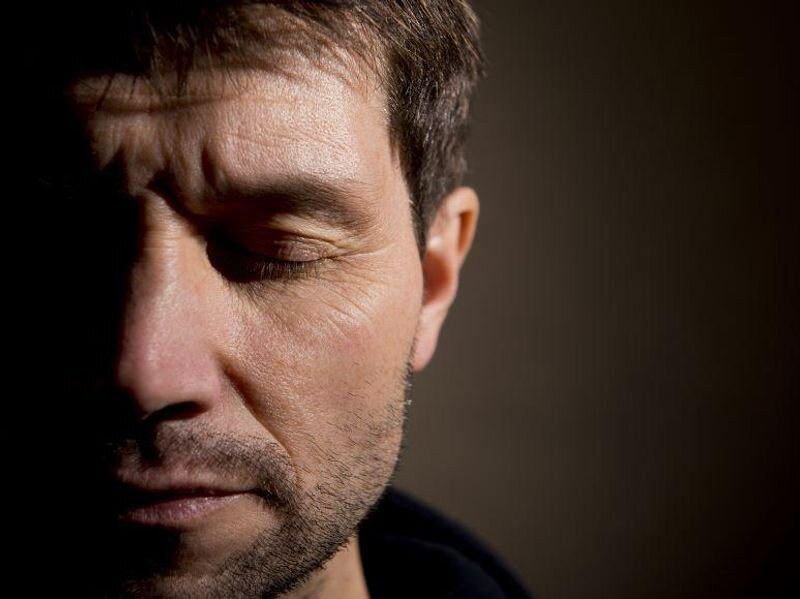 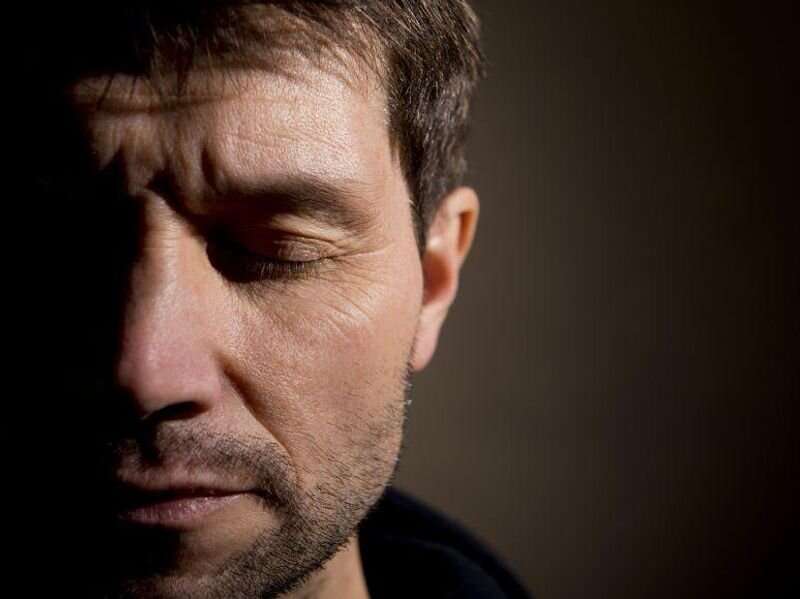 Individuals with Tourette syndrome (TS) or chronic tic disorder (CTD) have a higher risk for both experiencing violent assault and being perpetrators of violence, according to a study published online March 21 in JAMA Neurology.

David Mataix-Cols, Ph.D., from the Karolinska Institutet in Stockholm, and colleagues examined whether TS and CTD are associated with an increased risk for experiencing violent assault and criminal convictions. The analysis included 13.8 million individuals living in Sweden between 1973 and 2013, of whom 7,791 had TS or CTD.

The researchers found that compared with unaffected individuals from the general population, people with TS or CTD had a higher risk for experiencing any violent assault (sexual and nonsexual; adjusted hazard ratio [aHR], 2.21), a higher risk for violent convictions (aHR, 3.13), and an increased risk for nonviolent crime convictions (aHR, 1.62). More than one-third of people with TS or CTD who experienced violent assault also had a violent crime conviction (37.0 percent), compared with 17.9 percent of the general population. These associations were partially attenuated when excluding individuals with attention-deficit/hyperactivity disorder and substance use disorders.

“From a social perspective, more needs to be done to support patient organizations in their efforts to educate the general public about TS and CTD and to reduce the considerable stigma and misunderstanding still associated with these disorders,” the authors write.