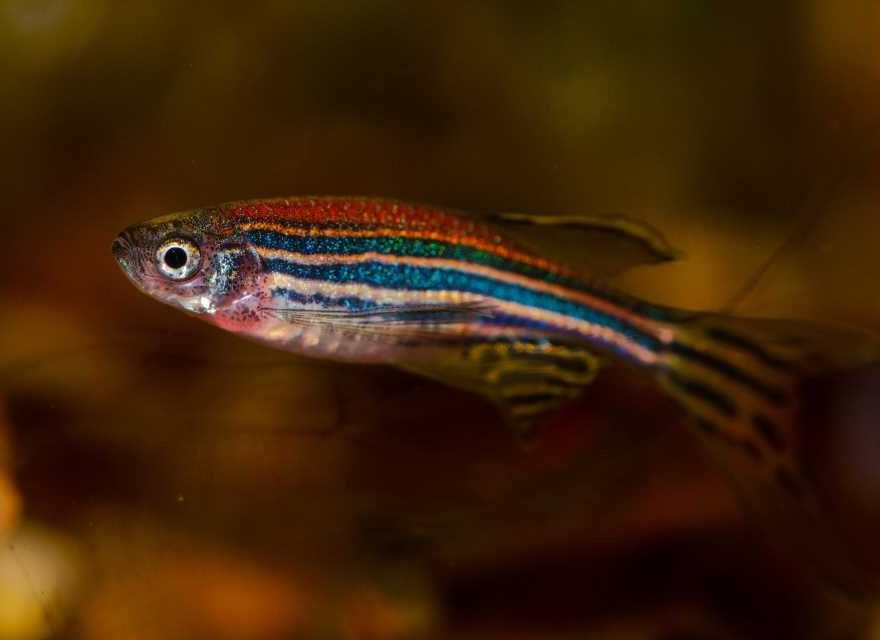 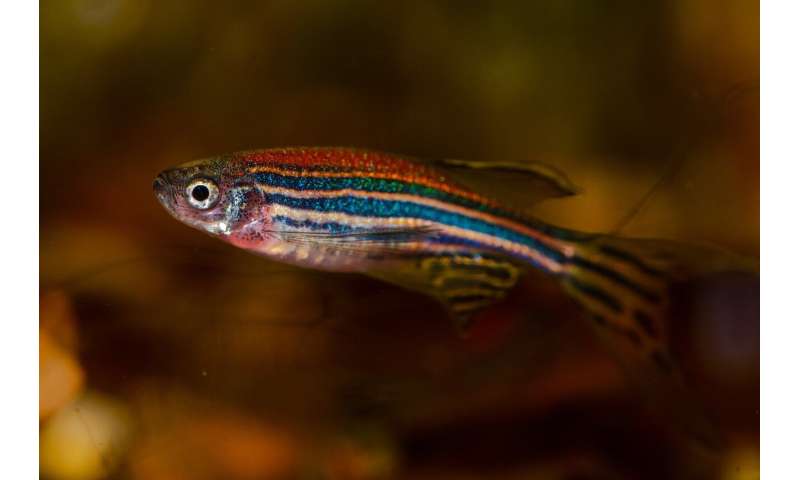 A trio of researchers, two with the University of Calgary, the other McMaster University, has found that vaping has the potential of impacting prenatal brain development in zebrafish. In their paper published in the journal Biology Letters, Patrick Gauthier, Alison Holloway and Mathilakath Vijayan describe experiments they conducted with vaping and zebrafish and what they learned about the impact of vaping chemicals on maturing zebrafish.

Vaping is the act of inhaling vapor from an electronic cigarette or other similar type of device. During its initial introduction to consumers, many people believed that vaping was harmless. For that reason, many non-smokers began using e-cigarettes and many smokers switched, believing they were less harmful than regular cigarettes. Not long after their introduction, medical scientists began studying e-cigarettes and vaping to determine if they were as safe as believed. They found mixed results because of the many kinds of ingredients used to make vapor—one of which, most notably, is nicotine. In this new effort, the researchers wondered if vaping during pregnancy might have an impact on the fetus, but because they were not able to carry out experiments with humans, they used zebrafish, a very common research creature.

To test vaping in pregnant zebrafish, the researchers exposed multiple pregnant specimens to several types of vape aerosol extracts. They included those with and without added flavors, and those with and without nicotine. They allowed the eggs to be fertilized and then monitored the growing embryos using a technique called PMR to induce them to move under a light. The shells of fertilized zebrafish eggs are transparent.