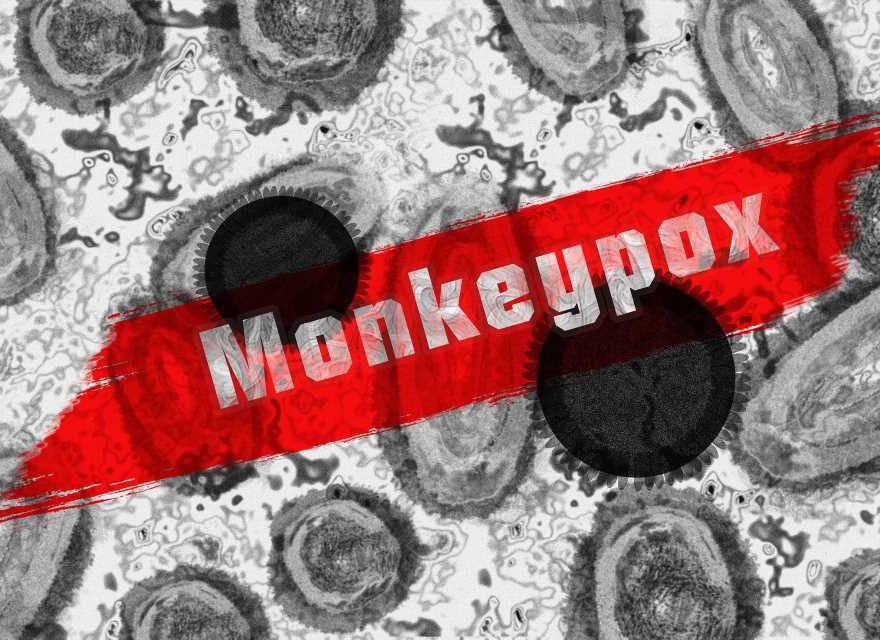 U.S. officials said they are able to ship out more monkeypox vaccine doses than previously planned—because of a strategy shift that allows more shots to be drawn from each vial.

The U.S. Department of Health and Human Services had previously anticipated allowing 221,000 doses to be ordered starting Monday. But officials said they would release 442,000 doses for order by state, local and territorial health departments.

The accelerated release was only possible because U.S. health officials said last week that they would stretch the nation’s limited supply of Jynneos monkeypox vaccine by giving people one-fifth the usual dose, injected just under the skin. Previously, each vaccine dose required a full vial injected into deeper tissue. They cited research suggesting that the reduced amount is about as effective.

Officials said the new approach allows them to make hundreds of thousands more doses available now while they gather data about how the shots are being used. That will help the government make sure doses are being administered to the places and people that need them most, officials said.

U.S. officials previously shipped more than 630,000 doses, though not all have been used.