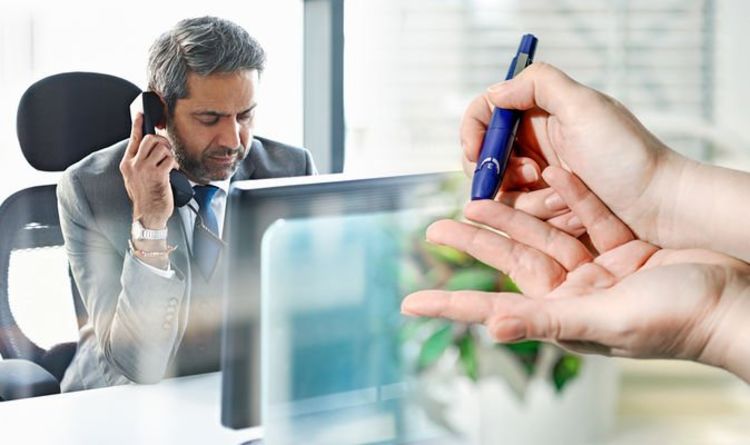 Type 2 diabetes is a common condition in the UK which triggers symptoms such as excessive thirst, tiredness and needing to pee a lot. Left untreated, it can lead to more serious health problems such as sight loss, nerve damage and foot amputation. A person can develop type 2 diabetes at any point in their life, but new research has suggested working night shifts can increase the risk of someone developing the condition, as well as heart disease.

According to the study, working night shifts causes the body to be less efficient at breaking down harmful blood fats called triglycerides and on the conversion of sugar to energy.

Both of these factors can cause the potentially fatal illnesses because they affect how humans process sugar and fat.

Lead author Dr Sri Madhu, of the University of Delhi, said: “This study gives us a better understanding of why shift work is associated, in the long-term, with heart and metabolic diseases, helping us work towards reducing the incidence of heart disease, diabetes and obesity in the future.”

With over a fifth of the population in industrial countries engaging in shift work – in sectors such as healthcare and transportation – we urgently need to understand its health burden, said the researchers.

Many studies have shown that shift work is associated with heart and metabolic diseases.

But the latest findings published in Experimental Physiology shed fresh light on how it has a long-term effect on the risk of heart disease and diabetes.

The research was based on two groups of healthcare workers – one which included nurses, doctors and other staff aged 20 to 40 of both sexes who had not done night shift in the last year or ever.

The second was of the same professional background and age but involved those in rotational night shift duties of more than four nights duties per month at least for last one year. 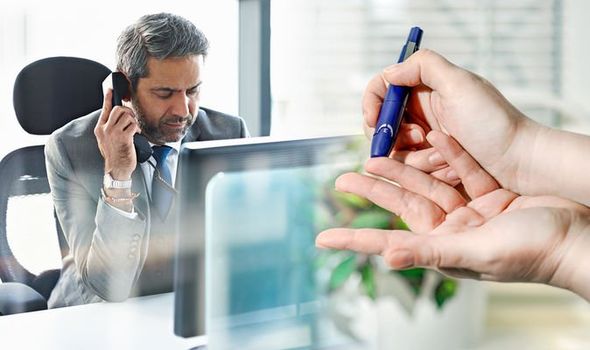 All the participants in each group had normal blood sugar levels – measured using an oral glucose tolerance test.

Then, after 12 hours of overnight fasting, they were given a high fat meal.

Fasting insulin levels, and triglyceride levels, after fasting and after the meal, were measured in all of the study participants.

Dr Madhu said: “The findings of this pilot study suggest that rotational night shift duties in healthcare workers might have a negative impact on metabolic parameters, including triglyceride responses and insulin sensitivity.”

Dr Madhu said: “The heath impact is remarkable because – 22 per cent of the population in industrialised countries are employed in shift work.

“There is a lack of adequate adaptation to the effects of shift work by around 15 per cent of healthy individuals and a large individual variation in tolerance to shift work.

“Recent research has been focused on various aspects of the cardiometabolic risk of shift work. 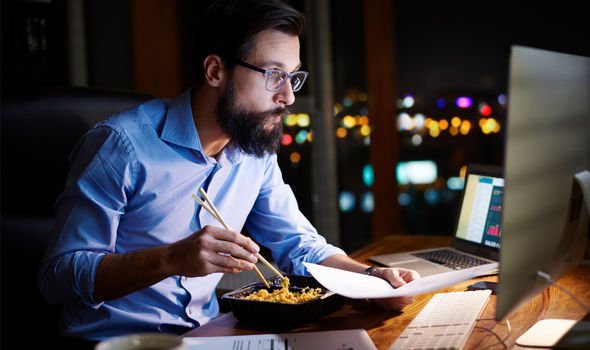 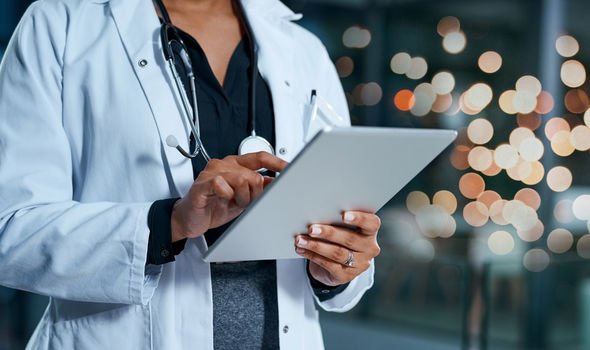 “Alteration of the circadian rhythm among shift workers leads to increased cardiometabolic risk, reported as increased cardiovascular diseases. diabetes, metabolic syndrome, obesity, in addition to other physical and psychological disorders.

“Of the many hypotheses postulated to explain this association, chronic circadian misalignment has been proposed to be the underlying mechanism for the adverse metabolic and cardiovascular health effects of shift work.

“This is the first study to investigate metabolism among healthcare workers with rotational night shift duties for better understanding of role of lipid metabolism in cardiometabolic risk among them, because most of the previous studies investigating the effects of circadian disruption during shift work were either on simulated shift work or laboratory animals.”

The exact causes or causes of type 2 diabetes are yet to be established, but there are a number of risk factors according to the NHS.

In order to prevent the condition and control your blood sugar levels, experts recommend doing certain types of exercise.