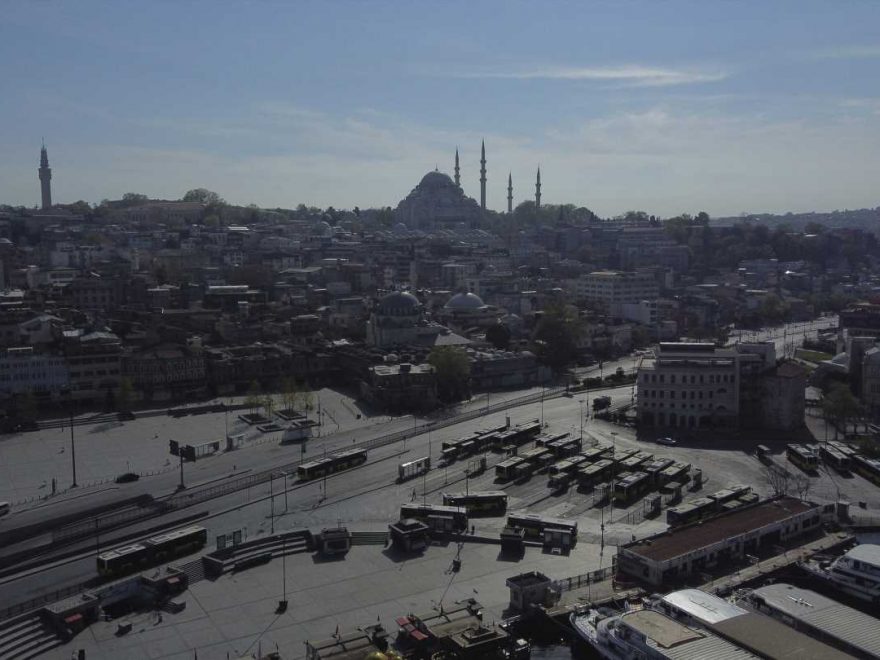 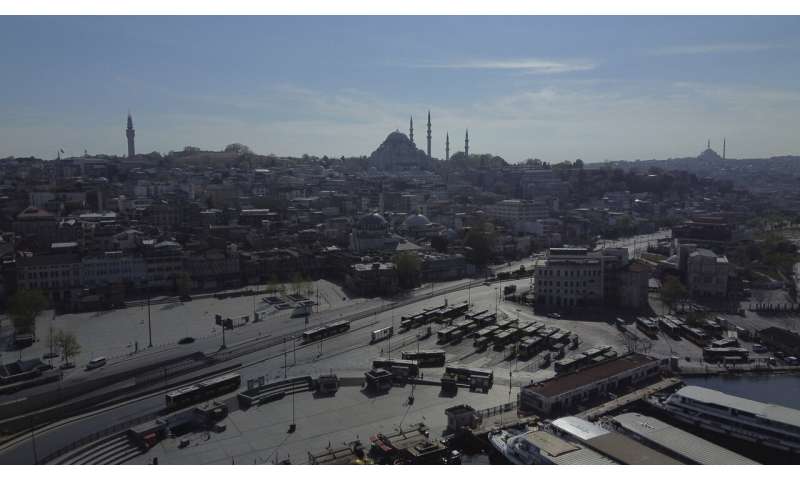 Turkey’s health minister has announced 61 new deaths from COVID-19 in the past 24 hours, which is the lowest number in over a month. The country’s total death toll stands at 3,397.

Fahrettin Koca tweeted Sunday that 1,670 more cases were confirmed, with the total number of infections now at 126,045. The daily increase is the lowest climb in over a month, but the number of administered tests has also decreased.

Turkey ranks eighth in confirmed cases, according to Johns Hopkins University, but experts believe the tally around the world is higher than reported.

The health minister said 4,892 people were discharged from hospitals Sunday, with total recoveries now above 63,000.