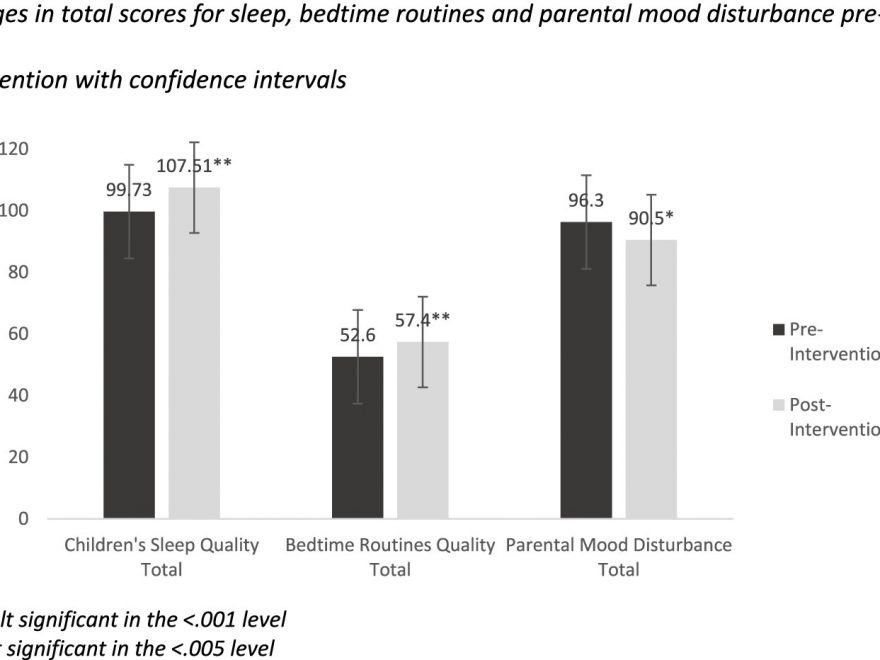 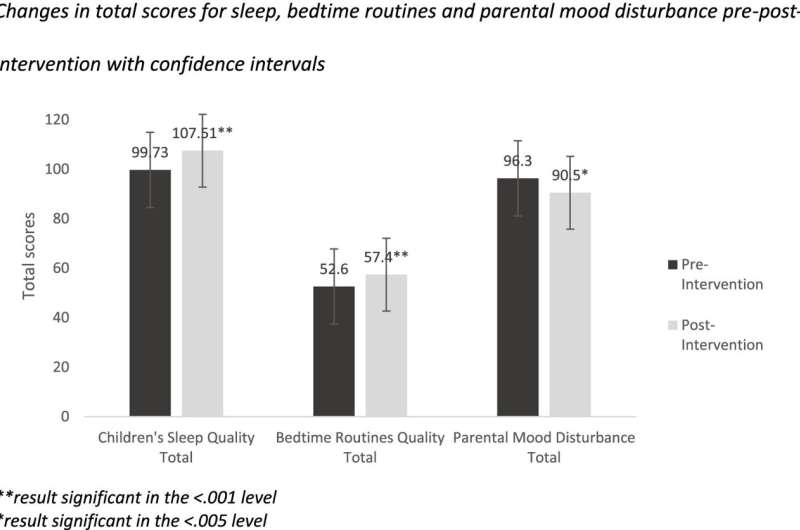 A proof-of-concept study of an intervention which sends support and information to parents at bedtime by text message has been shown to improve the quality of their children’s sleep.

Devised by researchers at The Universities of Manchester, the system—costing under £2 per family for a week—was also shown to improve the overall quality of bedtime routines as well as parental mood.

The 50 first-time parents with children aged 1–3 were recruited to study received a variety of text messages for seven consecutive nights providing information on achieving optimal bedtime routines. The messages were co-designed with the parents.

A focus group of 25 of the parents was also held after the study was completed to gather feedback on the intervention. They provided expressed their support and desire to see an intervention like the one trialed more widely available. The results, obtained from pre and post intervention questionnaires, are published in the journal BMC Pilot and Feasibility Studies.

As a result of the study:

Text messages have been used extensively within health behavior change programs, though they have never been used to deliver a standalone intervention for bedtime.

Dr. Georgios Kitsaras who led the study said: “We know that there is strong link between the quality of bedtime routines and children’s sleep. We also know that poor sleep hygiene affects children’s development, school performance, mood and cognitive functioning and development as well as the well-being of parents.

“Organizations like the BBC and NHS are all engaged in this debate- but up to now, there has been sparse evidence of how best to help parents achieve better bedtime routines. Parents are on the receiving end of, at times, conflicting information and so we need to untie conflicting signals and messages parents receive.

“This lack of a clear consensus-based definition of limits health professionals’ ability to communicate best practice effectively with families. So any intervention which is shown to be effective is most welcome and could make a real difference to families. The low cost of the intervention, its adaptability and practicability also make it important in times of strained healthcare budgets and healthcare staff under pressure.”