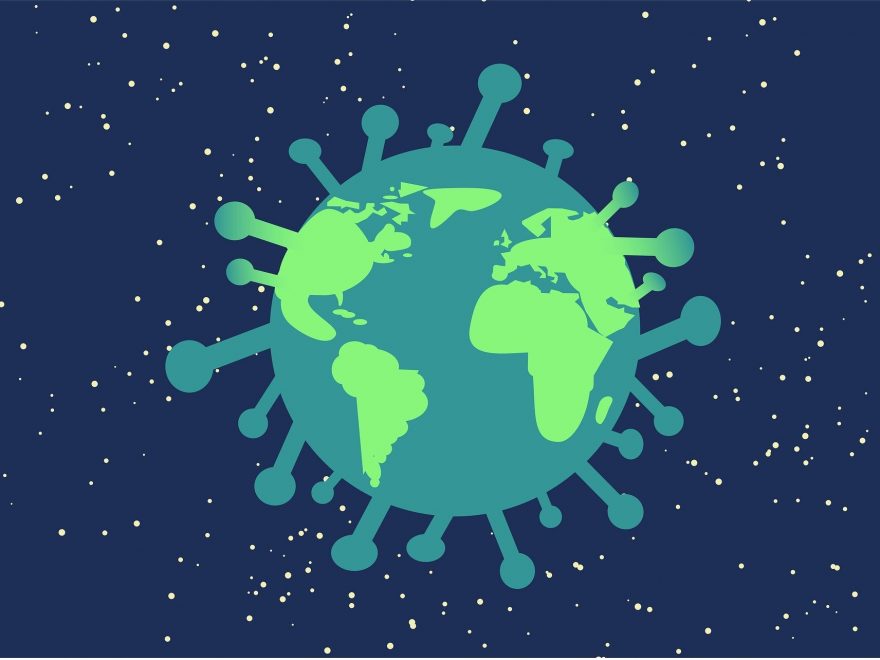 Thousands of Australian sports fans were told to self-isolate and get tested for coronavirus Wednesday after an infected spectator attended a match in Melbourne and the city raced to avoid another lockdown.

That includes one Australian Rules football fan who attended the clash between Collingwood and Port Adelaide which drew a crowd of more than 23,000 to the famed Melbourne Cricket Ground on Sunday.

The AFL said thousands of fans who sat near the positive case were now required to self-isolate until they received a negative test, while health officials were reviewing CCTV to determine if others had been at risk.

The stadium is one of a growing list of venues across Melbourne visited by positive cases, leaving state health officials rushing to test and trace across the city of five million, which endured a difficult four-month lockdown after an outbreak last year.

AFL games scheduled in Melbourne for the coming weekend are currently allowed to go ahead with fans at up to 85 percent capacity, but government officials warned public events could yet face fresh restrictions.

“We are concerned about the number and the kind of exposure sites, and the next 24 hours are going to be critical if we are going to have to make any further changes,” acting Victoria state premier James Merlino said.

Limits on gatherings were introduced and masks made mandatory indoors Tuesday as the virus cluster grew, while New Zealand introduced a temporary pause on its travel bubble with the state.

The AFL has ordered Victoria-based players to restrict their movements for the next seven days, leaving home only for essential reasons as the league attempts to safeguard the season.

Victoria had not recorded any locally-acquired coronavirus cases for about three months before the latest cases, which are believed to be linked to a traveller who returned from overseas and became infected while in hotel quarantine.

Other states have imposed travel restrictions on the region, including blanket border closures in some cases.

Australia has largely been successful in curbing the spread of the virus, in part through strict border controls that limit flights from overseas and require most travellers to isolate for 14 days on arrival.

But repeated failures of the quarantine system and a sluggish vaccine rollout have prompted critics to attack the conservative government for an apparent reluctance to address the ongoing concerns.