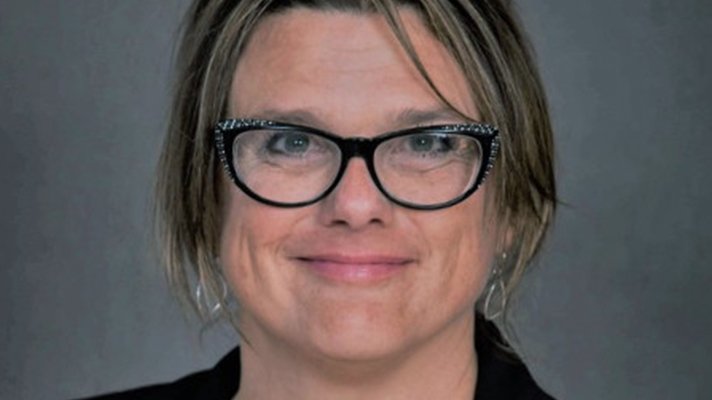 Before finding her niche in cyber security, Agio Compliance Director Deana Fuller found herself in a situation familiar to many.

She had dreams growing up of becoming a teacher, or an attorney, yet found herself working in a profession where she didn’t belong. It was in sub-prime finance, earning bonuses for selling cars that had been repossessed.

“My boss told me I needed to be more motivated,” Fuller said. “He said, in five years, you could become a branch manager making $50,000. This was the most motivating thing he could have said.”

Fuller’s motivation carried her through several degrees. After getting a bachelor’s degree in English in 1992, she earned an MBA in 2002 and then went to the University of South Dakota School of Law.

“I wanted to make more money and do more things,” she said.

She found, during a class on administrative law, that she was very good at culling and deciphering information from complicated reports.

When she went to work in 2009 for a primary care association as a business development director coordinating group purchasing, her boss asked her to read an Office of the National Coordinator report that had just come out. It was the 700-page ONC report on meaningful use.

“My employer said, ‘Read this and tell us what it says,’” she said.

She did, and her career moved in the direction of healthcare technology, privacy and security.

Fuller has worked as a HIPAA privacy consultant, senior security and privacy compliance analyst and as an adjunct professor teaching courses in health information technology management and healthcare law.

Last year, when Agio needed someone to come in to build up the HITRUST program, Fuller became compliance director and associate director of Cyber Security Compliance, managing data protection. The company offers integrated managed IT and cybersecurity services to the financial services, healthcare and payments industries.

WOMEN IN HEALTH IT

A woman in the field of healthcare IT may find herself surrounded by men, Fuller said during HIMSS19 in Orlando. Fuller makes her home in Sioux Falls, South Dakota.

“We are the minority,” she said. “We need more people, more diversity, other people’s opinions. I think we have more technical acumen than we have been given credit for.”

Her recommendations for achievement can be found on her desk, she said.

There sits an inspirational talisman of sorts, a plastic, miniature velociraptor which sends the visual message to “collaborate, then attack,” she said. “We can accomplish just about anything when we work together and support one another’s efforts to grow, learn, and bring change.”

There’s also a “no” button, a “sorry I’m late, I didn’t want to come” pencil holder that tells her to take ownership of her mistakes and a shot glass from “Hamilton” which serves as a reminder not to throw away what could be your best shot for success.

“Don’t walk away from an opportunity because it scares you,” Fuller said. “Finally, I would say to honor your team. Without my team, I wouldn’t have had the opportunities or success I have enjoyed.” 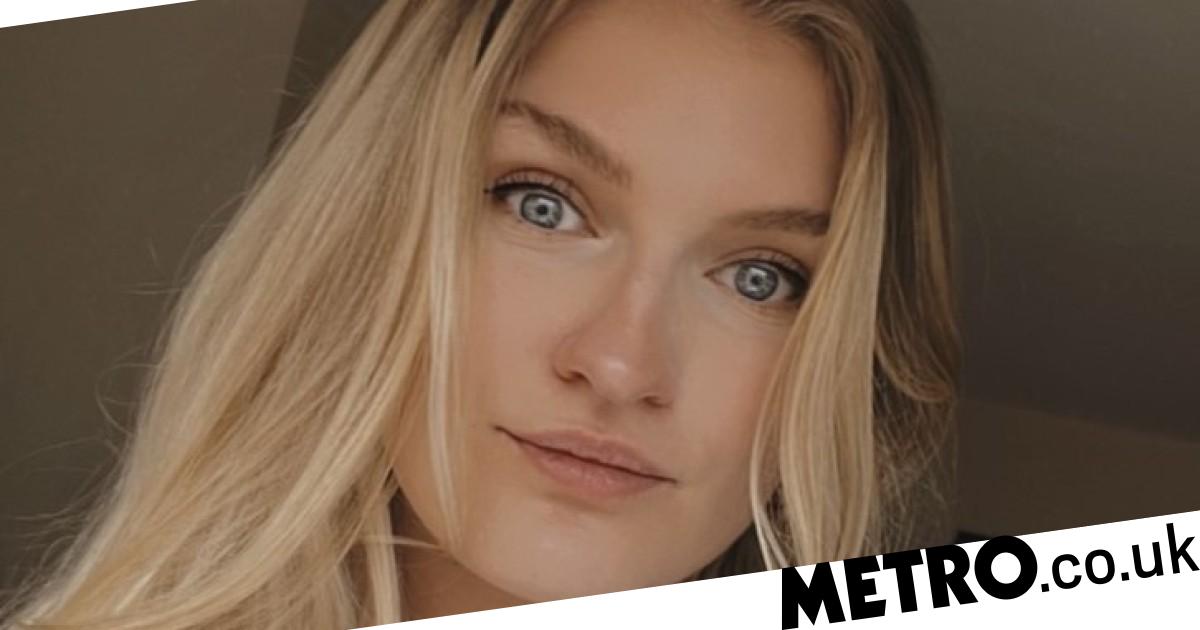