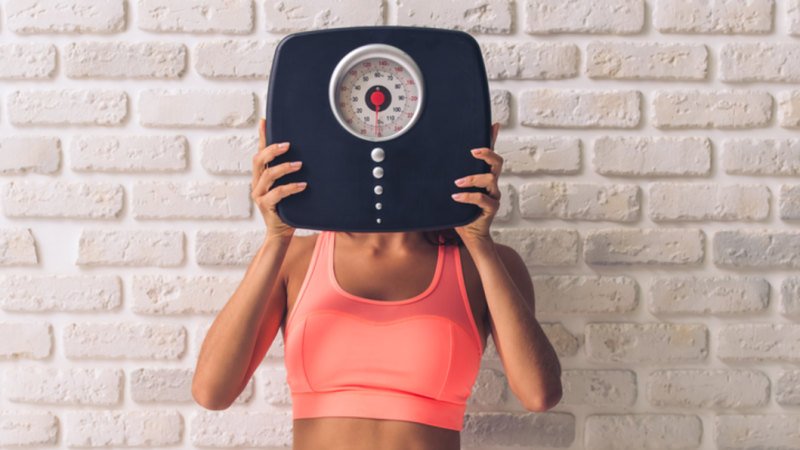 It is a sad reality that people who are overweight or obese are often stigmatised as having a simple lack of self control.

A new review, published in Cell, exploring the link between our weight and self control shows that the relationship is far more complex. 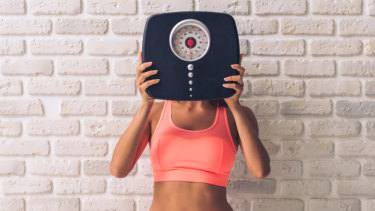 The relationship between weight and self control is reciprocal but may be modified through other lifestyle behaviours.Credit:Shutterstock

The Canadian and Australian researchers found that differences in the prefrontal cortex (PFC), which is the area of the brain related to decision-making and self control, can lead to weight gain and, at the same time, weight gain diminishes activity in that same part of the brain.

While diminished function in the PFC can make it harder to override food cravings and resist the junk food saturated environment we exist in (so we put on more weight which has the effect of further diminishing PFC function), there are ways to stop the cycle. As you might guess, it’s not as simple as telling someone to exercise some self control, explains lead author Cassandra Lowe, but it might start with some exercise.

“While individual differences in brain function can influence your eating behaviours, this pattern is not stuck. Lifestyle changes, like engaging in regular physical activity, can help improve your brain function, and by extension, potentially your dietary choices,” says Lowe, a BrainsCAN Postdoctoral Fellow at the University of Western Ontario.

Along with exercise, which does not have to be time-consuming or hard to make a difference, research suggests that practicing mindfulness also improves PFC function.

“Another really important take away is that eating habits during childhood are really important, as this is a time in which the brain undergoes considerable development,” Lowe adds. “By ensuring a healthy diet that limits ultra processed foods, parents can help develop healthy eating patterns for life, and ensure that the brain functions properly. This also suggests that focusing on childhood interventions may have the largest impact on reducing obesity prevalence.”

Lowe adds that the research helps to debunk the myth that overweight people (which is the majority of the population) are simply “lazy” or lacking in willpower.

“Obesity is a complex disease that has numerous causes,” Lowe says. “What our review really highlights is that the relationship between brain activity and eating behaviours is observed in healthy weight individuals.

“So, it is not a lack of willpower that is contributing to obesity. Rather, it is these individual differences in brain activity, which are determined by things like genetics, and life experiences, that may increase the likelihood people will overconsume really appealing high-calorie foods. This, overtime, could lead to diet-induced weight gain and obesity.

“Another important aspect is that the overconsumption of high-calorie foods can have a negative impact on cognitive processes and brain structure and function. This can further drive overeating patterns."

What is “really exciting” about the research, according to Lowe, is that it helps to untangle the complex web of factors playing into the obesity epidemic.

This is significant, especially in the wake of another new research finding that around one-third of the health burden in Australia is attributable to modifiable risk factors, such as tobacco use, alcohol consumption, high body mass index, physical inactivity and a poor diet.

“This shift in focus has the potential to lead to new interventions and prevention strategies that focus on these control mechanisms, which in turn can help reduce obesity rates. For instance, regular physical activity can improve brain structure and function,” Lowe reiterates. “While more work is needed to see whether these improvements directly translate to improved dietary self-regulation, the available evidence suggests it might.”