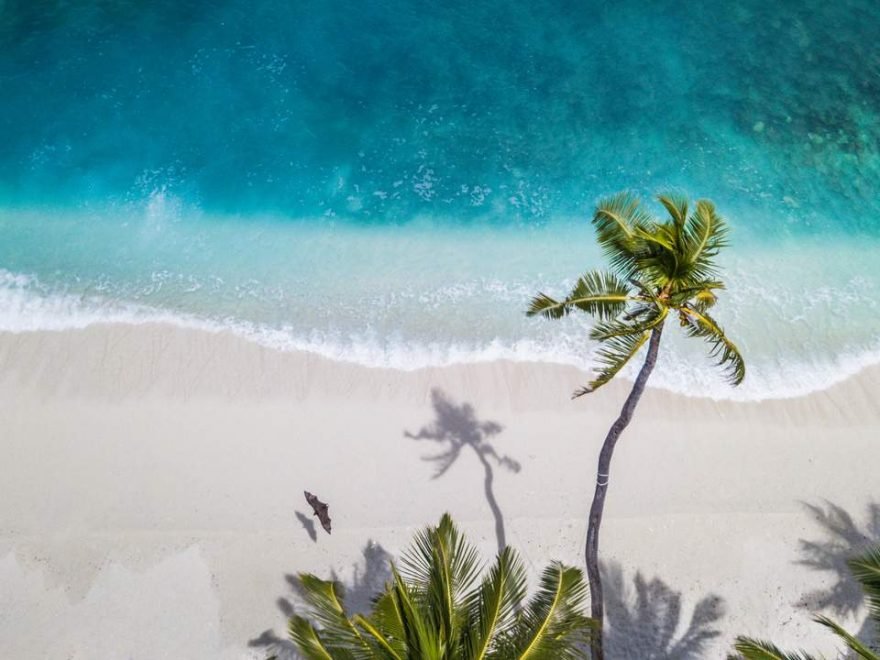 If you enjoy vacationing in tropical locations, you can now worry a little less about being exposed to dengue fever.

The FDA approved a vaccine for dengue virus, which causes dengue fever, it said yesterday in a statement. The vaccine, called Dengvaxia, was previously approved in the European Union and 19 other countries.

You don’t need to worry about getting the vaccine before you go on a vacation unless you’ve already had dengue disease in the past. “The first infection with dengue virus typically results in either no symptoms or a mild illness that can be mistaken for the flu or another viral infection. A subsequent infection can lead to severe dengue, including dengue hemorrhagic fever (DHF), a more severe form of the disease that can be fatal,” the statement explains.

This is where Dengvaxia can help. “Infection by one type of dengue virus usually provides immunity against that specific serotype, but a subsequent infection by any of the other three serotypes of the virus increases the risk of developing severe dengue disease, which may lead to hospitalization or even death. As the second infection with dengue is often much more severe than the first, the FDA’s approval of this vaccine will help protect people previously infected with the dengue virus from subsequent development of dengue disease,” Peter Marks, MD, director of the Center for Biologics Evaluation and Research at the FDA, said in the statement.

If you think you’ve had dengue virus in the past but aren’t sure, a blood test can confirm it for you. So if you frequent tropical locations and you’re pretty sure you had dengue disease as a kid, it might be worth your while to talk to your doctor about getting Dengvaxia. After the initial dose of the vaccine, you need to get a second dose 6 months later, then a third another 6 months after that.

The vaccine could improve the lives of the billions of people who live in areas where the dengue virus lives. “Each year, an estimated 400 million dengue virus infections occur globally according to the CDC. Of these, approximately 500,000 cases develop into DHF, which contributes to about 20,000 deaths, primarily among children,” the FDA statement says.

Dengvaxia could save the lives of people who are likely to develop DHS, but it isn’t a perfect treatment: Three trials cited in the FDA approval statement found that the vaccine was “76% effective in preventing symptomatic, laboratory-confirmed dengue disease in individuals 9 through 16 years of age who previously had laboratory-confirmed dengue disease.”