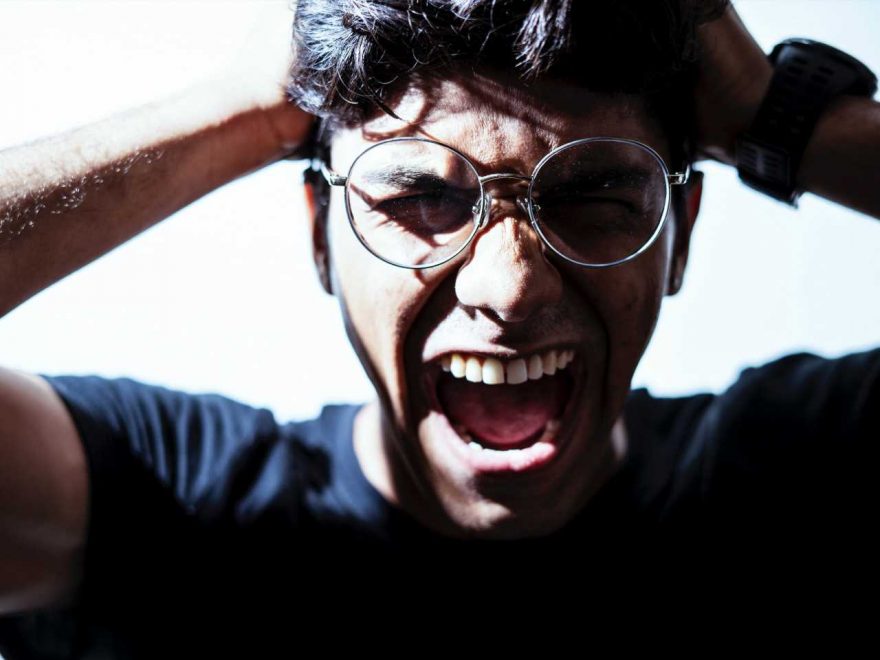 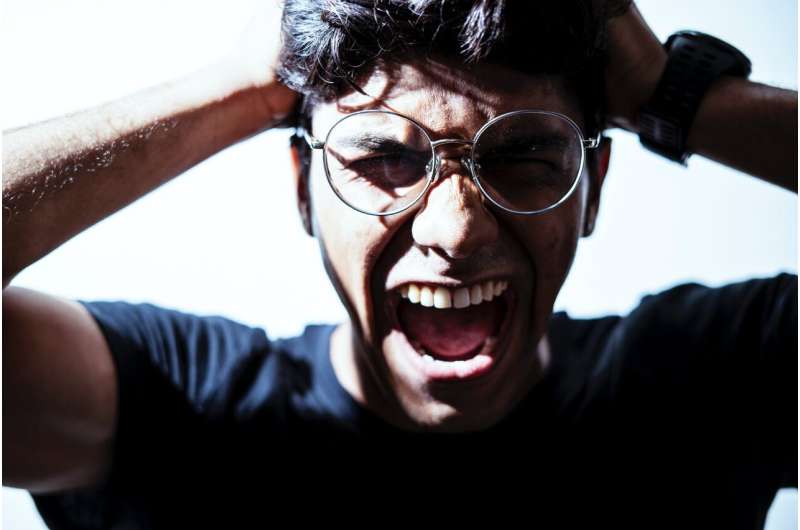 Keele University researchers have found that swearing can increase self-confidence and risk-taking behavior, as well as boosting physical strength.

Led by Dr. Richard Stephens, the team carried out a study which aimed to identify the psychological pathway by which swearing can have beneficial effects on physical tasks. They were particularly interested in whether swearing increased “state disinhibition,” which is a state of lowered self-control and lack of restraint.

The study, which has been published in the Quarterly Journal of Experimental Psychology, found that participants could perform a chair push-up—lifting oneself from a chair seat using the arms—for longer after repeating a swear word.

The humorous quality of swearing was also found to be an important psychological route for boosting physical strength, akin to “letting go.”

The researchers hope that this evidence can benefit society by helping individuals to improve personal performance, for example gaining increased self-confidence by using swear words as preparation for performing in front of large public audiences.

Dr. Stephens said: “Swearing appears to produce a state of ‘hot cognitions,’ helping us downplay everyday fears and concerns. This can lead to benefits in some situations, such as physical strength, shown by our participants being able to hold the chair push-up for a longer time after swearing.