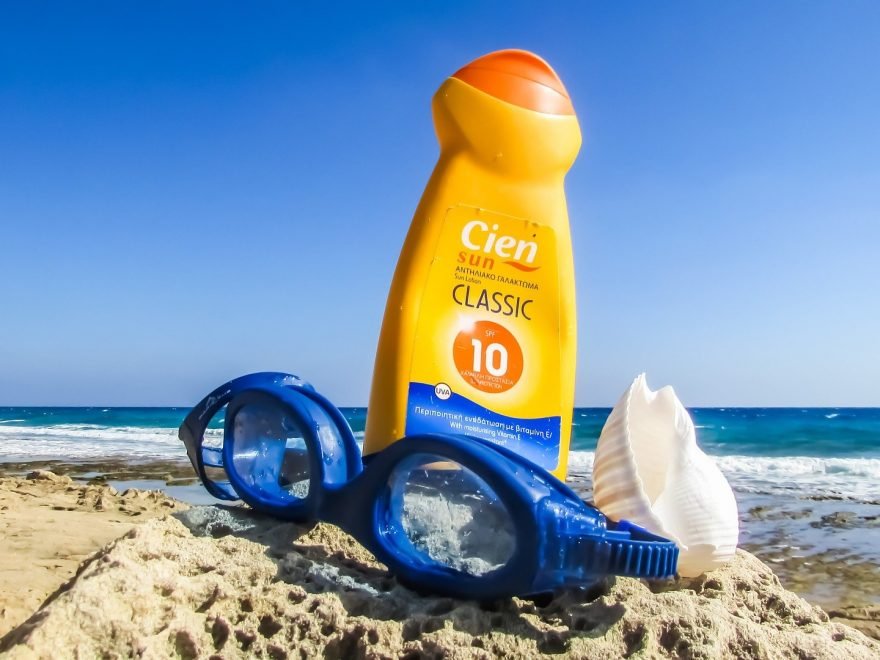 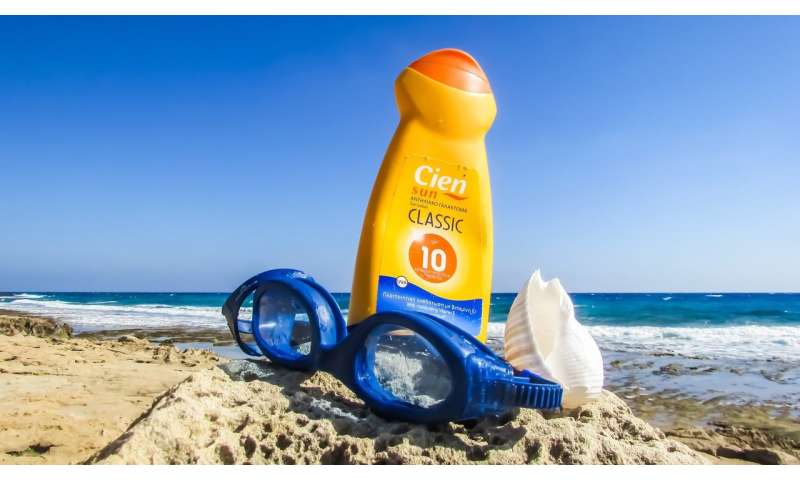 A new study suggests that sunscreen protects the skin’s blood vessel function from harmful ultraviolet radiation (UVR) exposure by protecting dilation of the blood vessels. Perspiration on the skin may also provide protection to the skin’s blood vessels from sun damage. The findings will be presented today at the American Physiological Society’s (APS) annual meeting at Experimental Biology 2019 in Orlando, Fla.

UVR from the sun has been well-documented as a contributing factor to skin cancer and premature skin aging. UVR has also been found to reduce nitric oxide-associated dilation of skin blood vessels (vasodilation) by reducing the amount of nitric oxide available in the skin. Nitric oxide is a compound essential for blood vessel health. Vasodilation of the skin’s blood vessels plays an important role in regulating body temperature and responding to heat stress, both locally in the skin and throughout the body.

Researchers from Pennsylvania State University studied the effect of UVR exposure with sunscreen or sweat on nitric oxide’s ability to promote vasodilation of skin blood vessels. Healthy young adults with light-to-medium skin tone were exposed to UVR on one arm while the other arm served as a control and did not receive UVR treatment. The dosage of UVR was roughly equivalent of spending an hour outside on a sunny day, but without the reddening of sunburn. Three sites on the UVR-exposed arm of each participant were randomly assigned one of three treatments: