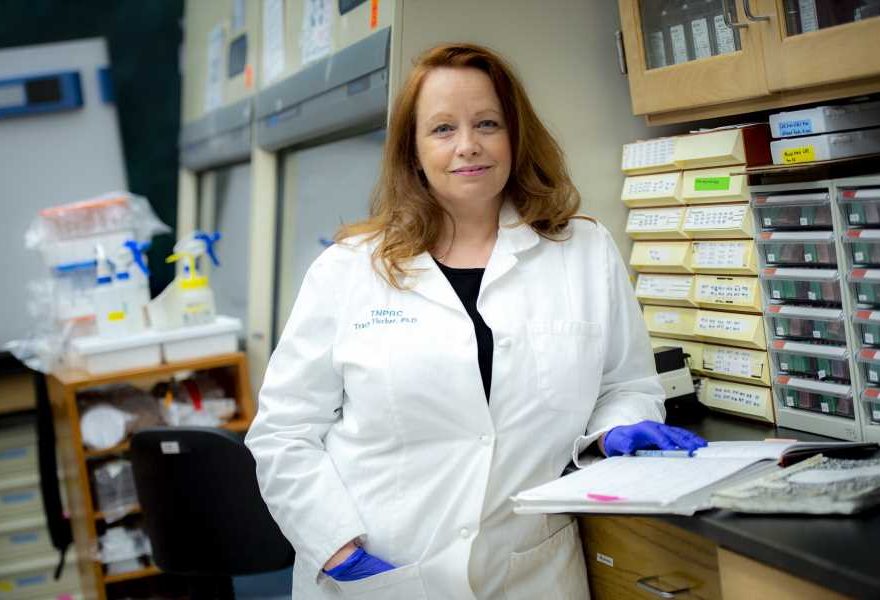 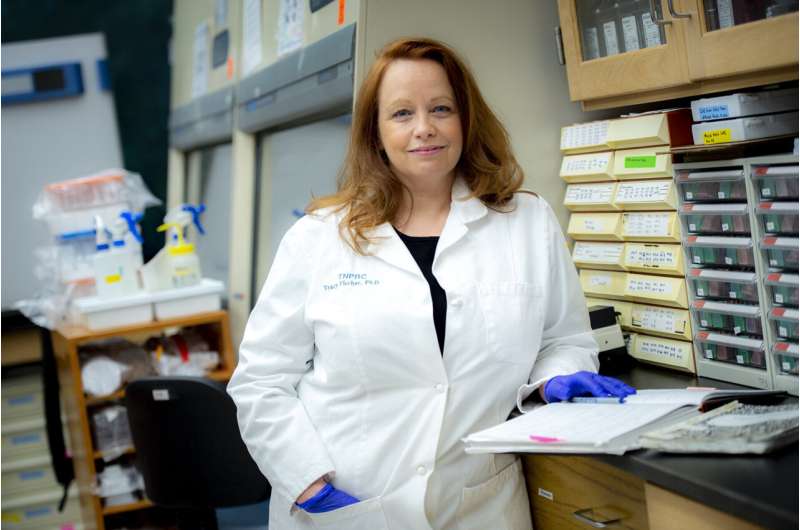 COVID-19 patients commonly report having headaches, confusion and other neurological symptoms, but doctors don’t fully understand how the disease targets the brain during infection.

Now, researchers at Tulane University have shown in detail how COVID-19 affects the central nervous system, according to a new study published in Nature Communications.

The findings are the first comprehensive assessment of neuropathology associated with SARS-CoV-2 infection in a nonhuman primate model.

The team of researchers found severe brain inflammation and injury consistent with reduced blood flow or oxygen to the brain, including neuron damage and death. They also found small bleeds in the brain.

Surprisingly, these findings were present in subjects that did not experience severe respiratory disease from the virus.

Tracy Fischer, Ph.D., lead investigator and associate professor of microbiology and immunology at the Tulane National Primate Research Center, has been studying brains for decades. Soon after the primate center launched its COVID-19 pilot program in the spring of 2020, she began studying the brain tissue of several subjects that had been infected.

Fischer’s initial findings documenting the extent of damage seen in the brain due to SARS-CoV-2 infection were so striking that she spent the next year further refining the study controls to ensure that the results were clearly attributable to the infection.

“Because the subjects didn’t experience significant respiratory symptoms, no one expected them to have the severity of disease that we found in the brain,” Fischer said. “But the findings were distinct and profound, and undeniably a result of the infection.”

The findings are also consistent with autopsy studies of people who have died of COVID-19, suggesting that nonhuman primates may serve as an appropriate model, or proxy, for how humans experience the disease.

Neurological complications are often among the first symptoms of SARS-CoV-2 infection and can be the most severe and persistent. They also affect people indiscriminately—all ages, with and without comorbidities, and with varying degrees of disease severity.