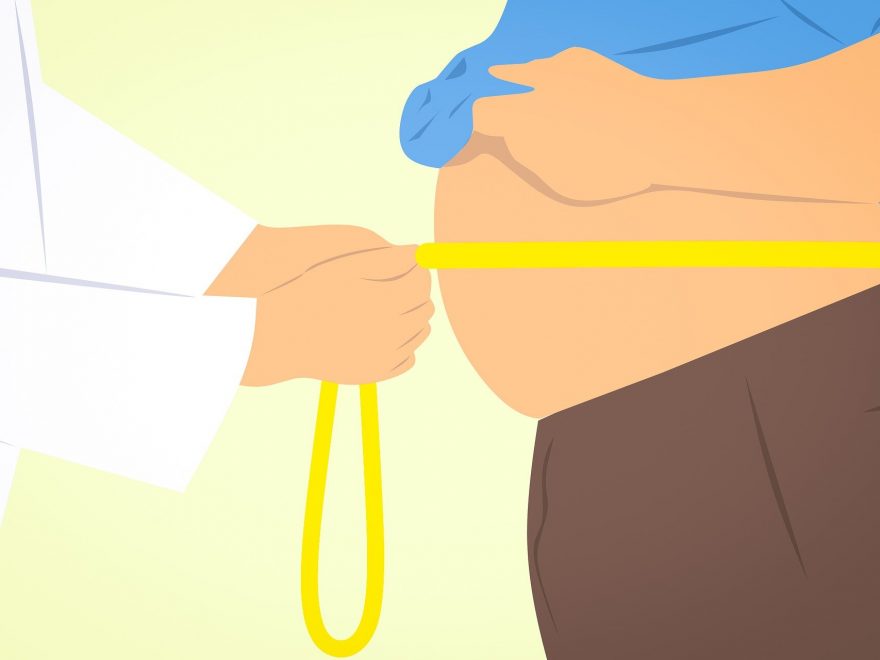 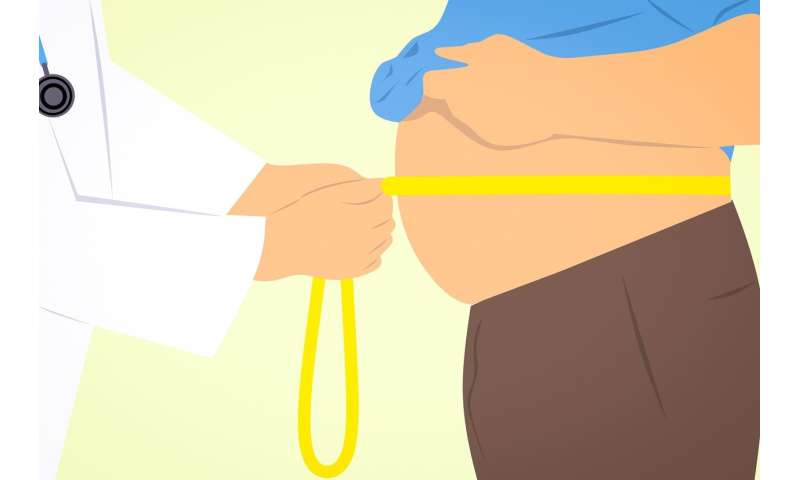 Obesity affects approximately 40 percent of Americans, according to the Centers for Disease Control and Prevention (CDC). While obesity is known to be associated with increased risk of other health conditions—such as heart disease, diabetes and gastrointestinal diseases—less is known about the relationship between obesity and abnormal bowel habits. In the most comprehensive analysis of the relationship between Body Mass Index (BMI) and bowel habits to date, published today in Alimentary Pharmacology & Therapeutics, a team of physician-researchers at Beth Israel Deaconess Medical Center (BIDMC) found a strong association between obesity and chronic diarrhea independent of an individual’s dietary, lifestyle, psychological factors or medical conditions. The findings could have important implications for how physicians might approach and treat symptoms of diarrhea in patients with obesity.

“While several previous studies have pointed to an association between obesity and bowel habits, all lacked data on whether dietary or other factors drive the connection,” said corresponding author Sarah Ballou, Ph.D., a health psychologist in the Division of Gastroenterology, Hepatology, and Nutrition at BIDMC. “Our research confirms a positive association between obesity and chronic diarrhea and reveals for the first time that this relationship is not driven by confounding factors such as diet or physical activity level.”

Using the 2009-2010 National Health and Nutrition Examination Survey (NHANES) – a program of studies administered by the CDC designed to assess the health and nutritional status of adults and children in the United States—Ballou and colleagues analyzed the bowel health questionnaire responses of 5,126 patients over the age of 20 years who did not report a history of irritable bowel syndrome, celiac disease or colon cancer. The team compared the reported bowel habits of patients who had a BMI associated with being underweight, normal weight, overweight, obese and severely obese.

After controlling for dietary, physical activity, diabetes, laxative use, and demographic factors, the team found that respondents who were obese or severely obese were 60 percent more likely to have experienced chronic diarrhea compared to those with normal bowel habits or constipation.

While the study reveals the association is not driven by compounding factors the team controlled for, questions still remain about what underlying causes may explain why obese individuals would be more likely than non-obese individuals to have diarrhea. One possible explanation may be related to the link between obesity and chronic low-grade inflammation, which may contribute to diarrhea. Future research clarifying this relationship and determining how obesity triggers inflammation could serve as a base for how physicians approach treating abnormal bowel habits with this patient population.