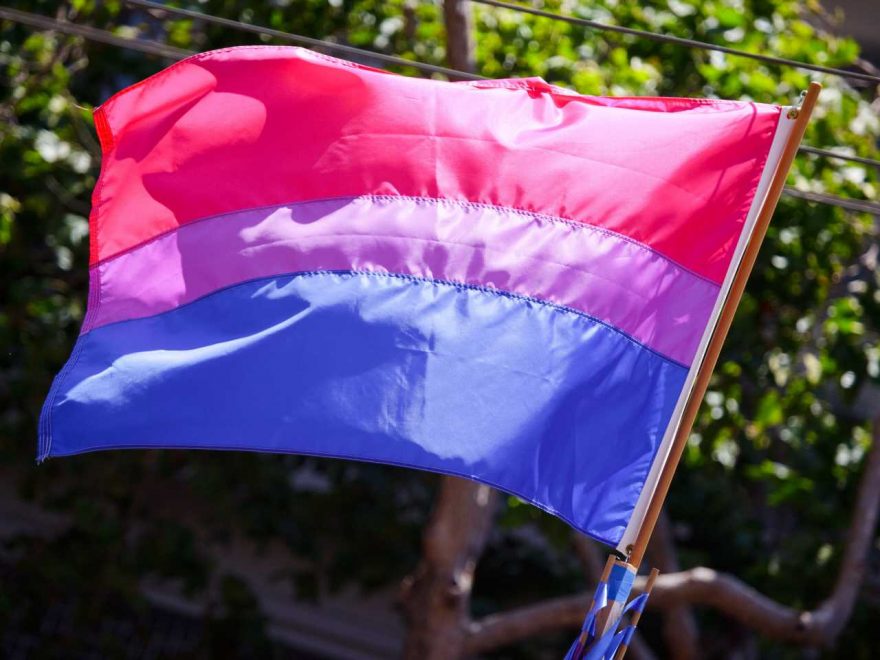 The largest study of bisexual people in the world to date, led by La Trobe University, has examined why bisexual people experience higher rates of psychological distress than heterosexual and homosexual people.

The study has already instigated Bi+ Australia – the first national organisation set up to improve the mental health of bisexual Australians through support, education and research.

Research Officer Julia Taylor, who led the research from La Trobe’s Australian Research Centre in Sex, Health and Society (ARCSHS), says the study is proof that more support is needed to improve the mental health of bisexual people.

“Attraction to more than one gender is very common among Australian adults and most health practitioners are unaware of the very poor mental health associated with this group,” Mrs Taylor said.

“While there’s been an increased focus on lesbian and gay health in recent years, a substantial gap in knowledge specifically on bisexual health needs still remains.

“Through the Who I Am study, we wanted to address this gap and provide GPs and other health professionals with more information on bisexual mental health.

“The findings have given a unique insight into what challenging life experiences bisexual people are going through and how this is impacting their mental health.

“This study from La Trobe, along with the organisation Bi+ Australia, is making a real impact in enhancing the understanding, acceptance, inclusion and celebration of bisexuality in Australia, and hopefully the world.”

The study found significant statistics demonstrating the poor mental health of cisgender (where their gender is congruent with biological sex) bisexual people: