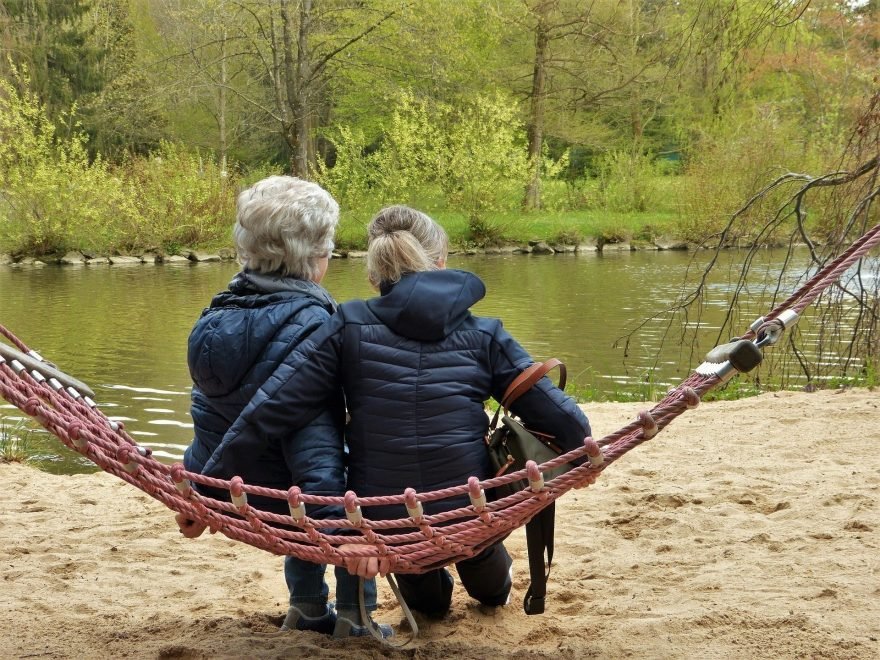 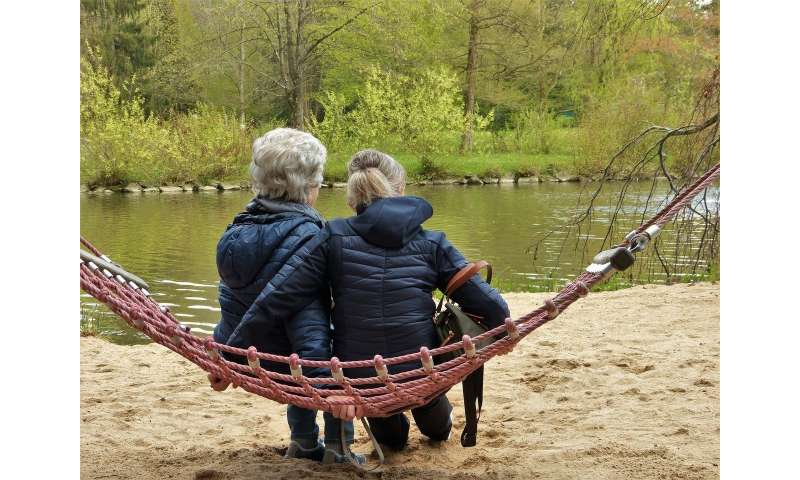 The menopause transition, also known as perimenopause, is the time in a woman’s life when hormonal changes lead to irregular menstruation, hot flashes and other symptoms leading up to menopause, when menstruation stops altogether. The researchers found that women undergoing perimenopause lost lean body mass and more than doubled their fat mass. The women’s lean and fat mass remained stable after the transition to menopause. The researchers also noted ethnic/racial differences in the impact of menopause on body composition.

The relationship between menopause and changes in body composition has not been well understood. While some smaller studies have looked at the impact of the menopause transition on body composition and weight, the Study of Women’s Health Across the Nation provides sufficiently voluminous and detailed data to enable researchers to disentangle the effects of chronological aging and reproductive aging.

The researchers examined 18 years of data from the women’s health study, assessing women’s body composition using a model that gave them a picture of that composition from the time before and after their final menstrual period, accounting for race/ethnicity and hormone therapy.