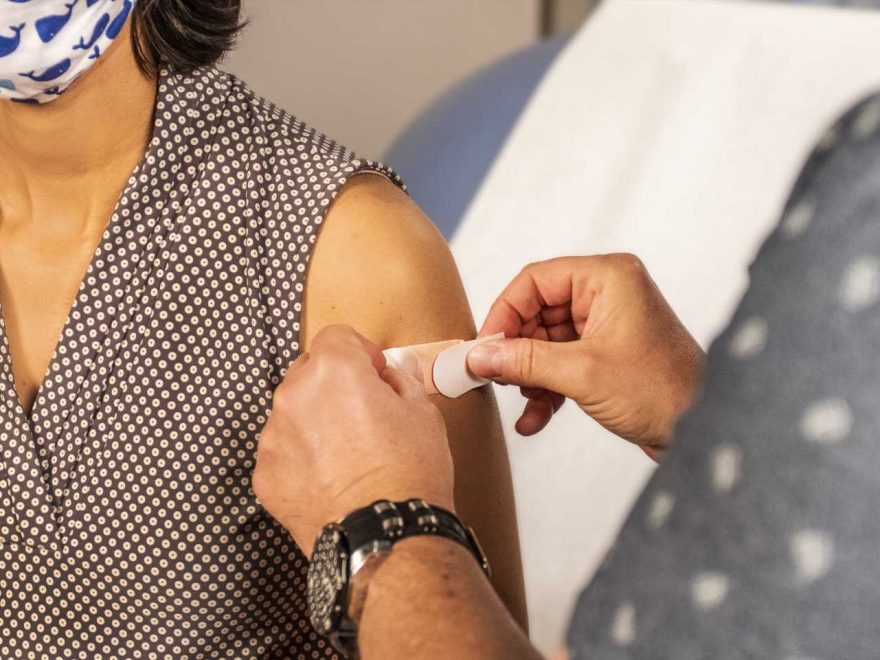 Public health researchers from the University of California, Irvine identified several social media messaging strategies to educate young adults and their parents about evidence-based interventions around the human papillomaviruses (HPV). Their findings could help inform future health information social media campaigns, beyond the HPV vaccine, on the benefits of lifesaving interventions.

Roughly 14 million Americans are infected with new HPV cases annually as the most common sexually transmitted infection in the U.S. Yet, despite the robust safety profile of HPV vaccination that has reduced HPV morbidity by 64% among vaccinated 14- to 19-year-olds, low vaccination rates (roughly 55%) persist particularly among young adults aged 18–26 and have dropped drastically during the pandemic.

Despite the broad use of social media—330 million unique users in the United States alone—effectively disseminating evidence-based vaccine interventions in the competitive social media messaging environment has posed a challenge for healthcare agencies, such as the National Cancer Institute.

Study findings are published in the journal Frontiers in Digital Health.

“Social media is a powerful tool that has the potential to revolutionize health interventions if used correctly, with social media being dubbed the new vital sign,” said Hopfer, who also has affiliations with the UCI Department of Pediatrics and the UCI Center for Virus Research.

Adapting evidence-based videos for social media, the team used a “push-pull” framework to “push” or disseminate HPV vaccine messages and anticipated “pull” or engagement from social media users. One of the biggest challenges in the competitive social media environment is engagement. Twelve strategies were implemented and tested over four months to increase engagement, by building a following.

The team’s evaluation of the social media HPV vaccine intervention campaign showed that engagement with the online profile @RealHotGirlShot and its content increased across all three platforms, but Instagram and TikTok outperformed Twitter on impressions, followers, engagement, and reach. Among the most effective strategies were segmenting videos and emphasizing specific vaccine messaging with captions or questions, using more hashtags including COVID-19 hashtags, posting frequently during certain times of the day and on certain days of the week, and using tag-and-follow influencer strategies.

“Our findings provide valuable insight to help with engagement and future vaccine messaging campaigns, and in the case of the HPV vaccination, cancer-saving public health messages,” Hopfer added.

The study is among the first of its kind to implement vaccine intervention information in a “real-time” scenario in the competitive social media messaging environment versus a controlled setting. The study also contributes to the body of research around digital interventions and steps needed to adapt health behavior change interventions for a social media setting.