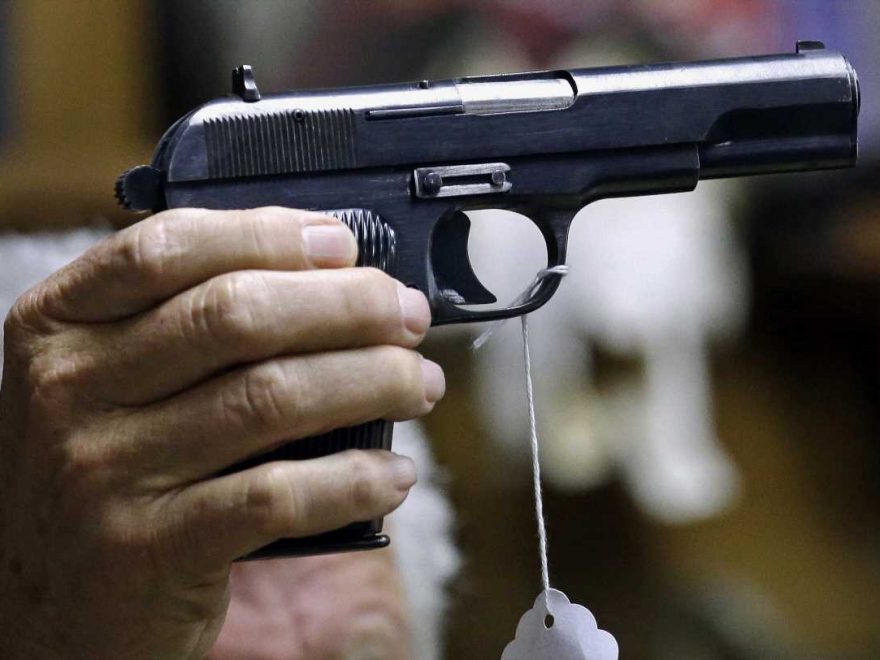 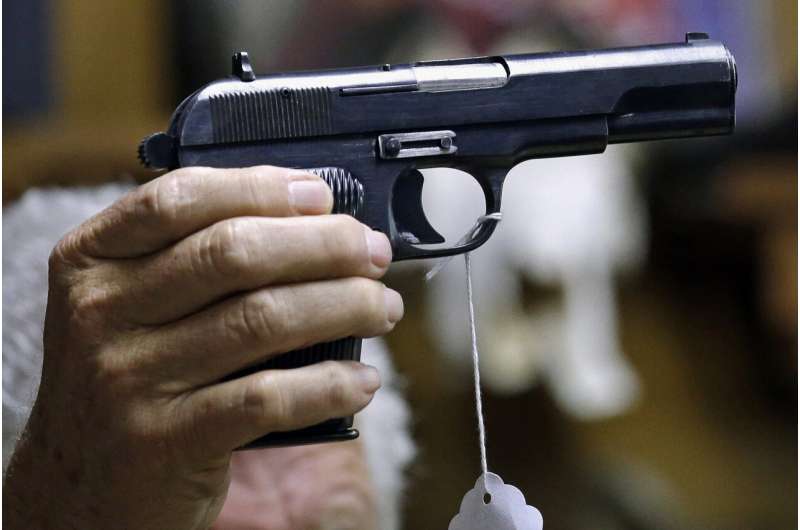 Most U.S. gun owners say they own firearms to protect themselves and their loved ones, surveys show. But a study published Monday suggests people who live with handgun owners are shot to death at a higher rate than those who don’t have such weapons at home.

“We found zero evidence of any kind of protective effects” from living in a home with a handgun, said David Studdert, a Stanford University researcher who was the lead author of the Annals of Internal Medicine study.

The study has several shortcomings. For example, the researchers said they could not determine which victims were killed by the handgun owners or with the in-home weapons. They couldn’t account for illegal guns and looked only at handguns, not rifles or other firearms.

The dataset also was limited to registered voters in California who were 21 and older. It’s not clear that the findings are generalizable to the whole state, let alone to the rest of the country, the authors acknowledged.

But some outside experts said the work was well done, important and the largest research of its kind.

“I would call this a landmark study,” said Cassandra Crifasi, a gun violence policy researcher at Johns Hopkins University. “This contributes to our understanding of the potential causal relationship between guns in the home and homicides,” she said.

California is unusual in that it offers gun ownership data and other information not obtainable in almost any other state. That allowed the researchers to follow millions of people over many years to try to better establish what happens when a person begins living in a home with handgun, they said.

The study focused on nearly 600,000 Californians who did not own handguns but began living in homes with handguns between October 2004 and December 2016—either because they started living with someone who owned one or because someone in their household bought one.

The researchers calculated that for every 100,000 people in that situation, 12 will be shot to death by someone else over five years. In comparison, eight out of 100,000 who live in gun-free homes will be killed that way over the same time span.

“The rates are low” and the absolute risk is small, but it’s important to consider the increase in a person’s risk of being killed, Studdert said.

Those numbers suggest the risk rises 50%, but Studdert said it’s actually higher: In a separate calculation designed to better account for where people live and other factors, the researchers estimated the risk was actually more than twice as high.

Separately, the researchers found that those who lived with handgun owners had a much higher rate of being fatally shot by a spouse or intimate partner. The vast majority of such victims—84%—were women, they said.

The study was confined to California, but the risk is likely even greater in states with less stringent gun laws and where gun ownership is more common, Crifasi said.

Previous research estimated that nearly 3% of U.S. adults became new gun owners between January 2019 and April 2021, which translates to about 7.5 million Americans. Of those, about 5.4 million previously lived in a home with no guns.

For decades, studies have shown guns in the home raise the risk of a violent death. Much of that work, including an earlier study by Studdert and his colleagues, focused on suicide.

The new study goes further in addressing the perception that handguns are still worthwhile because of the safety they provide against being murdered, some experts said.