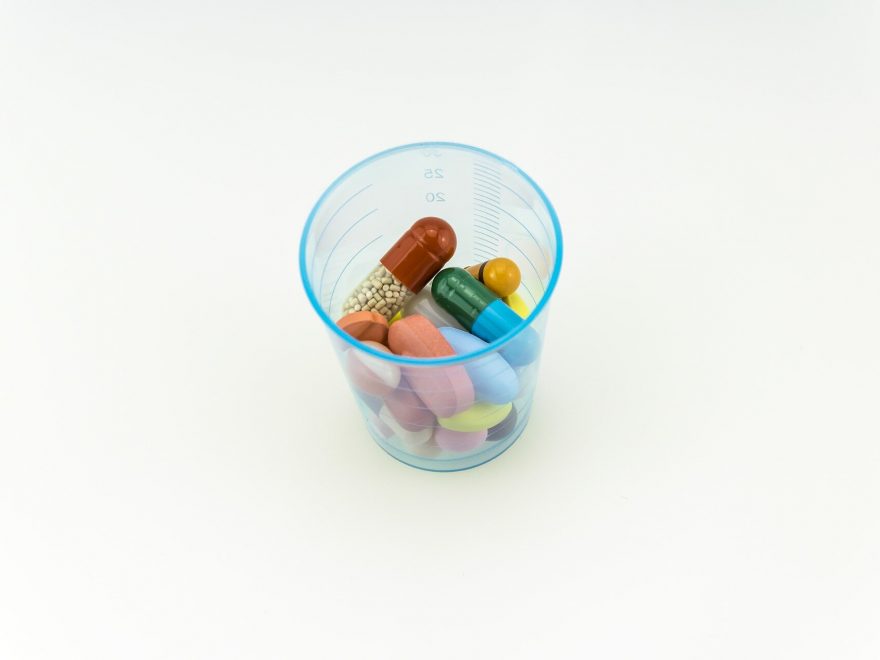 The use of broad-spectrum antibiotics in mice with malignant melanoma, an aggressive form of skin cancer, accelerated their metastatic bone growth, likely because the drugs depleted the mice’s intestinal flora and weakened their immune response, according to a new study by researchers at Emory University in Atlanta.

The findings underscore the importance of the gut microbiome in overall health and suggest that doctors should carefully weigh the gastrointestinal effects when they use antibiotic therapies while treating cancer or other diseases, said one of the study’s authors, Subhashis Pal, Ph.D., a postdoctoral fellow in endocrinology at the Emory University School of Medicine.

“Any disease or therapy that harms the gut microbiome could have a negative impact on our health,” said Dr. Pal, who presented the report today at the annual meeting of the American Society of Bone and Mineral Research in Austin, Texas, U.S..

“In our study we found that the gut microbiome restrains the progression of melanoma bone lesions in mice by promoting the expansion of intestinal natural-killer (NK) cells and T helper (Th1) cells and enhancing their migration to the tumor site,” Dr. Pal said. “Using oral antibiotics depleted the gut microbiome and reduced the population of intestinal NK cells and Th1 cells. This made the mice more vulnerable for tumor growth. They had a higher melanoma tumor burden than control mice whose gut microbiomes were intact.”

Osteolytic bone metastasis is a complication of malignant melanoma. The researchers hypothesized that using antibiotics to deplete the gut microbiome of mice would affect their intestinal immune cells and thus alter their immune response, leading to accelerated bone metastasis. They injected B16‐F10 melanoma cells into the hearts and bones of mice that had been treated with broad‐spectrum antibiotics. As predicted, the antibiotic injections accelerated bone metastatic growth in those mice, compared with control mice that had not received the shots.

The study revealed the mechanism for the metastatic growth of melanoma. Flow cytometric analysis of Peyer’s patches and bone-marrow cells within tumor lesions revealed that microbiome depletion prevented the melanoma‐induced expansion of intestinal NK and Th1 cells and their migration from the gut to tumor‐bearing bones. Direct measurement of NK and Th1 cells migration using Kaede mice, a strain expressing a photo‐convertible fluorescent protein that allows direct tracking of intestinal lymphocytes, revealed that antibiotics decreased by about eightfold the migration of NK and Th1 cells from the gut to the tumor site.

When NK cells and Th1 cells leave the gut as part of the body’s immune response, the process is mediated by S1PR5 and S1PR1 receptors. Pharmacological blockade of the cells’ migration via the receptors—involving S1PR5 with NK cells, or S1PR1 with Th1 cells—mimicked the effects of antibiotics. The blockade prevented expansion of NK cells and Th1 cells in the bone marrow and caused accelerated bone metastasis growth.

This study strongly indicates that microbiome modifications induced by antibiotics might have negative clinical consequences not only with melanoma, but with other diseases as well, Dr. Pal said. “For example, inflammatory bowel disease, or other gut conditions that create inflammation, can lead to increased Th17 cells, TNF producing cell numbers in the gut, which ultimately has a negative impact on our bone health. Similarly, we have seen that in a murine model of surgical menopause, reduced levels of estrogen cause bacterial metabolites to pass more easily through the gut barrier and hyperactivate the immune system. As a result, the number of intestinal and bone marrow cytokine producing T cells rises, largely contributing to the development of bone loss.”