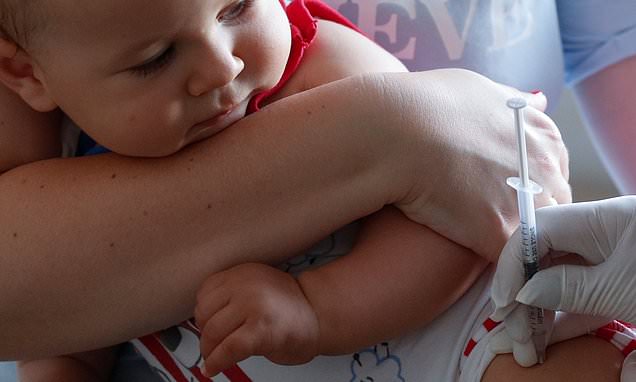 Half a million young adults who may have missed getting the MMR jab as babies are being targeted in a major NHS campaign.

They are the generation whose parents shunned the vaccine in a mass health scare triggered by the now discredited Andrew Wakefield.

The then NHS doctor’s study linked the triple jab to autism, prompting thousands of parents to not take it up. 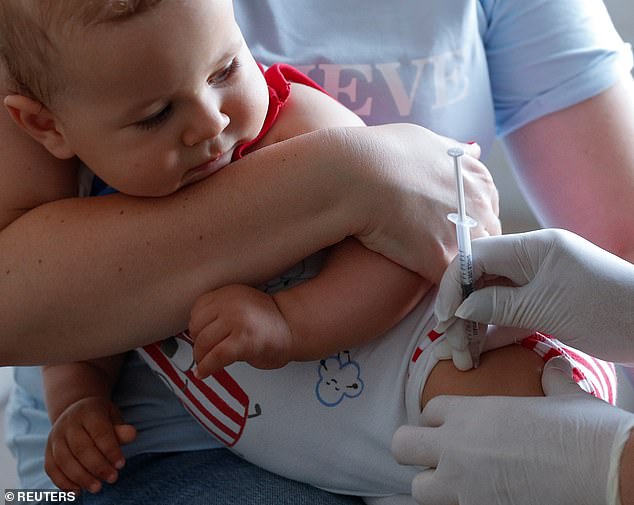 At the height of the scare in the early 2000s, one in five children were unvaccinated.

These children are now in their late teens and many have just started university and college, which are hotbeds for disease.

NHS officials are worried that many have still not been vaccinated against measles or mumps at a time when cases are surging across England.

In the largest catch-up campaign of its kind, they are contacting up to half a million ‘freshers’ asking them to check if they’ve had the vaccine.

Emails started going out this week to first-year students instructing them to speak to their GP and urge their friends to do the same.

NHS England and Public Health England calculate that at least 25,000 freshers have not had their MMR jab, although this is probably an underestimate. 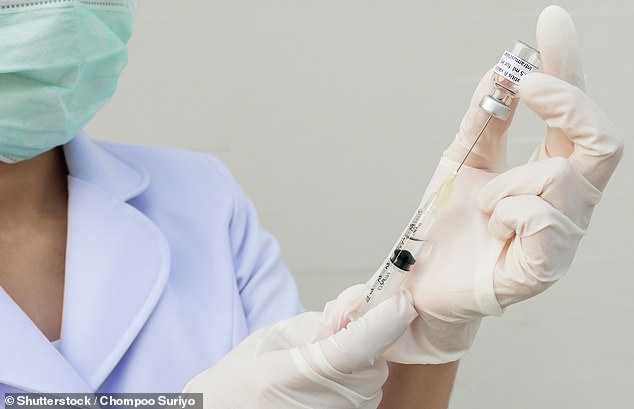 NHS England and Public Health England calculate that at least 25,000 freshers have not had their MMR jab, although this is probably an underestimate (stock image)

Measles cases have trebled in the last 12 months, with 991 confirmed infections reported in England and Wales in 2018.

Mumps is also on the rise and there were 2,028 cases in the last three months.

The virus is particularly rampant among students, with two-thirds of cases in the 15 to 24 age group.

There have been recent outbreaks on campuses in Nottingham, Liverpool, Hull, Bath and Cardiff.

Both diseases are highly contagious and can lead to life-long complications and in some instances fatal swelling on the brain. 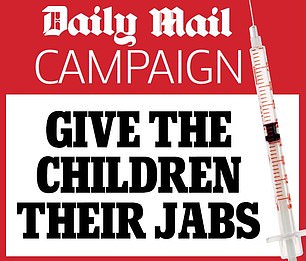 Daily Mail Campaign: Give The Children Their Jabs

Students are at high risk as they spend so much time in close contact with others in lectures, halls of residence and bars.

The emails ask students if they are have had their MMR jab, as well as vaccinations for meningitis and HPV, which is given to girls aged 12 and 13 to prevent cervical cancer.

They state: ‘Are you and your friends up to date with your MMR, MenACWY (meningitis) and HPV vaccines?

‘If you’re a first-year student, contact your GP practice to check you’ve had all your necessary jabs.’

The message is also being spread on social media via Instagram and Snapchat.

Dr Mary Ramsay, head of immunisation at Public Health England, said: ‘These diseases can be easy to catch and can kill. We cannot overestimate the value of vaccines – it’s never too late to protect yourself and others.’