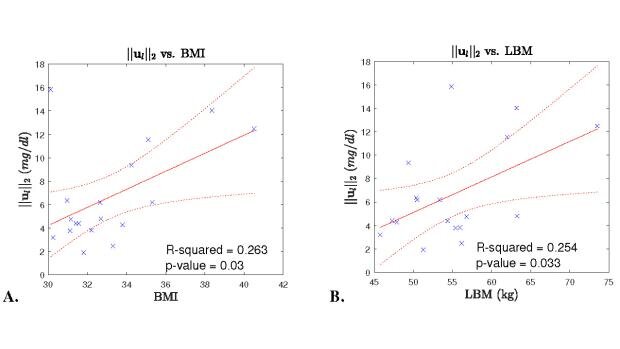 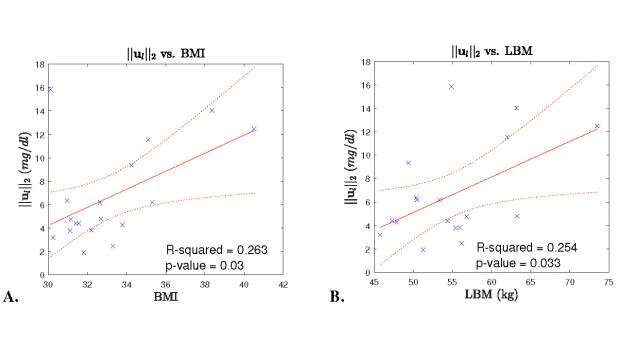 It is important to understand the root cause of obesity in terms of hormonal imbalance. To regulate food intake, the brain responds to signals from fat (adipose) tissue, the pancreas, and the digestive tract. These instructions are transmitted via hormones like leptin, insulin, and ghrelin, as well as other small molecules. Among them, leptin is a signaling hormone that is essential to signal the brain in the suppression of appetite. It regulates food intake, metabolism, energy expenditure, and body weight. Thus, leptin regulation is known to be closely related to diseased conditions such as obesity.

In a new study from researchers at NYU Tandon and other schools, the group analyzed the behavior of two neuroendocrine hormones, leptin and cortisol (a stress hormone), in a cohort of patients with obesity. They used a system theoretic approach that can accurately estimate the internal secretion patterns, timings, amplitudes, number of underlying hormone secretory pulses, infusion, and clearance rates of hormones in patients with obesity by only measuring the 24-hour blood assay of their hormones.

The researchers demonstrated a negative relation between leptin and cortisol secretion, based on a statistical test called the Granger causality test among the patients with obesity. These results indicate that increases in cortisol are prospectively associated with reductions in leptin, suggesting a negative inhibitory relationship in 14 out 18 obese women investigated. Reduced leptin may result in a decrease in satiety and thereby lead to obesity.