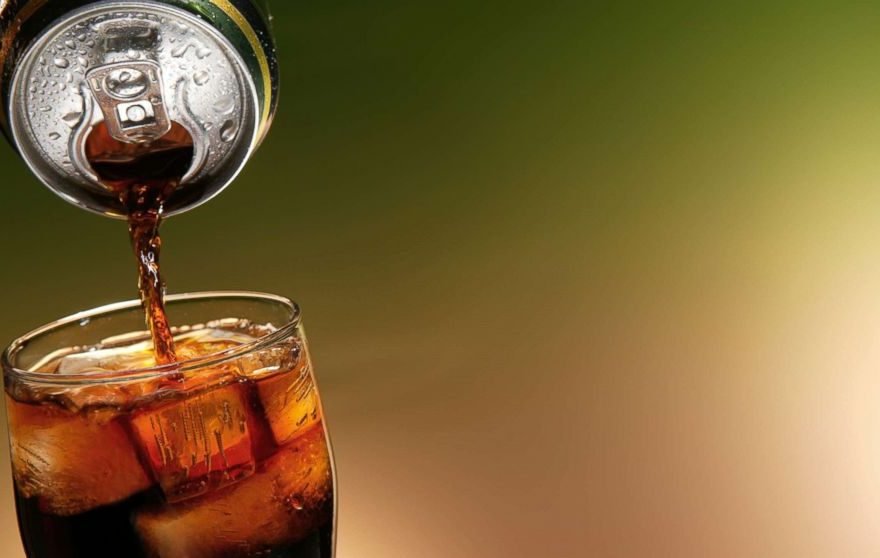 Can a tax on sugar-sweetened beverages help mitigate the consumption of these products? The answer may be yes, according to a new study based out of Berkeley, California, where a so-called “soda tax” has been in effect since 2015.

Why impose a tax on sugary drinks? Sugar-sweetened beverages are the leading source of added sugar in the American diet, and they’ve been associated with weight gain, obesity, heart disease and type 2 diabetes, all of which are pervasive public health concerns across the country. About 50 percent of adults and 63 percent of children and teens drink at least one sugary beverage each day, including soda, sports drinks, fruit drinks that aren’t 100% juice, energy drinks and sweetened coffees and teas.

For these reasons, the city of Berkeley imposed an excise tax of $0.01 per ounce for sugar-sweetened beverages in March 2015 in an effort to cut down on the consumption of these drinks. It worked, according to a study from the University of California, Berkeley, School of Public Health.

The study found that between 2014 and 2017, the consumption of sugary drinks dropped by 52 percent. During the same time period, water consumption rose by 29 percent, according to the study. By comparison, there were no significant changes in sugary beverage consumption in the two cities closest to Berkeley, Oakland and San Francisco.

While many people have criticized the initiative, calling it a move toward a “nanny state” and saying that people should have the right to buy whatever drinks they want free of additional taxes, the lead author of the study thinks otherwise.

“The prevalence of obesity and diabetes is the highest it has ever been in the United States, despite 20 years of alarm about this,” Dr. Kristine Madsen, faculty director for the Berkeley Food Institute at the UC Berkeley School of Public Health, told ABC News. “Sugar-sweetened beverages are the single dietary item [that has been] shown to cause obesity.”

The study’s results were based on information from questionnaires given to 1,513 people in Berkley and 3,712 people between Oakland and San Francisco over the three-year period. Some were given the surveys before the tax went into effect and others were given the survey afterward.

But while the study offers a glimpse into the potential effects of a soda tax, it also had a few limitations. For one, there was a relatively small amount of people surveyed and self-reported studies tend to have higher margins for errors.

Since Berkeley implemented its tax, other cities have followed suit, including Oakland, San Francisco, Philadelphia, Seattle and Boulder, Colorado. At least 10 countries now have similar taxes including the United Kingdom and Mexico. In Mexico, specifically, a peso-per-liter excise tax on sugary beverages has led to 5 to 10 percent drop in purchases of them since 2014.

What remains to be seen is whether soda taxes will be adopted by areas neighboring those that have already imposed them, Madsen said, noting that some people might be inclined to travel to these areas to buy sugary drinks where there is no additional tax on them. Alternatively, she said, people might also substitute “junk food” for the sugary drinks.

“The U.S. lags behind other countries in taking important steps to improve the health of our population,” Madsen said. “We need to have the political courage to reduce the power of the beverage industry.”