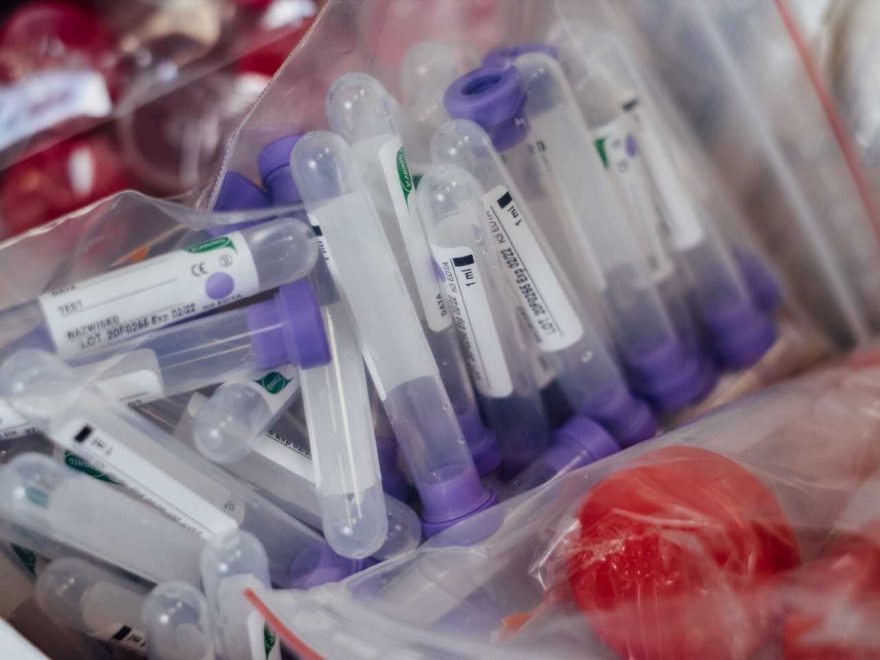 COVID-19 has caused the death of more than one million people in Latin America and the Caribbean where slow vaccine rollouts are preventing an exit from the pandemic crisis.

Since the coronavirus was first detected in the region in Sao Paulo in late February 2020, AFP has recorded over 1,001,400 deaths—almost 30 percent of the global total—and more than 31.5 million cases.

Nearly 90 percent of the fatalities have been notched in just five countries, which represent 70 percent of the region’s total population: Brazil, Mexico, Colombia, Argentina and Peru.

“Right now the situation is terrible. We’ve never had something like this in our country,” Jacil Farias, an 82-year-old pensioner from Brazil, told AFP a few days ago.

Brazil is the second-worst affected country in the world by COVID-19 deaths after the United States and has the highest overall death rate in Latin America.

Daily fatalities have dropped by a third since passing 3,000 in the first half of April, though.

Mexico, the second-worst affected country in the region, has seen daily COVID deaths fall even more precipitously from 1,300 at the end of January to just 170.

The capital Mexico City will re-open schools from June 7 following in the footsteps of two states that have already done so and four more that will do so at the start of June.

The opposite is happening in Colombia, though, where unprecedented daily deaths of 500 combined with mass anti-government street protests have left the country with two simultaneous crises, on top of already extant poverty and violence.

Colombia was due to co-host the Copa America football tournament with Argentina starting on June 13 but was stripped of its position by South American football’s governing body CONMEBOL due to its problems.

The situation in Argentina is also drastic, with 35,800 new cases and 435 deaths registered on Thursday.

President Alberto Fernandez announced a nine-day lockdown beginning on Saturday with the country going through its “worst moment in the pandemic.”

“People aren’t taking care, none of us are being careful and we want to go out and travel,” Alicia Sepulveda, a resident of Buenos Aires, told AFP.

Neighboring Uruguay, which was lauded throughout much of 2020 as a model for managing the pandemic, hit rock bottom in April and currently has the highest global daily death rate.

In the last two weeks, an average of 20.73 inhabitants per million died each day, the highest in the world followed by Argentina (14.16) and Colombia (13.22), according to an AFP count.

Carla Romero, a nursing assistant at an intensive care center in the capital Montevideo, told AFP that it was difficult to see the virus as a genuine threat until the fatalities are “your dead, until it happens in your family.”

The United States is slowly returning to normal and European countries are lifting ever more restrictions thanks to their advancing vaccination programs, but Latin America has only finished immunizing three percent of its inhabitants, according to PAHO.

The region suffers from a lack of access to vaccines and necessary medical supplies.

Only four percent of medical supplies used to fight COVID-19 are produced in the region, which explains the widespread lack of protective equipment, oxygen, medicine and vaccines, PAHO said.

While Chile and Uruguay are making great strides in their immunization programs, the rollout in Brazil and Argentina is painfully slow.

The pandemic is also exposing deficient health systems in the region, where hospitals are overrun.

Even Chile, long held up as one of the most prosperous economies in the region, in 2020 suffered its worst economic contraction in 40 years with a 5.8 percent fall.

More than a million people lost their jobs, and many also lost their homes, being forced to move into makeshift camps.